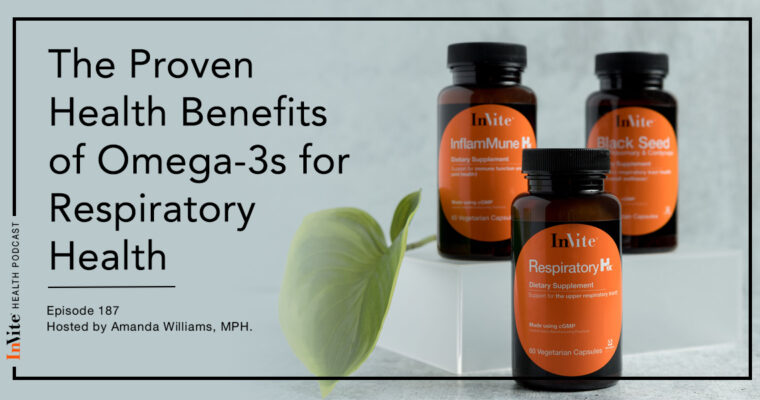 For many people, the change of seasons can bring about respiratory changes as well. Let’s discuss how beneficial omega-3s can be for respiratory health. 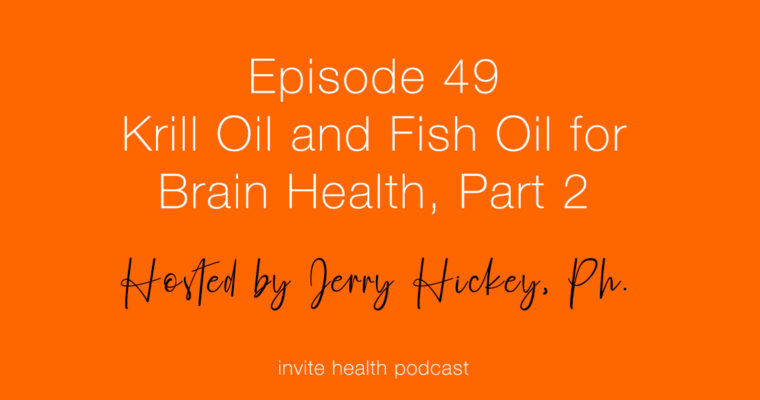 Krill oil has fish oils attached to Phosphatidylcholine and also contains the powerful antioxidant astaxanthin. This has many advantages and even more benefits for the brain than fish oil. 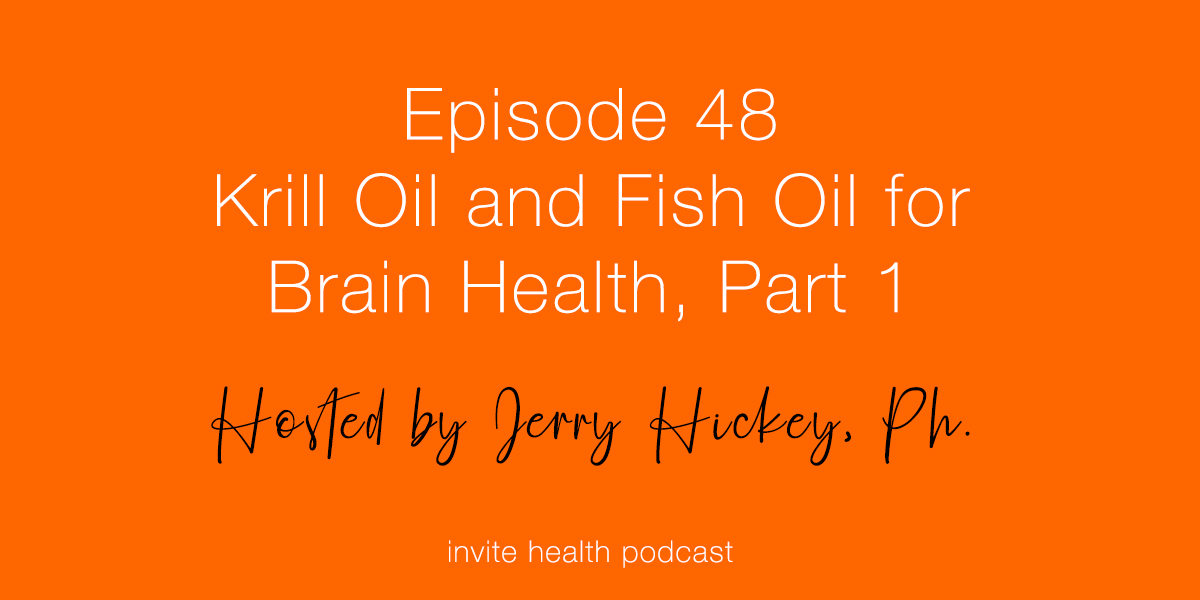 There is a large volume of research on the benefits of fish oils for your brain, related to brain health, brain function, memory, mood but also for good housekeeping and the maintenance of the structure of the brain. Let’s talk about how taking fish oil is so important for your brain. In part two, I will be diving into Krill oil benefits for your brain.

A large and growing library of studies shows the overwhelming benefits fish oils have for the brain. The results of these studies may lead doctors who treat brain-related conditions to change certain aspects of their practice.

Essential for Memory and Cognitive Function

Resveratrol is another important antioxidant for the brain. Click here to read more >>

Protect the Brain with Fish Oil

Fish oil fatty acids are metabolized into resolvins and protectins. Resolvins made out of the EPA or DHA fractions act like molecular tweezers removing a splinter. In this case, they remove cells that cause inflammation in the brain or the retina of the eye. Protectins are made out of the DHA fraction of fish. They act like a shield in the brain and eyes, and through these activities, fish oils may help selectively protect cognitive functions and vision.*

Eating fatty fish or taking a non-GMO fish oil supplement is proven to be an inexpensive “weapon” that may delay or prevent Alzheimer’s disease. In 2007, researchers led by scientists from UCLA confirmed that fish oils are a deterrent against Alzheimer’s. They also identified the science behind their effectiveness. Greg Cole, Professor of Medicine and Neurology at the David Geffen School of Medicine at UCLA and Associate Director of UCLA’s Alzheimer’s disease Research Center, along with his colleagues reported that the DHA component of fish oils increased the production of LR11, a protein that is low in patients with Alzheimer’s disease. LR11 destroys the toxic protein that forms the “plaques” in Alzheimer’s disease. The plaques are deposits of a protein called beta-amyloid that is toxic to neurons in the brain, contributing to Alzheimer’s. This was effective in cell studies as well as in studies of animals specifically bred to develop Alzheimer’s.*

Dr. Zady Tan, also of UCLA, has dramatically increased the status of the evidence. Dr. Tan and his colleagues from the Easton Center for Alzheimer’s disease Research, David Geffen School of Medicine at UCLA examined the effects of Fish Oil levels on brain health and function in 1575 dementia-free adults taking part in the Framingham Study. In the analysis published online in the journal Neurology, the study participants with an average age of 67 had their red blood cells examined for their fish oil levels. They were also given an MRI to determine brain volume.*

Having trouble with focus and concentration? Here’s what you need to know >>

People with the lowest content of fish oils in their red blood cells, 25% of participants, had a significantly lower total cerebral brain volume (the thinking parts of their brain had shrunk) than those in the highest 25%. They also performed significantly worse on tests of visual memory, executive function and abstract memory. In other words, the fish oils helped reduce the rate of brain aging.*

In a related study led by Doctor Nikolaos Scarmeas of Colombia University Medical Center in New York, it was estimated that consuming one additional gram of omega-3 fatty acids a day above the average intake of the people in the study was associated with a 20% to 30% decrease in the blood level of beta-amyloid protein. This study included 1,219 people aged 65 and up. Interestingly, up to 15% of the dry weight of the brain is made up of DHA. DHA levels fall with age; therefore, you may want to replace it.*