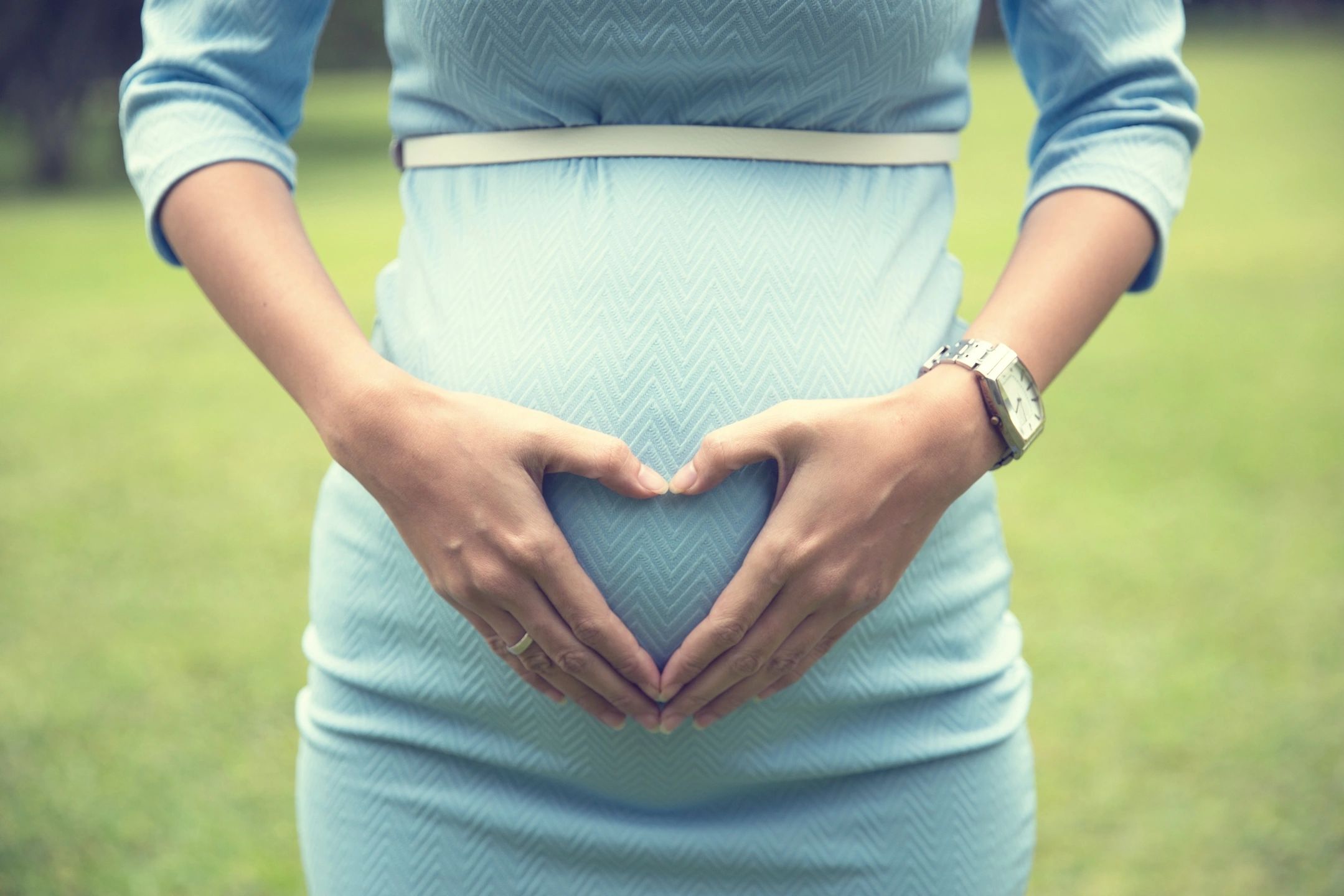 Jun Wang is currently an on-site nutritional consultant at InVite® Heath in Forest Hills and the Bronx. He holds a Masters of Science in Human Nutrition from Columbia University Medical Center.

In about three months, I will became a father for the first time in my life. My wife and I are very excited, yet nervous for the day to come. Maintaining a healthy and nutritious diet is the top priority on the seemingly never ending list most pregnant women have. With a plethora of dietary advice, such as taking more protein, and consuming more fish, calcium, folate, milk and so on, it can be difficult to determine what nutrients are the most important. Thankfully, as a nutritionist, I have conducted my own research and have concluded that there are five essential micronutrients that are required during pregnancy.

Folate
Folate is a water-soluble B vitamin, naturally found in foods such as leafy dark-green vegetables, yeast, legumes, asparagus, fruits, nuts, orange juice, and beef liver. Folic acid is the synthetic form of folate, usually found in fortified foods and nutritional supplements. [1] Two major biochemical functions of folate are methionine synthesis and DNA synthesis. The former of those mentioned requires folate as a coenzymes to convert homocysteine to methionine.[1] The latter requires folate in the synthesis of thymidylate and purines, both of which are needed for DNA synthesis. As far as we’re aware, there are products that can benefit the production of folate, which is would we want to achieve.[1] Insufficient intake of folate during preconception and first trimester is associated with higher risk of Neural Tube Defects, including anencephaly and spina bifida (incomplete closure of the neural tube over the brain or spine), since closure normally completes by 28 days after fertilization when pregnancy is not yet recognized. [2] Also, autism spectrum disorder was reduced 38% in women with an intake of 600 ug of folic acid daily.[3] Recommended Dietary Allowances of folate during pregnancy is 600 mcg DFE(Dietary Folate Equivalent)*/day.[1]

Vitamin B12
Vitamin B12 is also a water-soluble B vitamin, naturally found in animal tissues like meat, seafood, poultry, dairy products and eggs. It is required in synthesis of succinyl Co-A, which is needed for metabolism of branched amino acids in proteins (valine, isoleucine and threonine), metabolism of fats and synthesis of hemoglobin. [1] Also, it is a co-factor with folate to convert homocysteine to methionine. Vitamin B12 deficiency during pregnancy can cause infant growth retardation, hypotonia, megaloblastic anemia and reduced brain growth.[4] Recommended Dietary Allowances of vitamin B12 during pregnancy is 2.6 mcg/day.[1]

Iodine
Iodine is a trace element, naturally found in seaweed, dairy products, grain products, egg and iodized salt. It is mainly needed for thyroid hormone synthesis, which increases 50% during pregnancy. [9] Thyroid hormones control metabolic activity, regulate protein synthesis and promote enzyme activity. [1] Iodine deficiency during pregnancy can affect development of skeleton and central nerve system in fetus and child. Also fetus depends on maternal thyroxine supply in early pregnancy before thyroid develops and lack of iodine can result in cretinism, which can cause mental retardation. [9] Recommended Dietary Allowances of iodine during pregnancy is 220 mcg/day. [1] Upper limit of iodine intake is 1100 mcg/day for pregnancy, because excessive iodine can cause goiter and hypothyroidism by inhibiting hormone synthesis. [10]

Vitamin D
Vitamin D is a fat-soluble vitamin, mainly obtained from sun exposure and found in foods such as mushroom, tuna, salmon, sardine, herring, mackerel and fortified foods. It is recently recognized as one of the most important micronutrients in the body, which involves calcium homeostasis, bone formation and growth, cell proliferation and differentiation, immune function, gene expression, hormone secretion and brain growth.[1] Vitamin D deficiency during pregnancy can cause rickets and failure of mineralization of teeth and bones in newborn and osteomalacia in mother.[11] Also, lower maternal serum vitamin D is correlated with both maternal insulin resistance and lower APGAR(Appearance Pulse Grimace Activity Respiration) scores of newborns.[12] Recommended Dietary Allowances of vitamin D during pregnancy is 600 IU/day. Upper limit of vitamin D intake is 4,000 IU/day. However, several studies conclude that daily intake of 4,000 IU is necessary and safe for pregnant women to achieve a healthy level of Vitamin D and prevent complications of its deficiency. [13][14]

Click here for more information about the benefits of Vitamin D!

Consuming natural food is the optimal choice to receive all of these nutrients. However, a high quality of dietary supplements can be complementary to guarantee the sufficient daily intake of these five essential micronutrients during pregnancy.

Click here to view sources and references for this article!

Author: Invite® Health
Filed Under: Women's Health
Tags: micronutrients, Nutrients during Pregnancy, pregnancy
The Truth Behind Drug Expiration Dates for Medications
One in Four Women Over Age 65 Have This Painful Disorder