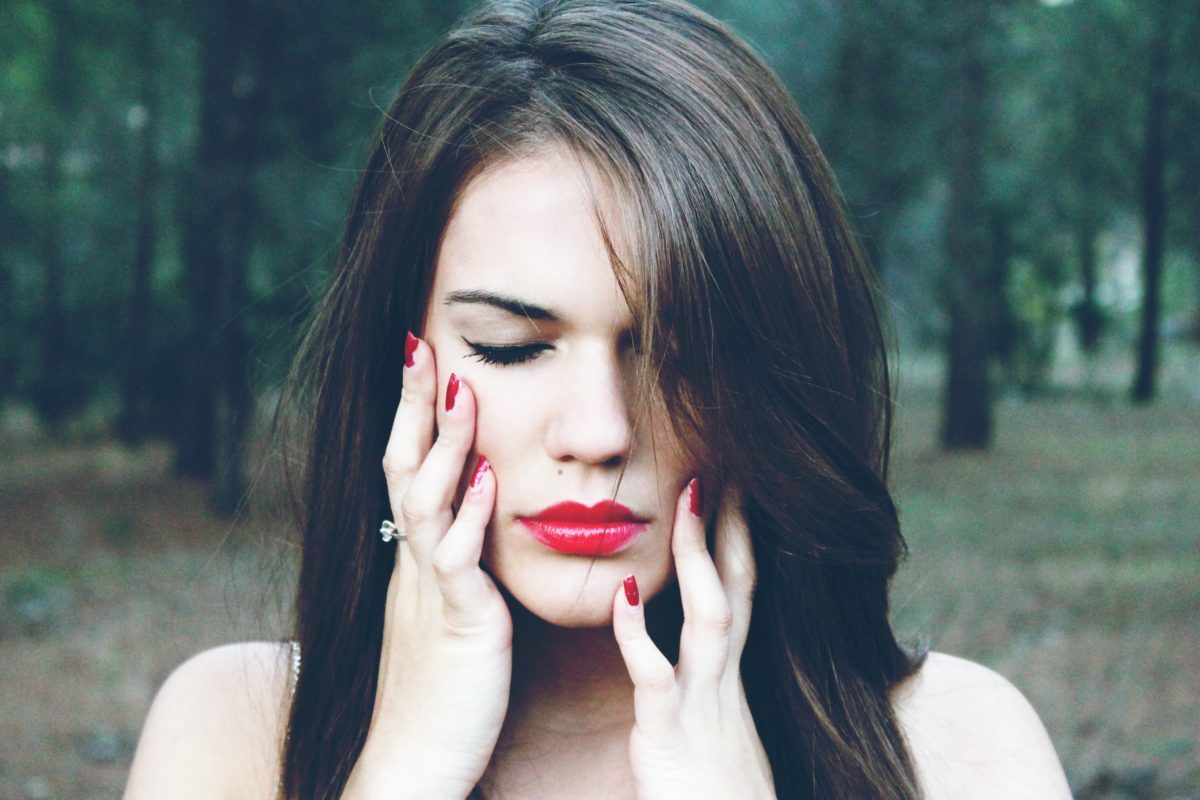 Inflammation is your body’s natural response to protect itself against harm. “Harm” can include banging your knee, cutting your finger, infections like the flu, or even the affects of smoking. It is connected to diseases of the gut, skincare issues, and higher risks of bone and joint problems. As you can imagine, any inflammation that affects the bones and joints can become painful, especially when the swelling and build-up of tissue begins to press against the nerve endings. However, because inflammation is naturally beneficial and essential for your body – helping to mediate injuries and infections – it is not just a bodily function that “older” men and women should pay attention to. Here’s why everyone should be aware of inflammation.

New Study: Aged Garlic Extract May Help with Inflammation Brought on By Obesity

“Middle adulthood may be an especially important period for poor health in older adults for multiple reasons,” lead study author Keenan Walker, PhD, reports. “First, it is in middle age when the incidence of common chronic diseases, such as diabetes, begins to accelerate. Second, compare to individuals who develop systemic disease and inflammation later in life, individuals who develop these conditions in midlife may have a longer exposure and therefore are more susceptible to deleterious physiological effects.”

There are numerous ways to reduce inflammation, but according to Harvard Medical School’s website, there are foods that are inflammation-promoting and foods that have been shown to combat it. Stay away from refined carbohydrates (white bread and pastries), fried foods (yes- that means french fries), sugar-sweetened beverages, red and processed meat, and margarine or shortening. Foods that have been shown to combat inflammation are tomatoes, olive oil, green-leafy vegetables (spinach and kale), nuts, fatty fish, and fruits.

There’s a link between inflammation and sleep! Click here to learn more.

But the vast majority of individuals in the U.S. are following a diet that is quite rich in the building blocks of what turns inflammation on, but consume very few foods that build up the inflammation resolvers. The good news is that nature has provided us with powerful regulators – omega-3 fatty acids and turmeric (curcumin).

Omega-3 fatty acids, especially the ones we find in fish and krill oil, are EPA and DHA. They help to create the compounds that turn off localized inflammation. Your body does not make omega-3 fatty acids so it’s important to get them through food sources like salmon, tuna and anchovies or through supplementation.

When it comes to herbs and inflammation, the spice turmeric (curcumin) has been shown to be very powerful and effective. “Turmeric acts like a dimmer switch. It lets the injury heal or the immune system get rid of the infection, but when that is completed they make sure inflammation is turned off. Otherwise, the body becomes stuck in a vicious cycle of inflammation that will not subside, leading to damage that perpetuates the inflammation,” according to former director of nutrition Nicole Crane, B.S., NTP.

What do you think about these studies? Leave us a comment below to join the conversation!

Author: Danielle Menke
Filed Under: Immune Health
Tags: curcumin, inflammation, omega-3
A Healthy Immune System All Year Round
Mushrooms: The Superfood You Have to Try