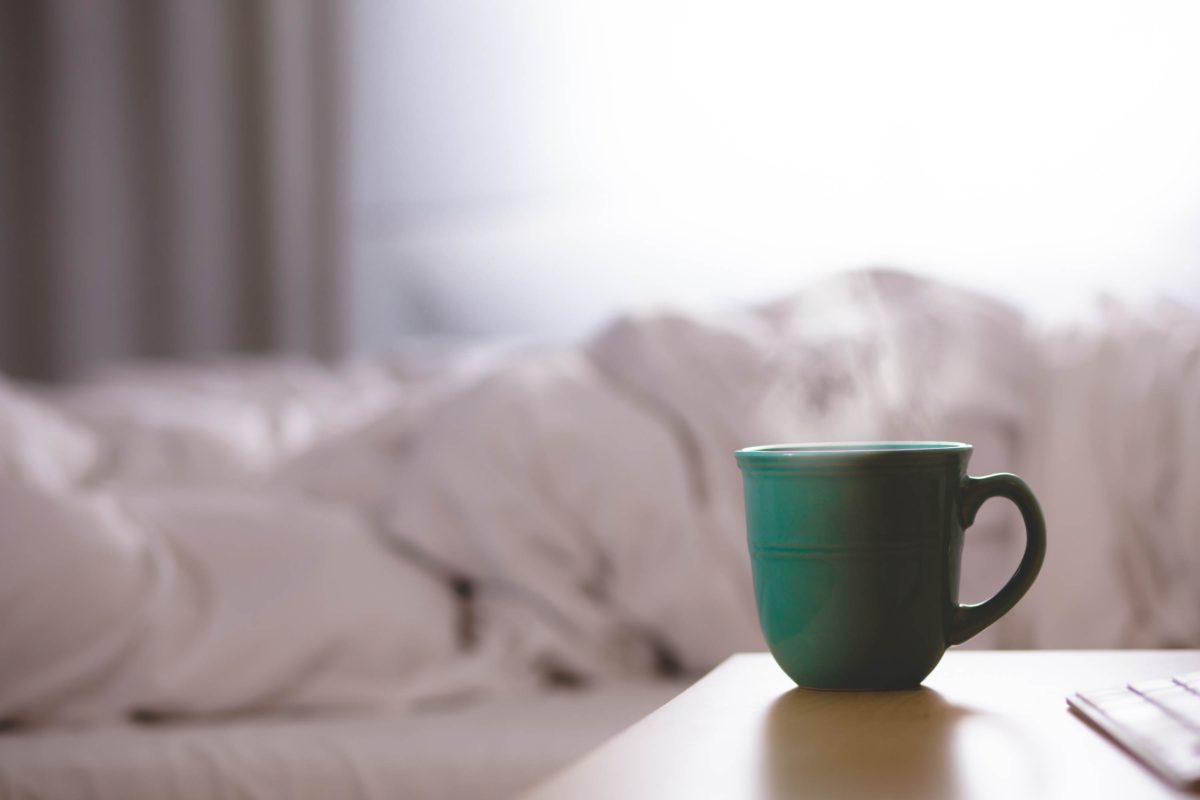 Photo by David Mao on Unsplash

It’s something we all dread getting, and most of us tend to avoid it like the plague. Getting the flu can cripple you completely, leaving you tired, weak, achy, and unable to get through your day. Many people mistake symptoms of the common cold for the flu virus. Influenza, also known as the flu, is defined by very specific symptoms that make it unique and unfortunately, a much worse ailment than the common cold.

Influenza is a viral infection that attacks your respiratory system — your nose, throat, and lungs. Influenza is not the same as the “stomach flu” viruses that cause diarrhea and nonstop vomiting. At first glance, the symptoms of the flu virus are very similar to that of the common cold. You’ll notice a sore throat, runny nose, aches and pains. The interesting difference, though, is that the common cold tends to come on at a slower pace. You might “feel” like you’re simply catching a cold but, when it comes to influenza, it doesn’t attack slowly – it attacks suddenly.

Who is at a greater risk?

Certain people are at a higher risk of getting the virus, and should see a doctor immediately if the symptoms persist for more than 48 hours. Young children, pregnant women, the elderly, and anyone with a weakened immune system are particularly at risk and should not wait until symptoms get worse.

How do you catch the flu?

For years, doctors have been studying what causes this sickness and how the germs are transferred so rapidly. Flu viruses travel through the air in droplets. When someone with the flu virus coughs, sneezes or talks, you can inhale the droplets directly. Or, you can pick up the germs from an object the person has touched — such as a telephone or computer keyboard — and then transfer them to your eyes, nose or mouth. Unlike other diseases, if you’ve had the flu in the past, it doesn’t mean that you can’t catch it again. In fact, your body may have built up a resistance to the antibodies through antibiotics.

You must be aware that many prescriptions, as well as commonly used over-the-counter drugs, cause potentially serious nutrient depletions!

Usually, you’ll need nothing more than plenty of fluids and bed rest to treat the flu. So in most cases, orange juice and that hearty bowl of mom’s chicken soup will definitely do the trick and make you feel better. But in some cases, your doctor may prescribe antiviral medications. If these are taken soon after you notice flu symptoms, these drugs may shorten your illness by a day or so and help prevent serious complications. There is still an ongoing debate as to whether or not the flu vaccine is effective for everyone. Thousands of people get vaccinated every year and swear by it, but some say it doesn’t work for them at all.  For now, it’s safe to say that reducing the spread of germs is your best bet for preventing the flu.

We want to hear from you! Share your story in the comments below.

Author: Lydia Patel
Filed Under: Immune Health
Tags: flu, influenza
Measles Outbreak on the Rise in New York City
Could Your Pets Be Making You Sick?