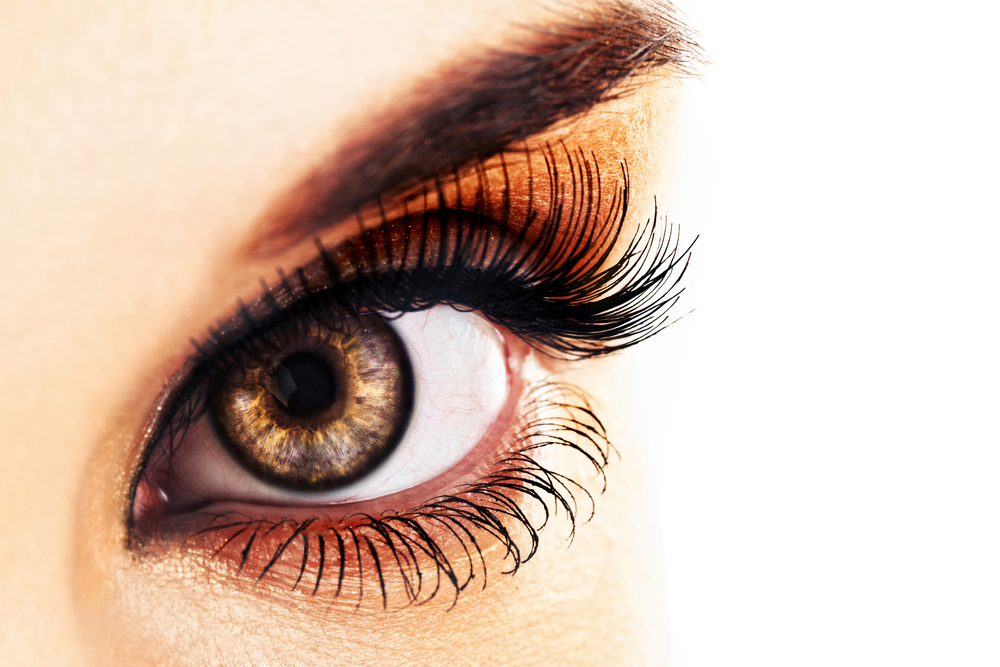 As recently reported by our very own Dr. Claire Arcidiacono, ND, in the United States, many develop serious eye conditions, one of the most common being cataracts. Cataracts are a “clouding” of the lens of the eye that develops into a white area that can be impossible to see through. Brought on by factors such as age, trauma to the eye, illness such as diabetes, congenital formation (at birth) or by radiation, a cataract can be different to fully understand. Currently, the only treatment available for this vision problem is surgery from a trained eye surgeon. However, a recent study has given hope and promise to the treatment and cure of cataracts.

“A naturally-occurring molecule called lanosterol, administered with an eye dropper, shrank canine cataract,” a team of scientists have reported in the journal Nature. Primarily tested on two patients (both children) by lead researcher Kang Zhang of Sun Yat-sen University in Guangzhou, researchers discovered that his patients “shared a mutation in a gene critical for producing lanosterol, which the researchers suspected might impede cataract-forming proteins from clumping in normal eyes.” After six weeks scientists discovered, the size and cloudiness of the cataracts decreased.

The authors concluded, “Our study identifies lanosterol as a key molecule in the prevention of lens protein aggregation and points to a novel strategy for cataract prevention and treatment.” Thought researchers and scientists say their findings need further studies and research, they are hopeful to find more efficient compounds that may even have a greater effect than lanosterol.

For now, the primary treatment of cataracts will continue to be surgery. This surgery is known to many to be very simple and safe, however, the number of people who need it is set to double in the next 20 years as population’s age, according to MSN.com. 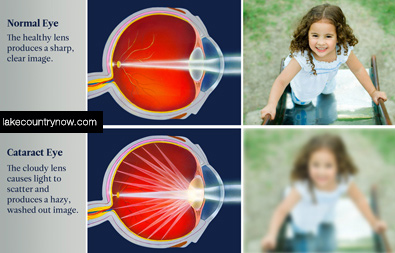 Prevention is key. It is much easier to create a healthy lifestyle for yourself than to treat a condition once it develops in an unhealthy body. The first method to prevent cataracts is to quit smoking. Another very important method is to control your blood sugar. Uncontrolled diabetes causes serious negative effects in your body, commonly in the eyes. Diabetes is a major cause of cataract formation and of macular degeneration (a major cause of blindness in the elderly). Other ways to help prevent cataracts include consuming antioxidants such as astaxanthin (found in supplements such as krill oil), L-Carnosine, beta-carotene, zinc, vitamin C and E (6). Other antioxidants found to be very beneficial for eye health include lutein and the northern European berry known as bilberry, a concentrated extract.

Evidence for nutrients that help with the prevention of cataracts

Researchers from Qingdao University performed a meta-analysis of existing studies to clarify if Vitamin A and its precursor, Beta-Carotene have any ability to lower the risk of age-related cataracts. Twenty-two studies met their inclusion criteria. People with the highest levels of beta-carotene in their blood serum were 17% less likely to develop a cataract compared to those in the lowest category and this association was deemed significant. Vitamin A reduced cataract risk by 23%. The study is published in the journal Nutrition, 2014;30(10), pages 1113 through 1121.

According to the article ‘Cataracts by Dr. Claire Arcidiacono, ND‘, Lutein is an orange-red pigment in green leafy vegetables and is a relative of beta-carotene. Many studies show the lutein influences vision (macular caroteniod). The level of Lutein in the body decreases with age and some research also indicated that the cholesterol lowering statin drugs further reduce its levels. In some studies, lutein has been found to lower the risk of a cataract by over forty percent and frequently has been shown to protect against age-related macular degeneration. (7)

A rather new antioxidant, named cassis berry, has been found to be very beneficial in protecting the eye. Cassis berry an also be found in high quality eye health formulas.

As common as a cataract is, it is also very preventable. Understanding and listening your body is the key to preventing this condition. At the first sign of an abnormality in your body, visit your primary physician for advice and testing. Developing cataracts can be scary and will be just the first stage of a long struggle with the condition. Preventing cataracts by leading an overall healthy lifestyle is not only beneficial for eye health, but for most health issues that plague many people all over the world.