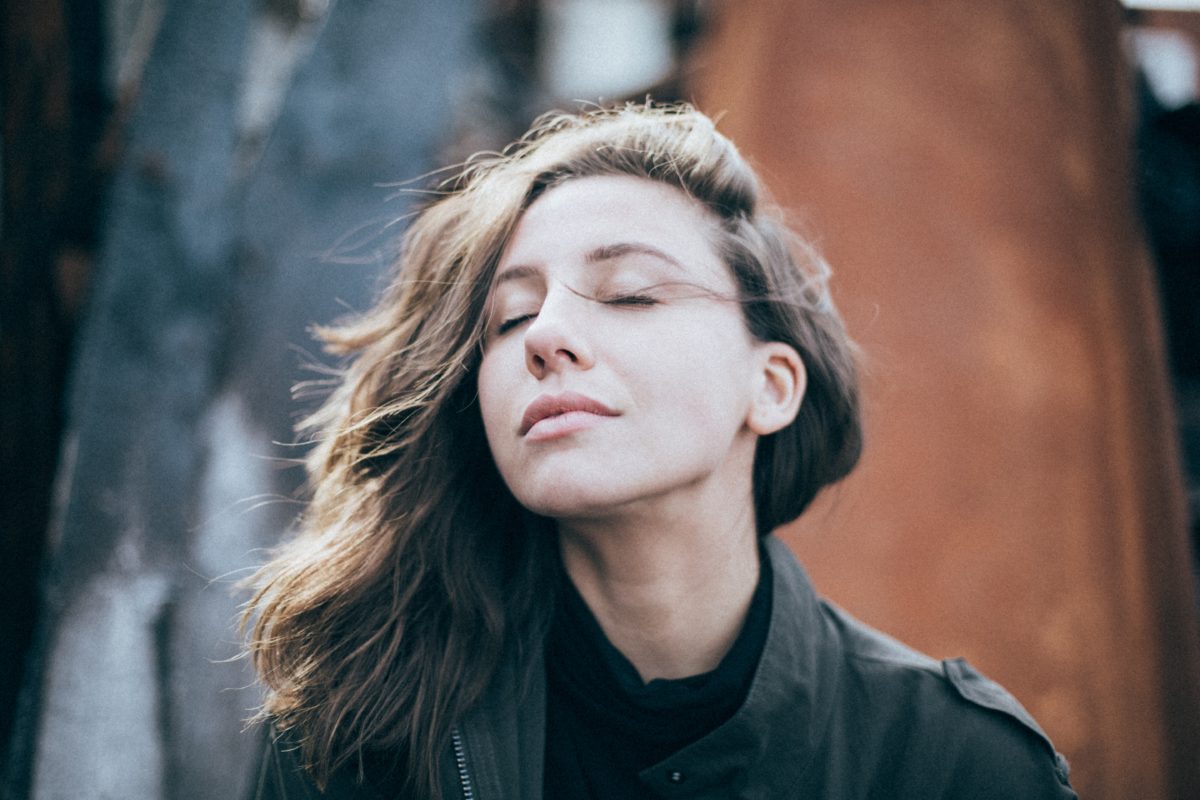 Photo by Eli Defaria on Unsplash

Mental health is a topic that’s avoided by most of us. Mental illness can be a difficult subject to address but it’s the area of health that needs to be discussed the most. During the month of May, organizations all over the US aim to raise awareness for Mental Health Awareness Month.

According to statistics, about 31% of those who suffer a mental illness choose not to seek treatment due to fear of being judged.

Stigma is a major issue when it comes to mental illness. The judgment that continues to surround mental health only makes the situation worse. Mental illness is the top cause of hospitalization for both kids and adults ages 18-44 in the US, and mental conditions (especially untreated) raise the risk of serious physical conditions as well. Overall, mental illness costs America $193.2 billion in lost earnings per year. So, why are we so hesitant to discuss it?

The judgmental attitude towards mental health dates back for centuries. Stigma is largely based on misunderstanding. For example, early beliefs about what we now know as mental illness were based on the idea that mentally ill individuals were possessed by evil spirits or associated with witchcraft. Instead of being treated, they were isolated and exiled from society. Through the years, mental institutions were formed, but they functioned more like prisons, showing little regard to the patient’s quality of life. Treatments were developed, but the medical world believed that these conditions were purely physical and therefore could be treated as other health conditions were treated at the time.

A systematic review of randomized clinical trials shows that the herb Rhodiola rosea improves physical and mental performance and improves mental health. Click here to read about the trial!

An understanding of the psychological nature of mental illness began to surface during the 19th century, when professionals began to realize there was more to these conditions than just the physical aspects. Sigmund Freud was a major asset in developing mainstream treatment methods. His fascination with the unconscious led to non-physical therapies such as “free association,” where patients were encouraged to openly discuss their emotions. Ideas like these eventually led to more research and more effective treatment options.

Today, mental health conditions are established and recognized just like physical ailments, but even with a plethora of available information, the stigma remains. Maybe it lingers from historic beliefs. Maybe it’s because successful mental illness treatment usually requires several rounds of trial and error.  Maybe this is because the brain is such a complicated place. Regardless, it’s clear that stigma is based on a lack of knowledge and understanding. So, the best method of fighting stigma is to educate as many people as possible. There are so many ways that people are trying to raise awareness for mental health. One of the most effective methods seems to be Instagram. As that social media platform is used by so many people, posts can get shared around easily, raising awareness. Hopefully, this method will raise more awareness and reduce the stigma. Take this month to read an article on mental health or share your own knowledge.

Find out how to get involved in Mental Health Awareness Month 2015 here.

Share your story below – In honor of Mental Health Awareness Month, if you are a mental illness survivor or know someone battling mental illness, what are some stigmas that you have heard? What do you normally do or say when you hear someone speaking negatively about mental health stigmas?