More Than An Inconvenience: Commute vs. Weight 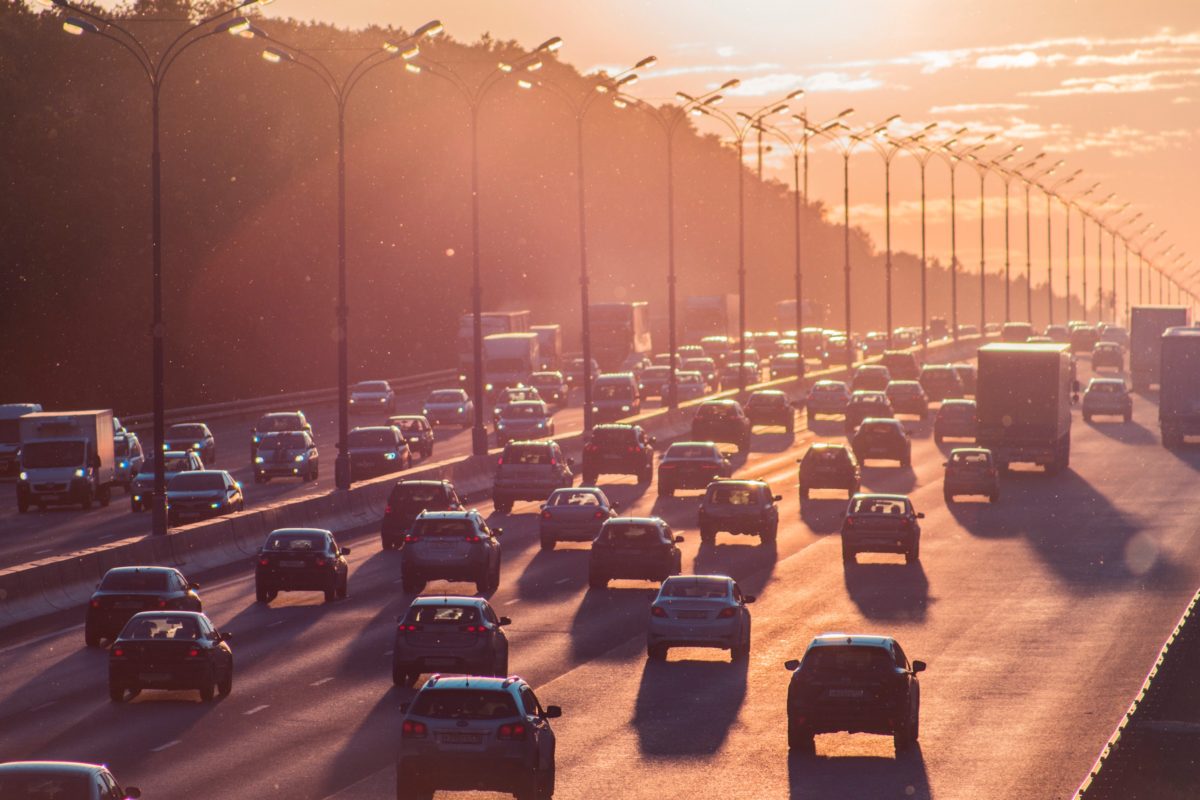 Photo by Alexander Popov on Unsplash

Naturally, most people dread their commute to work or school in the morning. Whether you’re sitting in bumper-to-bumper traffic or stuck on a crowded train, the morning commute never seems to get any easier.

According to U.S Census data, the average American’s commute lasts about 25 minutes. But for many workers, that number is easily tripled if the office is a long way from home, the train is late, or there’s an accident on the highway – that cringe-worthy time period between home and work can seem to get even longer as the days go by.

In a 2012 study published in the American Journal of Preventative Medicine, the farther Texas residents commuted every day, the more likely they were to be overweight. A longer commute means you’re less likely to get the recommended amount of daily physical activity you need to sustain a healthy lifestyle and proper weight. What’s more, the study also found that a longer commute meant a higher likelihood of elevated blood pressure. “There’s something going on independent of the fact that people are less active, potentially something related to stress,” said lead study author Christine Hoehner, PhD. “Other risk factors for hypertension, like lack of sleep, poor diet, and social isolation could also play a role.”

In a 2010 Gallup poll, one third of people with commutes of 90 minutes or more said they deal with ongoing neck and back pain. Exercise physiologist at Miraval Resort and Spa, Andrew Wolf, states that the extra time spent sitting slumped forward in the driver’s seat or on the train could contribute to these issues. However, making the effort to sit up straight with your head evenly over your shoulders could help reverse the negative impact of your unavoidable commute.

Most of us have few options when it comes to commuting. Even if you can’t change your commute or how long it takes to reach your destination, you can still make small changes that can make a big difference in how you feel and your overall health:

No one likes commuting, but the small things you do while you’re traveling and throughout the day can really make a difference in your health and overall well-being. Try making these little changes today and see how much better you feel!

Source: CNN.Com: Why Your Commute Is Bad for You

Author: Danielle Menke
Filed Under: Weight Management
Tags: Back pain, Commuting, neck pain, stress
Study: Loneliness May Shorten Lifespan as Much as Obesity
How Long is Too Long Between A Workout?