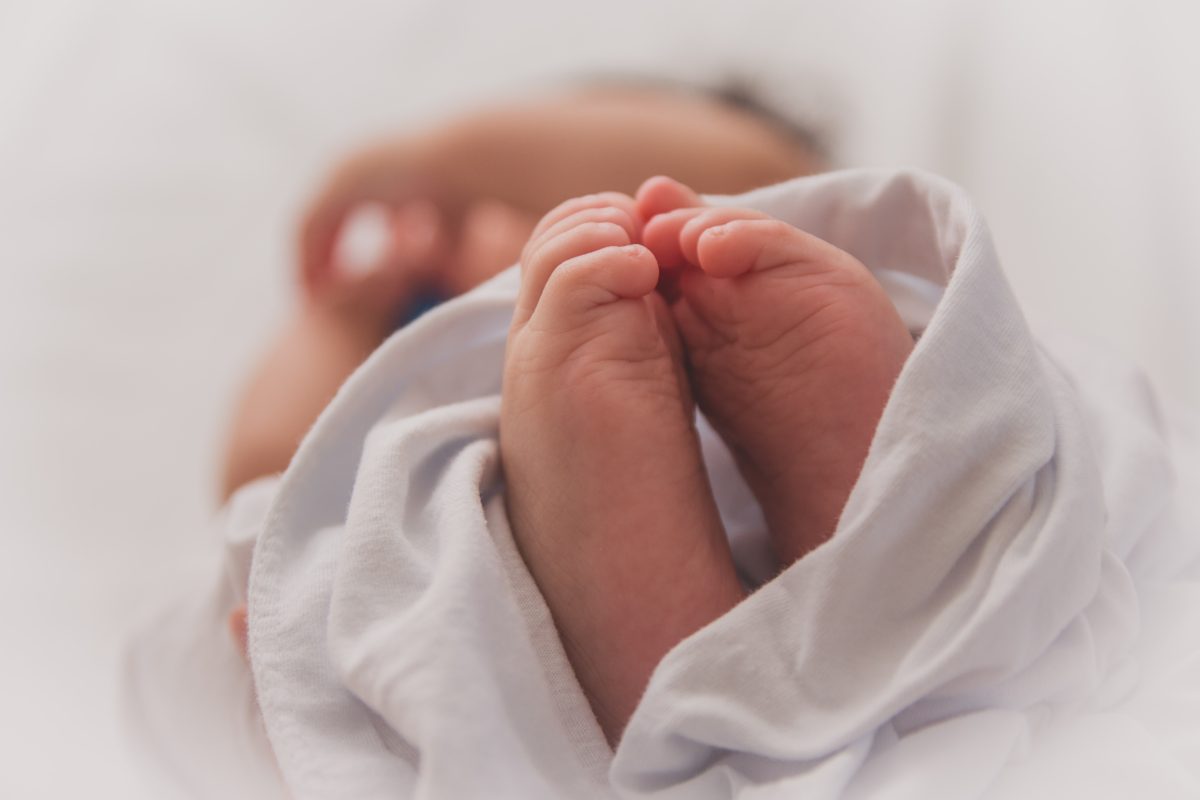 Photo by Luma Pimentel on Unsplash

According to Princeton University’s Woodrow Wilson School of Public and International Affairs, women who lived in or near lower Manhattan around the time of 9/11 are experiencing increased birth defects. Researchers found that these mothers were more likely to give birth to babies with low birth weights, and the infants – particularly baby boys – were more likely to be admitted to neonatal intensive care units immediately after they were born.

On 9/11, the collapse of the towers produced an area of negative air pressure, which pushed dust and smoke into the neighborhoods surrounding the disaster site. In the past, research has shown that environmental exposure to dust clouds caused major health issues for adults living in the area. Symptoms were magnified in many emergency workers, with many suffering from lung issues, breathing problems and cancer.

In this Princeton University study, researchers collected data on all births that were in utero on September 11, 2001 in New York City and compared the health of those babies to the health of their siblings. It was discovered that mothers in their first trimester on 9/11 were more than twice as likely to deliver a premature baby. Out of the infants born to these mothers, low birth weight was also more prevalent, especially in boys.

Can higher levels of Vitamin B6 improve conception and decrease the risk of losing the baby in early pregnancy?

“Previous research into the health impacts of in utero exposure to the 9/11 dust cloud on birth outcomes has shown little evidence of consistent effects. This is a puzzle given that 9/11 was one of the worst environmental catastrophes to have ever befallen New York City,” said Janet Currie, Henry Putnam Professor of Economics and Public Affairs, director of the Princeton economics department, and director of the Wilson School’s Center for Health and Wellbeing. “Our work suggests a simple resolution of this puzzle, which is that the women who lived in neighborhoods exposed to the 9/11 dust cloud had very different experiences than women in other parts of New York City.”

Where were you during the September 11th attack in NYC? Share your story in the comments!