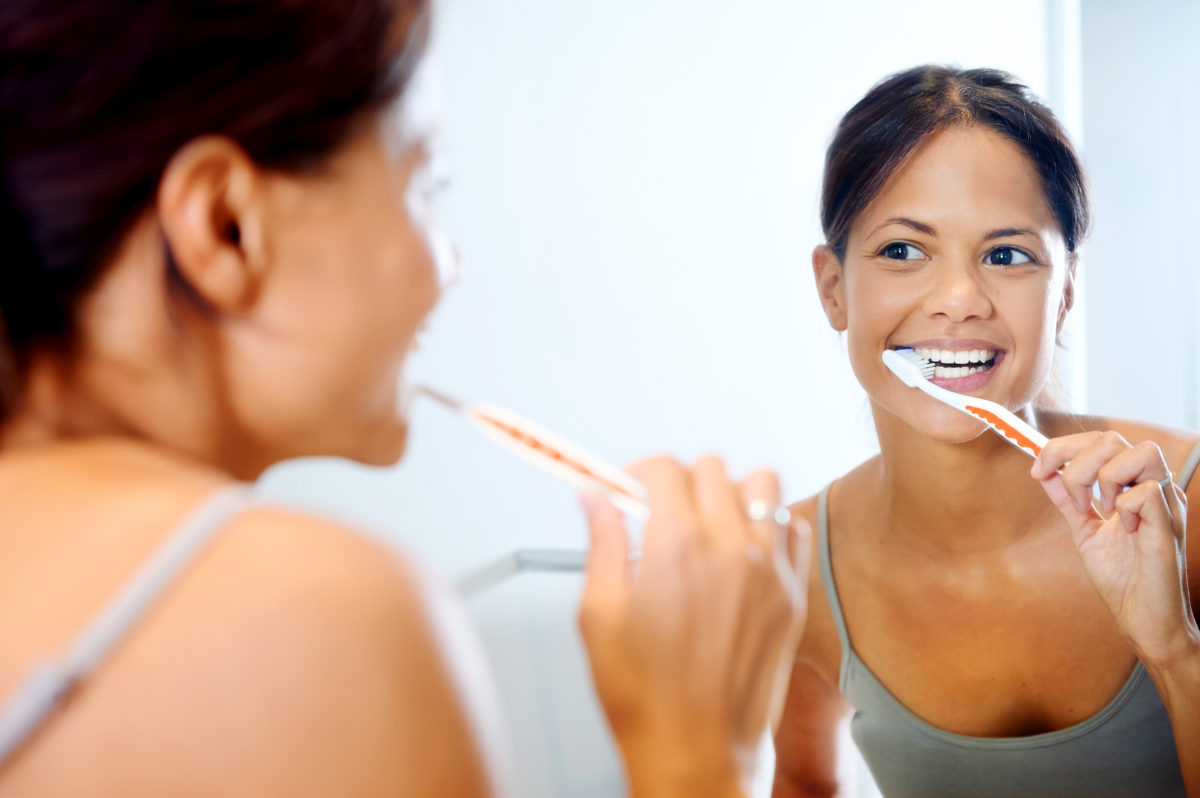 In a new study carried out by a team of Japanese-based scientists and published in the journal mSphere, the scientists examined the effects of poor dental hygiene on the respiratory health of elderly Japanese people. The results shed light on the importance of tongue microbiota for our respiratory health.

What is the oral micobiota?

Your mouth contains hundreds of different bacteria, viral and fungal species.It is the first step in the digestion process, as it breaks down carbohydrates and dietary lipids that will eventually turn into energy. The oral microbiota is an essential part of your oral cavity, as its function is to protect against the colonization of harmful bacteria that can negatively impact your overall health.

The Investigation on Oral Health

Dr. Yamashita, from the Division of Oral Health, Growth and Development in the Faculty of Dental Science at Kyushu, and his team set out to examine the tongue microbiota composition of 506 community-dwelling senior ages 70-80 years.

Using an advanced technique called 16S rRNA genetic sequencing, the researchers determined the composition and density of the seniors’ microbiota. The main bacteria identified – Prevotella histicola, Veillonella atypica, Streptococcus salivarius, and Streptococcus parasanguinis – were found, in previous studies, to be linked with a higher risk of death from pneumonia.

According to the researchers, “these bacteria were found predominantly in seniors with more plaque, more cavities, and fewer teeth. Additionally, the study found more fungi in these seniors’ microbiotas, as well as among those who wore dentures.”

“A healthy mouth is the key to a healthy body. Our mouths are filled with many microorganisms that can lead to severe health consequences, including heart disease. This is why we have been taught from a young age to brush and floss our teeth daily. The cleaner we keep our mouths, the less likely we have opportunistic infections that create gum disease and tooth decay, and even worse than that, systemic infections that can cause numerous health problems. Besides regular dental cleanings with your dental provider, we can also take control of our daily oral health with two natural nutrients – White tea and Coenzyme Q10.

You have probably heard of Coenzyme Q10 (also known as CoQ10) for optimizing cardiovascular and brain health, but it has also been shown to have wonderful benefits to oral health, as well. High levels of CoQ10 can be regarded as a potent free-radical scavenger in the mouth and can provide significant protection from the destructive damage from toxins caused by bacteria.

White tea is a great natural source of fluoride, which makes it possible for remineralization of dentin. White tea contains tannins, flavonoids, and fluoride to support a healthy oral environment. The tannins play a role in lessening the impact of high starch foods on our teeth, which can lead to cavities. The flavonoids, especially catechins, are beneficial to targeting plaque buildup and scavenges the free radicals in our mouth. The most potent and commonly studied catechin of tea is EGCG, also known as Epigallocatechin gallate. EGCG has been shown to inhibit the growth and adherence of the bacteria Porphyromonas gingivalis to human buccal cells. This is a major finding regarding the protective measures of EGCG, as we know that bacterial overgrowth is the cause of gingivitis.”

Questions about oral health or bacteria? Leave us a comment below to join the conversation!