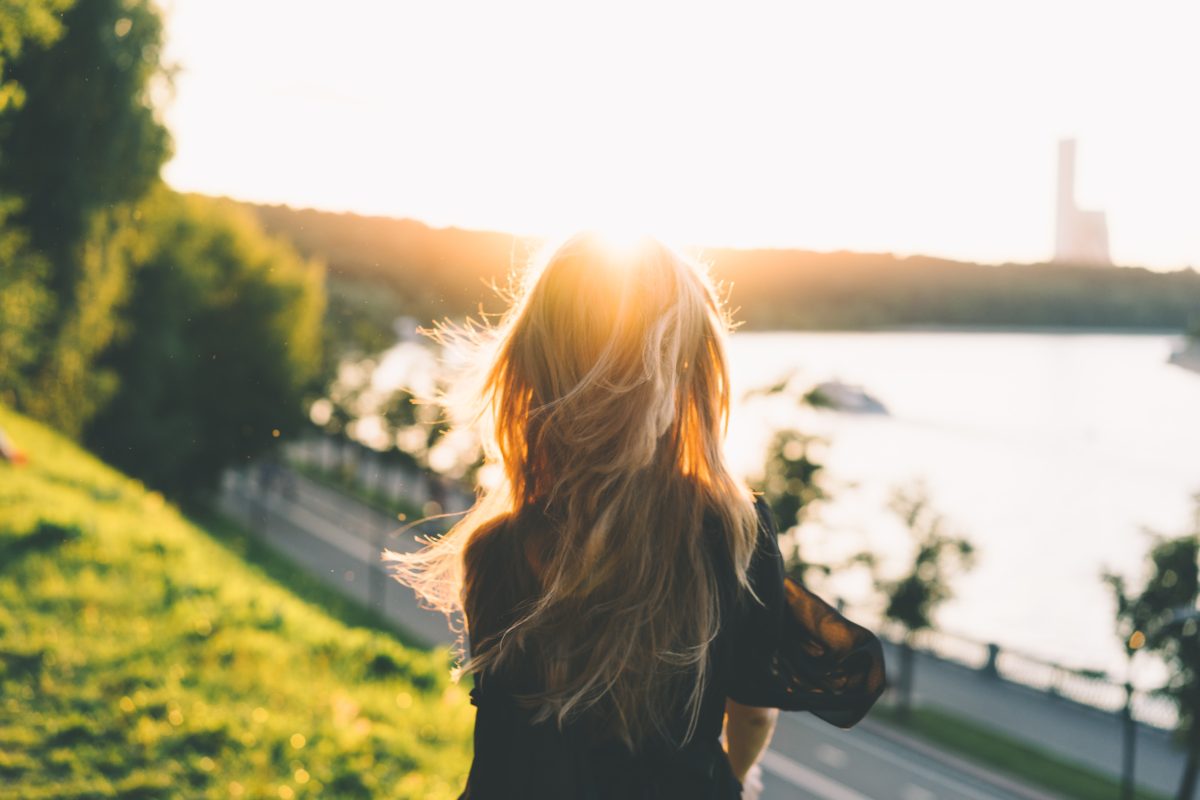 Photo by A. L. on Unsplash

A study performed by the University of Eastern Finland has found a link between higher serum Vitamin D levels and lower plasma cholesterol levels in primary school children.

What is Vitamin D?

Vitamin D, commonly called the ‘sunshine vitamin, is an essential nutrient that plays a major role in many of the body’s functions, including in the skin, hair and bones. Vitamin D has been shown to promote calcium absorption, support healthy cell growth and healthy immune function. Sources of vitamin D include the sun, some foods like fatty-fish and cheese (though small amounts), and supplementation.

Could a Vitamin Deficiency be to Blame for Your Hair Loss?

It has been estimated that approximately 70% of North Americans have Vitamin D deficiencies. This is due to a combination of factors: low levels of sunlight for most of the year, obesity, sun avoidance, and low consumption of foods high in Vitamin D such as fatty fish (salmon, tuna, sardines). Inadequate Vitamin D in the body often leads to conditions such as rickets and osteomalacia, which bring on symptoms like bone and muscle pain, enlarged joints, and easily fractured bones. Given the high prevalence of Vitamin D deficiency, this could be the most essential of all the conditionally essential vitamins.

Part of the Physical Activity and Nutrition in Children (PANIC) study, a lifestyle intervention study in the Institute of Biomedicine at the University of Eastern Finland, a total of 512 children ages 6 to 8 years old participated in the baseline measurements from 2007 – 2009. The PANIC study produces scientifically valuable information on children’s lifestyles, health and well-being.

Children whose 25-hydroxyvvitamin D levels exceeded 80 nmol/l had lower plasma total and low-density lipoprotein (LDL) cholesterol levels than children whos serum 25-hydroxyvitamin D levels were below 50 nmol/l, which is often regarded as a threshold value for vitamin D sufficiency. 25-hydroxyvitamin D is the major circulating form of Vitamin D. These finding were reported in one of the leading journals of endocrinology, the Journal of Clinical Endocrinology and Metabolism.

What do you think about this new study? Leave us a comment below to join in the conversation.

Author: Danielle Menke
Filed Under: Heart Health
Tags: children, cholesterol, vitamin D
These Simple Mistake Could Be Giving You an Incorrect Blood Pressure Reading
Listen to These Beets About this Popular Superfood