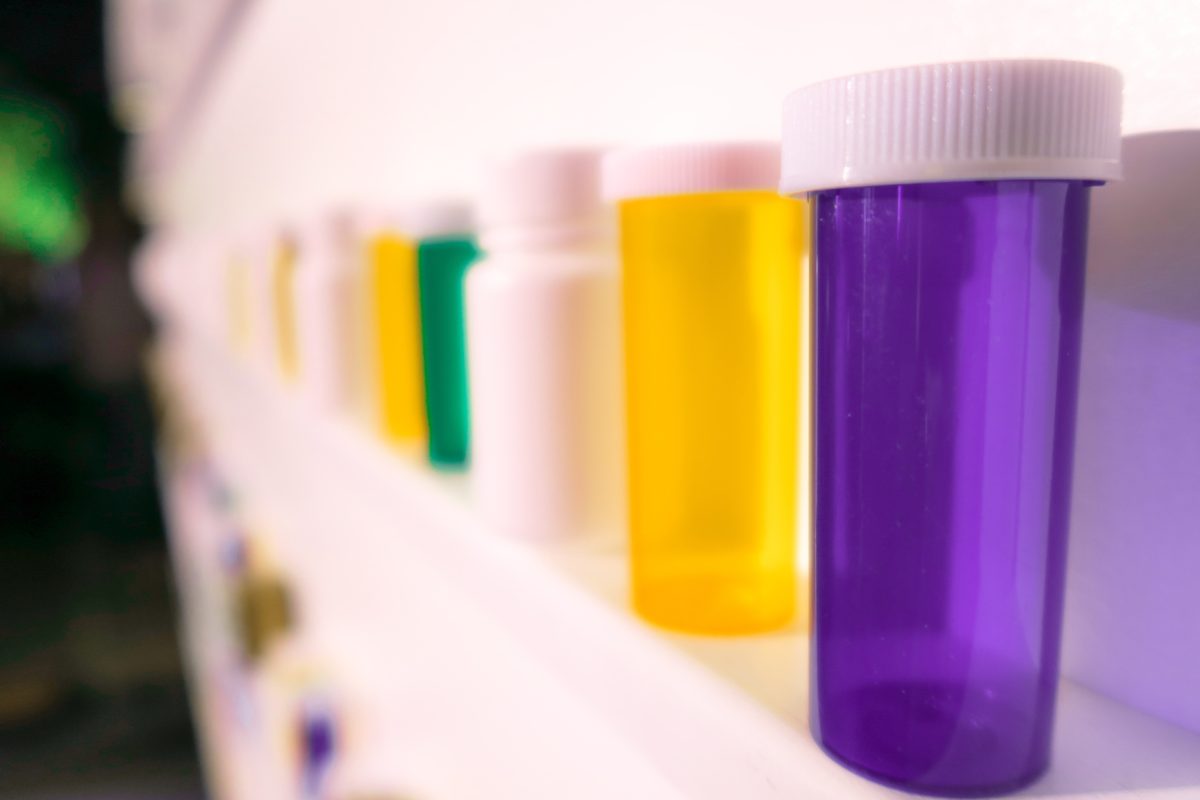 Photo by Joshua Coleman on Unsplash

In a recent study published in JAMA Pediatrics, scientists discovered that children who receive several rounds of antibiotics before the age of two are likely to have an increased risk of obesity by age five.

This new research shows a definite link between antibiotics and obesity, but it can’t prove whether the antibiotics are truly at fault, according to Dr. L. Charles Bailey, the study’s lead author from the Children’s Hospital of Philadelphia. “That said, we’re certainly interested in the possibility that antibiotics are actually contributing to the risk of obesity,” Bailey told Reuters Health.

The method behind the connection between antibiotics and obesity is quite interesting – the way your body manages its weight includes interacting with intestinal bacteria, which has an impact on how your body digests food. When it comes to antibiotics, these drugs can eliminate certain essential bacteria from the intestines which can cause the body to become obese more easily.

In this study, Bailey and his team used data from health records collected between 2001 and 2013 from 64,580 children, which included information on all doctor visits from infancy up to age five. The team found that nearly 70% of the kids were given antibiotics before age two, with an average of two prescriptions per child. By age two, 23% of the kids were overweight or obese for their age, which spiked to 30% at age three and 33% at age four!

Antibiotics and many prescriptions, as well as commonly used over-the-counter drugs, cause potentially serious nutrient depletions. Here’s what you need to know.

What do you think about the link between antibiotic use and obesity? Let us know in the comments!