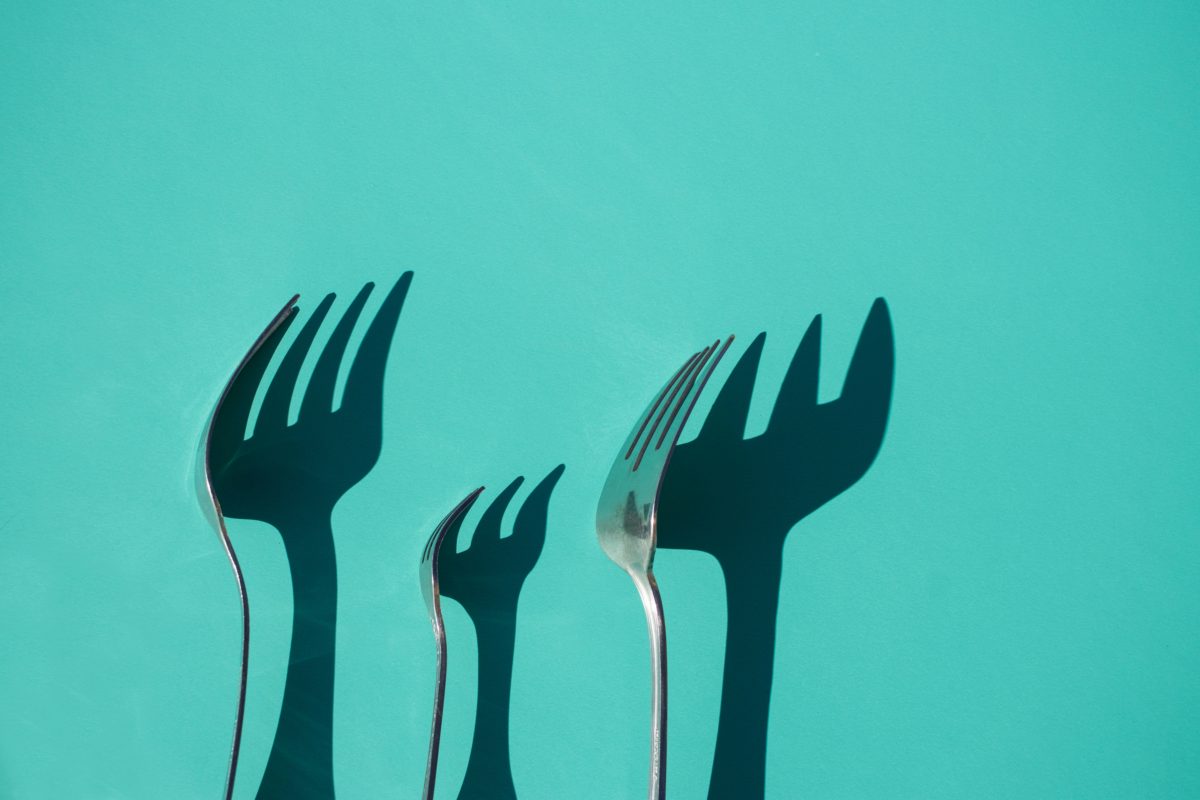 The FDA has finally taken action against the use of PHOs (Partially Hydrogenated Oils) in the United States food supply. PHOs are a major source of artificial trans fat. With this new ruling, the FDA hopes (and expects) to reduce the risk of coronary heart disease and prevent thousands of fatal heart attacks in the United States.

Statement by the FDA

A statement released by the FDA on Tuesday, June 16th, 2015 states, “The FDA has set a compliance date of three years. This will allow companies to either reformulate products without PHOs and/or petition the FDA to permit specific uses of PHOs… It is important to note that trans fat will not be completely gone from foods because it occurs naturally in small amounts in meat and dairy products, and is present at very low levels in other edible oils…”

Does GliSODin help prevent damage to artery walls in adults at risk of developing heart disease?

What is Trans Fat?

Trans fat is formed in two ways – naturally and through food processing. Natural trans fat is produced in the gut of many animals, which is the reason why it cannot be completely eliminated from certain animal products like meat and dairy. It is created in processed foods as hydrogenation occurs (when hydrogen is added to oils to make it more solid). PHOs are mainly used to improve texture and flavors of foods, and elongate its shelf life. A major risk, when consuming high amounts of trans fat, is elevated levels of “bad” cholesterol in the blood, which can also raise your risk of developing cardiovascular disease. As many know, cardiovascular disease is the leading cause of death in both men and women in the United States.

According to the FDA, trans fat is most commonly found in:

Here are some tips to help you reduce trans fat in your diet and, in turn, decrease your risk of developing cardiovascular disease (according to the FDA) :

What are some other ways you are sure to stay on top of your trans fat intake?