High Levels of Body Fat? You Could Have a Vitamin D Deficiency 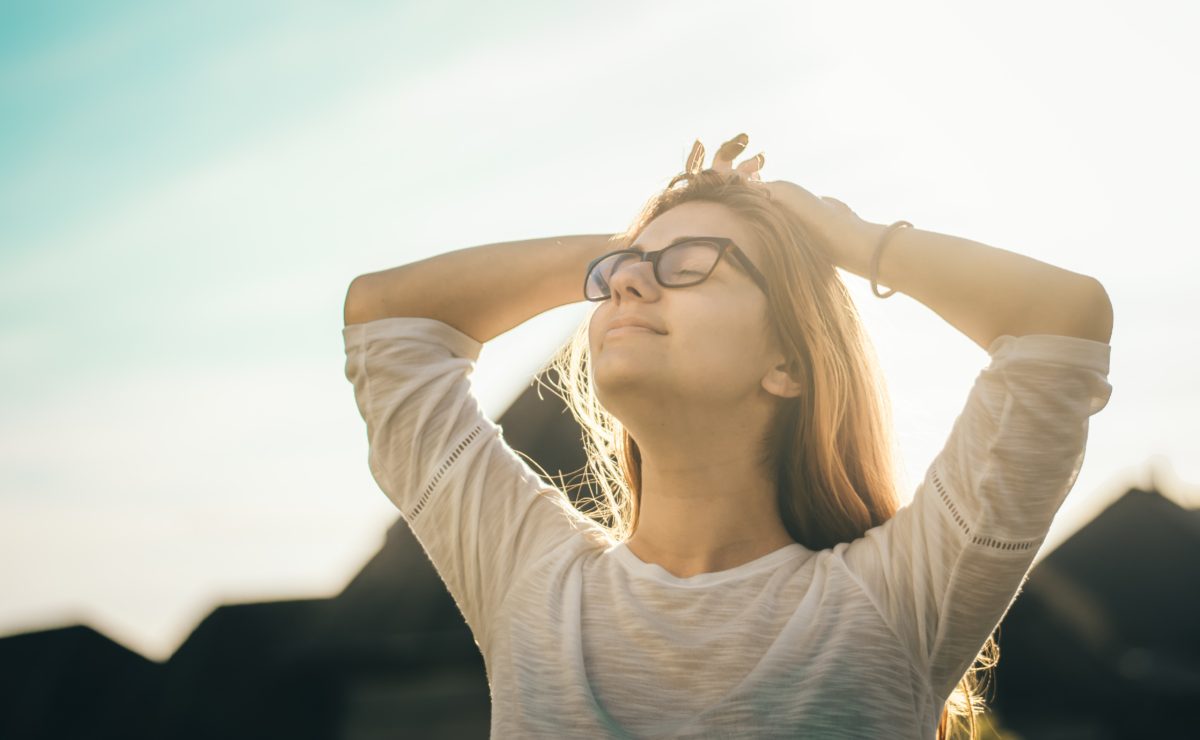 Photo by Radu Florin on Unsplash

According to data presented in Barcelona at the European Society of Endocrinology annual meeting, higher levels of belly fat are associated with lower vitamin D levels in obese individuals.

The study reports that vitamin D levels are lower in individuals with higher levels of belly fat, and suggests that individuals – who are particularly overweight with larger waistlines – should have their vitamin D levels checked to avoid any potentially health damaging effects.

What is Vitamin D?

Vitamin D, commonly called the ‘sunshine vitamin, is an essential nutrient that plays a major role in many of the body’s functions, including in the skin, hair and bones. Vitamin D has been shown to promote calcium absorption, support healthy cell growth and healthy immune function. Sources of vitamin D include the sun, some foods like fatty-flish and cheese (though small amounts), and supplementation.

Could a Vitamin Deficiency be to Blame for Your Hair Loss?

It has been estimated that approximately 70% of North Americans have Vitamin D deficiencies. This is due to a combination of factors: low levels of sunlight for most of the year, obesity, sun avoidance, and low consumption of foods high in Vitamin D such as fatty fish (salmon, tuna, sardines). Inadequate Vitamin D in the body often leads to conditions such as rickets and osteomalacia, which bring on symptoms like bone and muscle pain, enlarged joints, and easily fractured bones. Given the high prevalence of Vitamin D deficiency, this could be the most essential of all the conditionally essential vitamins.

Originally tied to only bone health, recent studies have shown low levels of vitamin D to be linked with higher rates of respiratory tract infections, auto-immune diseases and cardiovascular diseases.

The Link between Vitamin D and Obesity

In the study, researchers from VU University Medical Center and Leiden University Medical Center in the Netherlands examined how the amount of total body fat and abdominal fat measured in participants of the Netherlands Epidemiology of Obesity study related to their vitamin D levels. After adjusting for a number of possible influencing factors, including chronic disease, they found that the amounts of both total and abdominal fat were associated with a vitamin D levels in women, although abdominal fat has a greater impact. Lower vitamin D levels were also found in men with both abdominal and liver fat. In all cases, the greater the amount of belly fat, the lower the levels of detected vitamin D.

The researchers now plan to investigate what may underlie this strong association between vitamin D levels and obesity.

What do you think about this new study? Leave a comment below to join the conversation!

2 thoughts on “High Levels of Body Fat? You Could Have a Vitamin D Deficiency”