The Impact of Air Pollution On Your Lungs 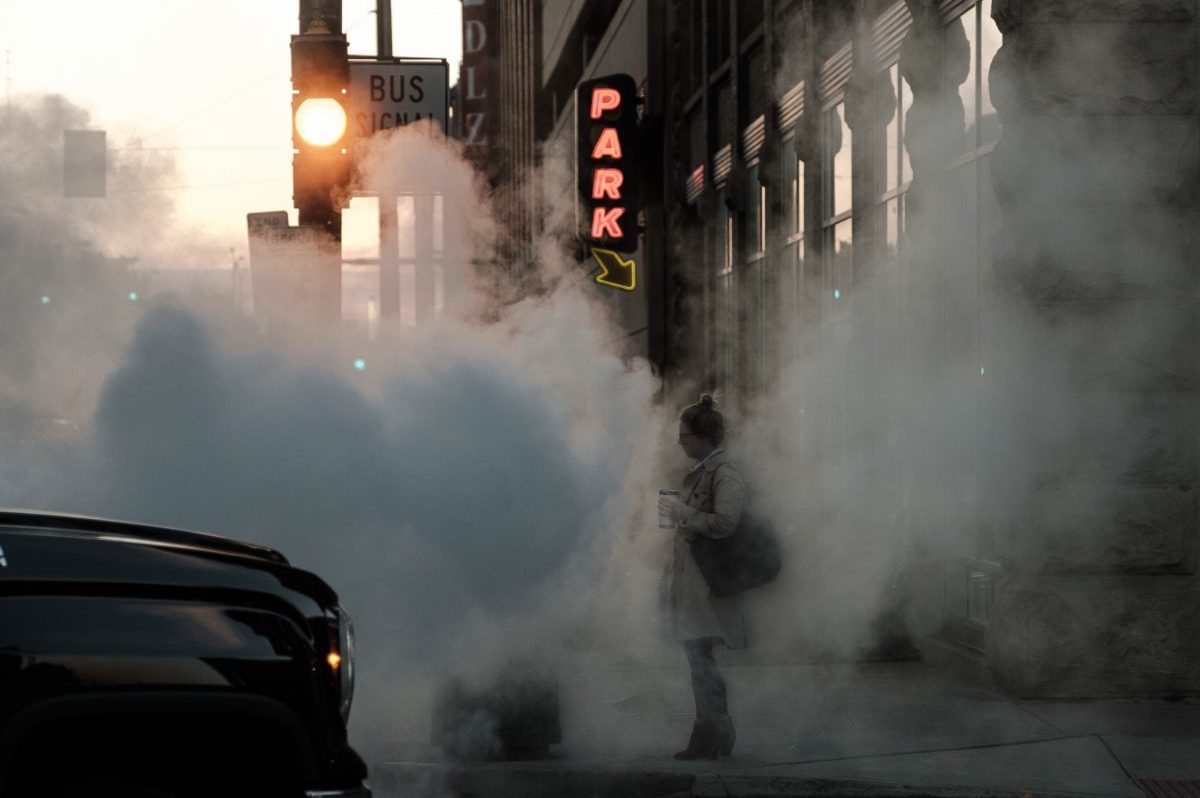 Photo by David Lee on Unsplash

New research published in the European Respiratory Journal in July 2019 suggests that air pollution may contribute to the aging process and adds to evidence that breathing in polluted air can harm your lungs.

Though it is understood lung function naturally declines as we age, researchers set out to determine the impact air pollution plays on lung health and examine whether pollution exposure was linked to changes in lung function.

Anna Hansell is Professor of Environmental Epidemiology in the Centre for Environmental Health and Sustainability at the University of Leicester, UK,  reported, “There are surprisingly few studies that look at how air pollution affect lung health. To try to address this, we accessed more than 300,000 people using data from the UK Biobank study to examine whether air pollution exposure was linked to changes in lung function, and whether it affected participant’ risk of developing COPD.” COPD is a long-term condition linked to reduced lung function that causes inflammation in the lungs and a narrowing of the airways, making breathing difficult.

An air pollution model was used to estimate the levels of pollution that people were exposed to at their homes when they enrolled in the UK Biobank study between 2006 and 2010. The pollutants the researchers investigated included particulate matter, fine particulate matter, and nitrogen dioxide. Using spirometry and detailed health questionnaires, researchers conducted simple tests used to help diagnose and monitor certain lung conditions by measuring how much air can be breathed out in one forced breath.

Pollution Spotlight From Our Healthcare Professional

According to Archana Gogna, MS, CNS, MBA, we live in an increasingly polluted environment, loaded with toxins; the soil we grow our food in is often nutrient-depleted and many consume processed, factory-made foods supplying scant nutrients. Ironically, our bodies wind up requiring even more vitamins and minerals to effectively metabolize nutrient-depleted foods. Add that depletion with less time spent outdoors, minimal exercise, prescription drugs and medications, and chronic stress, and the result is that many individuals are truly nutritionally deficient. “For these reasons, healthcare professionals are advising their patients to start taking a safe, reliably-made, high-quality multivitamin mineral formula on a daily basis to fill the nutritional deficits in their diet.”

Do you live in a city with high pollution? Have you had any issues with lung health? Share your story below in the comments!