MIND Diet: Combining the Best of the Mediterranean & DASH Diet 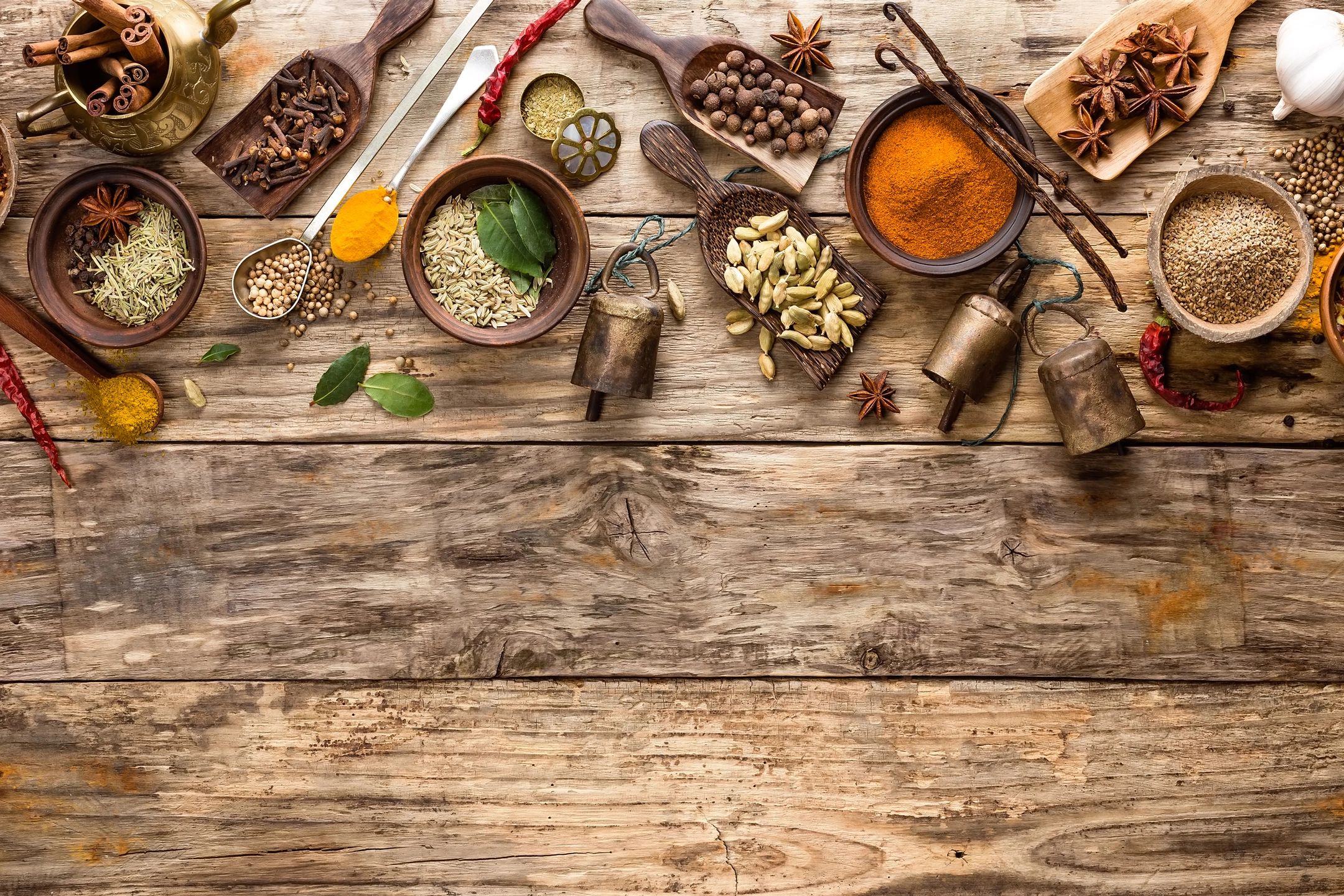 A new study by researchers at Rush University Medical Center in Chicago shows has developed a diet plan, called the MIND diet, that may reduce the risk of developing Alzheimer’s disease by as much as 53 percent. Even those who didn’t stick to the diet perfectly but followed it “moderately well” reduced their risk of Alzheimer’s by about a third.

Nutritional epidemiologist Martha Clare Morris, PhD, the lead author of the MIND diet study, says diet, genetics and other factors like smoking, exercise and education play a role. But the MIND diet helped slow the rate of cognitive decline and protect against >Alzheimer’s regardless of other risk factors.

The study, published in the journal Alzheimer’s & Dementia, reviewed data from more than 900 people between the ages of 58 and 98 who filled out food questionnaires and underwent repeated neurological testing. It found participants whose diets most closely followed the MIND recommendations had a level of cognitive function the equivalent of a person 7.5 years younger.

This diet combines many elements of two other popular nutrition plans which have been proven to benefit heart health: the Mediterranean diet and the DASH (Dietary Approaches to Stop Hypertension) diet. MIND stands for Mediterranean-DASH Intervention for Neurodegenerative Delay.

Difference between the MIND, DASH and Mediterranean Diet

But the MIND diet also differs from those plans in a few significant ways and proved more effective than either of them at reducing the risk of Alzheimer’s. The MIND diet recommends frequent servings of green leafy vegetables. Kale, spinach, broccoli, collards and other greens are packed with vitamins A and C and other nutrients. At least two servings a week can help, and researchers found six or more servings a week provide the greatest brain benefits.

The Mediterranean and DASH diets do not specifically recommend these types of vegetables, but the MIND diet study found that including greens in addition to other veggies made a difference in reducing the risk of Alzheimer’s.

Like other diets focused on weight loss and heart health, the MIND diet emphasizes the importance of vegetables for brain health. The researchers recommend eating a salad and at least one other vegetable every day to reduce the risk of Alzheimer’s.

These are the 5 Mind Diet Don’ts

Even “modest adherence” to the MIND diet measurably reduced a person’s chances of developing Alzheimer’s disease, and the longer you stick with it, the greater the benefits. “People who eat this diet consistently over the years get the best protection,” said lead author Martha Clare Morris. “You’ll be healthier if you’ve been doing the right thing for a long time.”

“Additionally, exercise, getting enough sleep, and challenging the brain with math and learning, or doing crossword puzzles is important for maintaining memory. So is treating depression. Engaging in social interaction is important; spend time with friends and if you don’t have enough maybe consider introducing yourself to some neighbors. I would add real cocoa, organic green tea, and mushrooms to the list of desirable foods along with the culinary herbs rosemary, cinnamon (in moderation), turmeric, and oregano. I would also have fish more than once a week; two or three times seems more like it.”

Questions for Jerry Hickey, R.Ph about the MIND diet? Leave us a comment!

Author: Danielle Menke
Filed Under: Brain Health
Tags: Alzheimer's, mind diet
3 Lifestyle Changes that May Stave off Dementia
Did you know that Cocoa can actually benefit your health?