3 Lifestyle Changes that May Stave off Dementia 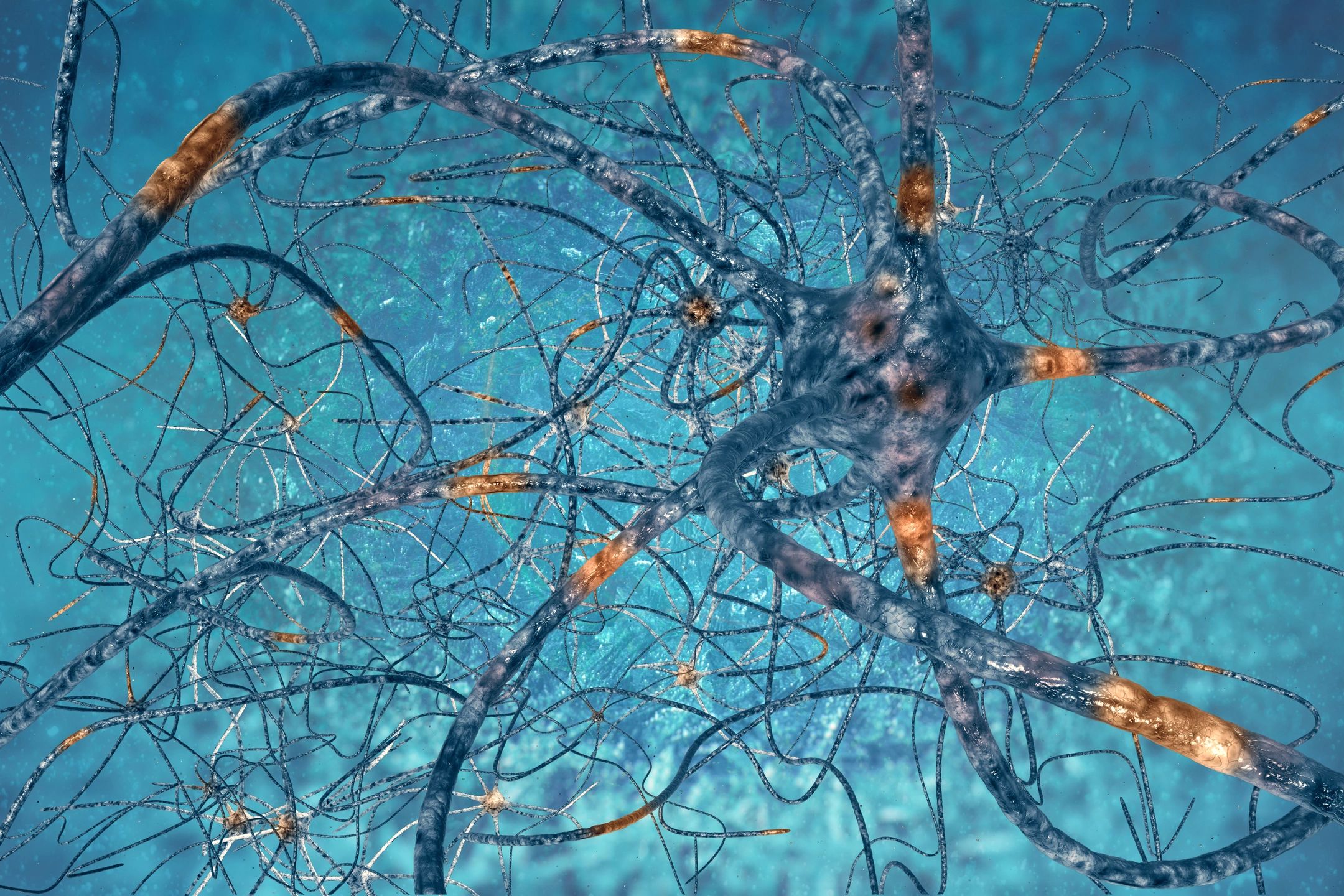 The National Academies of Sciences, Engineering, and Medicine released a report in June 2017 that says there is evidence that three interventions may slow cognitive decline and the onset of dementia, though much more testing is needed.

According to the Alzheimer’s Association, dementia is not a specific disease, but “an overall term that describes a wide range of systems associated with a decline in memory or other thinking skills severe enough to reduce a person’s ability to perform everyday activities.” Of all dementia cases, Alzheimer’s disease accounts for 60-80% of all cases. Dementia is caused by damage to brain cells, which interferes with the ability of the cells to communicate with each other.

While symptoms can vary greatly, the Association reports that at least two of the following core mental functions must be significantly impaired to be considered dementia –

Based on the totality of available evidence derived from randomized controlled trials (the gold standard of evidence), three classes of interventions can be described as supported evidence against this claim – cognitive training, blood pressure management (for individuals with hypertension), and increased physical activity.

Programs aimed at enhancing reasoning and problem solving, memory and speed of processing – to delay or slow age-related cognitive decline – is considered cognitive training. According to the study’s evidence, within the last 15 years, evidence shows that cognitive training can improve performance on a trained task, at least in the short term. Mary Schulz, director of education at the Alzheimer Society of Canada, suggests taking up chess or piano lessons or learning a new language can stimulate your brain, helping you to reinvigorate it. “It’s all about doing something new and it wakes up your brain, giving it a jolt and startling it. You’re also teaching it to adapt, to be flexible as you have messages fired around in your brain in a way it doesn’t normally.”

The committee states, “Managing blood pressure for people with hypertension, particularly during midlife – generally ages 35 to 65 years old – is supported by encouraging, but inconclusive evidence for preventing, delaying and slowing clinical Alzheimer’s-type dementia.” Dr. Andrew Demchuk, director of Calgary Stroke program and spokesman for the foundation reports, “Stroke and dementia need to be studied together because, in some ways, they are one in the same. Stroke causes brain cells to die and this can precipitate dementia or worsen pre-existing dementia. There are different causes of dementia, and research now shows that stroke is a major contributor.”

This review mentioned evidence provided by a number of randomized controlled trials that found exercise is “effective in keeping away cognitive decline.”This is because, when exercise gets your heart rate up, it increases blood flow to the brain, nourishing cells with nutrients and oxygen. It also encourages the development of new cells, all factors in reducing your risk of stroke, says Schulz.

The Alzheimer’s Association recognizes that a number of herbal remedies, dietary supplements and “medical foods” are promoted in the support of memory and overall brain health. Specifically mentioned are Capryllic Acid, Coenzyme Q10, Ginkgo Biloba, Omega-3 Fatty Acids, and Phosphatidylserine.

Coenzyme Q10: No energy in the body can be made without CoQ10, as it supports strength, endurance and is very important for the heart.

Mary Schulz concludes, “The evidence is getting stronger that there are things we can do to potentially lower our risk of developing Alzheimer’s disease and another form of dementia.”

Questions about Dementia or Brain Health? Leave a message for Jerry Hickey, R.Ph in the comments!