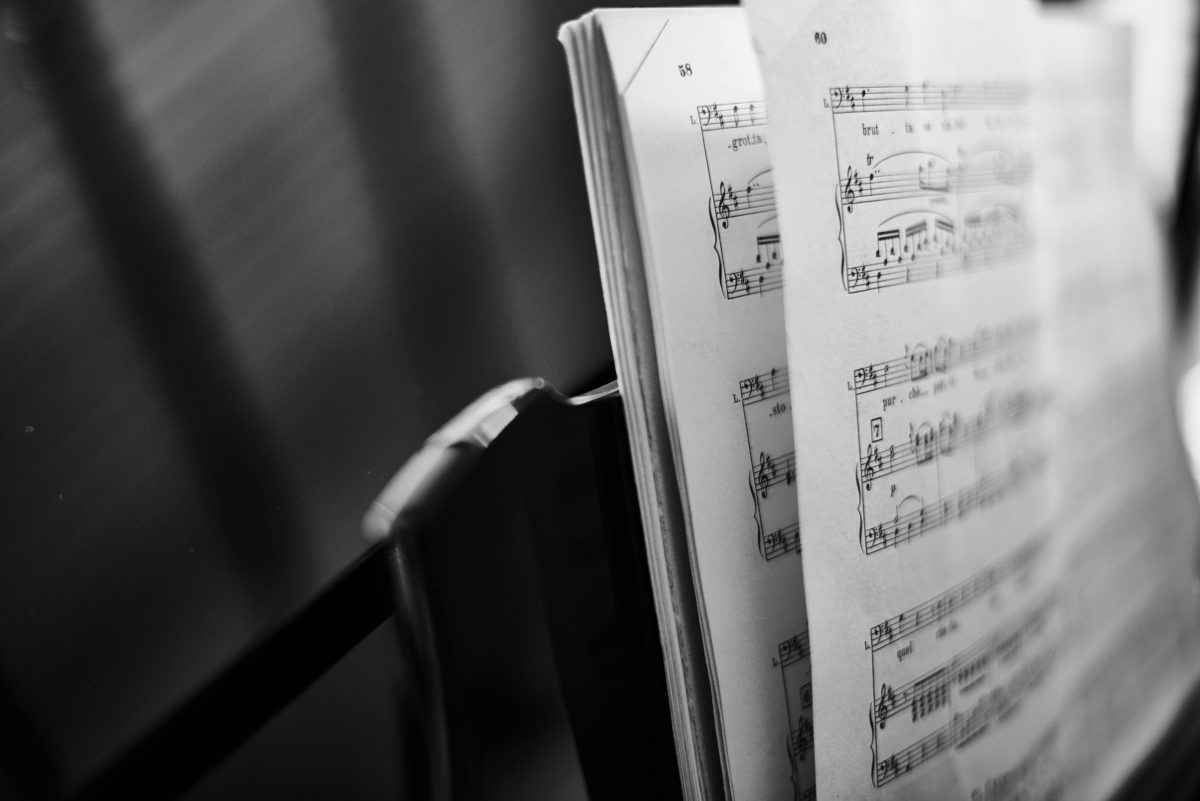 Photo by Valentino Funghi on Unsplash

It’s a well-known fact that the right music can help lift your mood, boost your energy, inspire creativity, and so much more. Years ago, scientists discovered what they called the “Mozart Effect”, where they studied classical music’s effect on boosting a child’s IQ. Classical music is helpful for many students, but this theory turned out to be false. Listening to music has not been found to have a true impact on IQ scores. However learning to play music, music education, just might.

Researchers recently found that playing music offers many mental benefits that listening simply does not. For example, a program called El Sistema in Venezuela found that kids who participated in community music classes were more likely to stay in school, get good grades, and pursue college degrees than their peers who were not involved in music education.

Pediatricians, psychologists, and nutritionists recognize the critical role of children’s vitamins and minerals in your child’s overall development.

In a new study published in the Journal of Neuroscience, researcher Nina Kraus found that singing or playing an instrument activates a variety of brain regions – particularly those involved in physical coordination, auditory processing, and emotional processing. Kraus teamed up with Presidential Citizens Medal-winner Margaret Martin at the Harmony Project, a nonprofit organization that provides music education to over a thousand low-income, high-risk kids in Los Angeles. This project offers the children instruments and music lessons for free – as long as they promise to stay in school. Music can be a wonderful tool through which the young kids can harness their talents. There is no greater feeling than playing live to an in awe crowd. Although the local school dropout rate is still more than 50%, a whopping 93% of high school seniors who participated in the Harmony Project graduated and attended college!

Did you know that a Vitamin D deficiency may affect many young children?

So, there is an obvious link of some kind between music education and brain function here. “Learning to make music appears to remodel children’s brains in ways that facilitate and improve their ability to learn,” stated Kraus, the Hugh Knowles professor of neurobiology, physiology, and otolaryngology and director of the Auditory Neuroscience Laboratory at Northwestern University.

Researchers believe that music education classes should be strongly implemented into school curricula, although they are often the first to go when it comes to budget cuts. More research is needed to prove that learning music does indeed boost learning ability, but it has endless additional benefits for kids whether it does have this impact or not – learning a valuable skill, boosting creativity and more.

What do you think about this new research on Music Education? Let us know in the comments!