Exercise May Help Symptoms of ADHD in Children 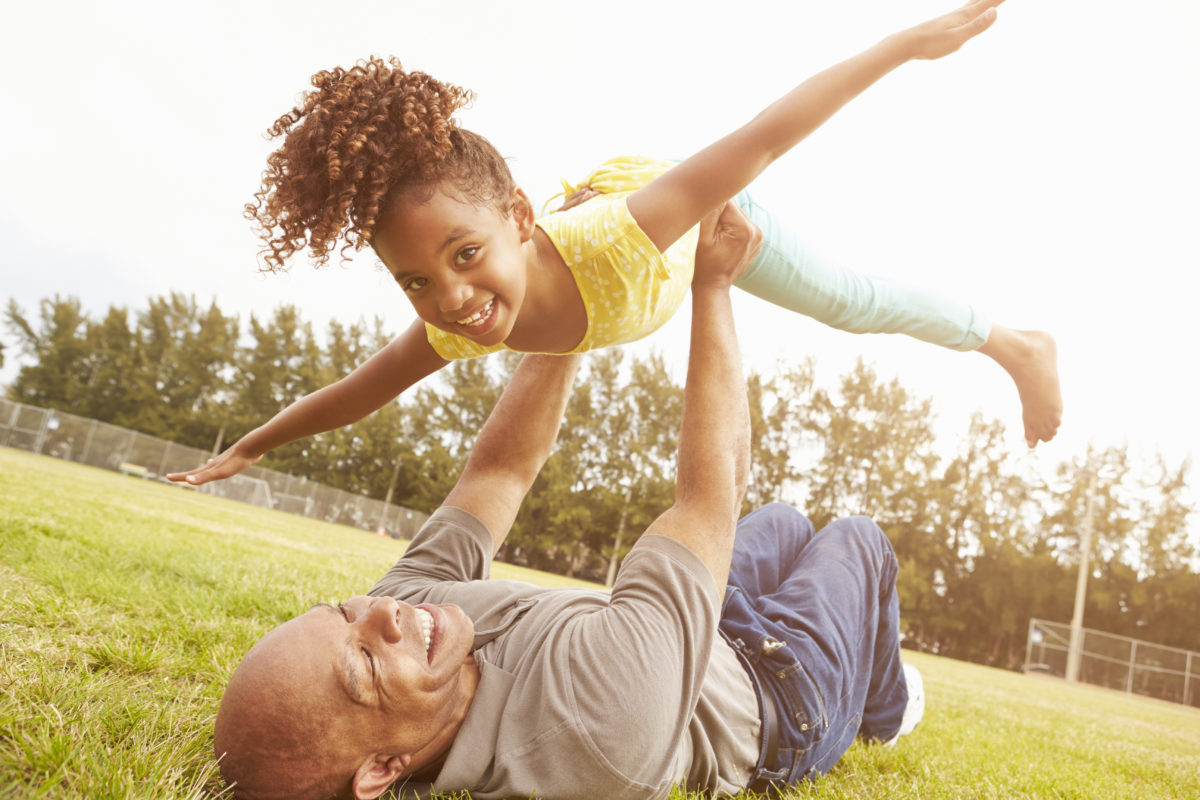 With the use of technology on a steady rise, kids are getting less exercise than ever. Also on the rise? The number of kids diagnosed with ADD/ADHD.

Researchers recently took a closer look at a possible link between these two occurrences. In a new study, they found that regular 30-minute sessions of aerobic activity before school helped young children with symptoms of attention deficit hyperactivity disorder (ADHD) become more attentive and less moody. If this exercise is outside, even better; playing outside has also been shown to reduce symptoms in kids with ADHD. This exercise doesn’t have to be strenuous. Further research found that just a single burst of exercise improved the attention span and academic capacity of the students.

Pediatricians, psychologists, and nutritionists recognize the critical role of children’s vitamins and minerals in your child’s overall development.

Children diagnosed with ADD/ADHD have more trouble focusing in class than their peers, and they also may show more impulsive behavior. Exercise seemed to curb both of these issues, although it isn’t clear whether it specifically helps children with the condition, since improvement was seen in the whole student population.

Teachers and doctors weighed in on the possibility of physical activity as a prescription for ADD/ADHD. Many medical professionals said they often use exercise in their therapy protocol for the condition, and teachers who incorporate movement at regular intervals to break up classroom time said it seems to help drastically when it comes to both grades and focus. “It benefits all the kids, but I definitely see where it helps the kids with attention deficit hyperactivity disorder a lot,” said Jill Fritz, a fourth-grade teacher at Rutledge Pearson Elementary school in Jacksonville, FL. “It really helps them get back on track and get focused.”

Study: The brain-healthy fat DHA improves symptoms of ADHD and learning disabilities in children with ADHD

The Centers for Disease Control and Prevention determined that 11% of children had an attention deficit hyperactivity disorder diagnosis in 2011, the latest available statistics, compared to just 7.8% in 2003. The same numbers showed that 6.1% of US children were taking an attention deficit hyperactivity disorder medication, such as Adderall or Ritalin, up from 4.8% in 2007. ADD/ADHD medications generally are stimulants, which are a controlled substance. They can be quite harmful and may cause a plethora of dangerous side effects – it’s comforting for parents of kids with ADD/ADHD to hear that exercise may be a simpler, safer key to success.

What do you think of this new study? Leave us a comment to join the conversation!