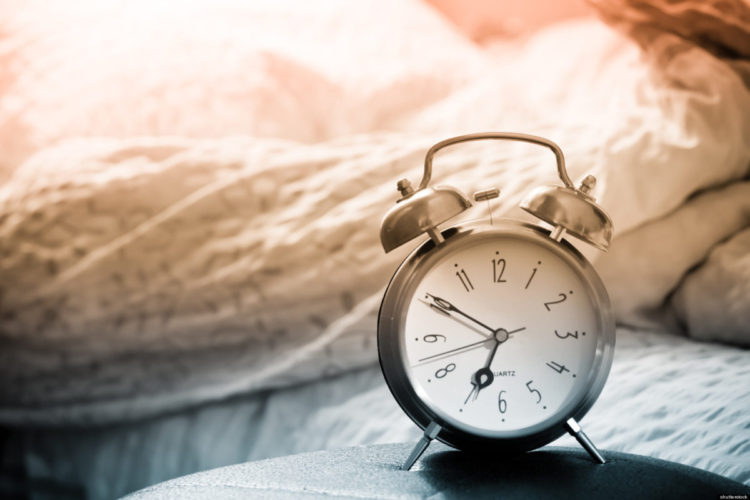 Gamma-amino butyric acid (GABA) is a chemical messenger, a neurotransmitter, naturally found in the human brain and eyes. Its main function is to reduce the activity level of neurons, which, a new study says, may boost sleep – helping individuals to fall asleep faster. The use of a GABA supplement is becoming increasingly popular among people looking for ways to support their rest and relaxation.

The Study on GABA

The small study, published in the journal Food Science and Biotechnology, indicated the ingredient led to “shorter sleep latency, the time between wakefulness and the first stage of sleep.”

Researchers recruited 10 individuals with a high probability of sleep disorder and an average age of 37.7 to participate, according to the Pittsburgh Sleep Quality Index (PSQI). The PSQI is a questionnaire created by the University of Phoenix’s Department of Psychiatry consisting of 10 questions that “relate to your usual sleep habits during the past month.” Click here to take the PSQI for yourself!

For three weeks, participants were given 112mg of PharmaGABA. The first and third weeks were active, while the second week served as a “wash-out” period.

The study’s results showed that GABA reduced sleep latency and lengthened deep, non-REM sleep. A blood analysis showed that GABA was also absorbed very rapidly (between 30 minutes of being administered) and trace levels dropped suddenly soon after. After the use of GABA, subjects reported feeling “refreshed and alert”.

The study notes that there is an important distinction between GAMA and sleep formulations, like non-prescription sleep aids, as they “linger in the blood long after rising, resulting in a qualitative decline in cognitive and physical condition.”

How to Boost Your Sleep Routine, Naturally

According to Dr. Millie Lytle, ND, CNS, former Director of Nutrition for InVite® Health, “One of the best practices that help to fall asleep is exercising. Another good tip is to finish dinner at least 2 hours prior to “hitting the hay” and develop a sleep routine. Follow this checklist to help turn your nights into dreams:

Once into bed, only do sleep-time activities. At this time, using essential oils such as lavender applied to the bottoms of feet and dropping on pillow is enjoyable and soothing. If counting sheep are not enough to blank your mind, then try an exercise-based relaxation technique called progressive-relaxation, which involves clenching each muscle group of the body as hard as possible, then enjoy the relaxation. Progressive relaxation clears the mind and relaxes the body.”