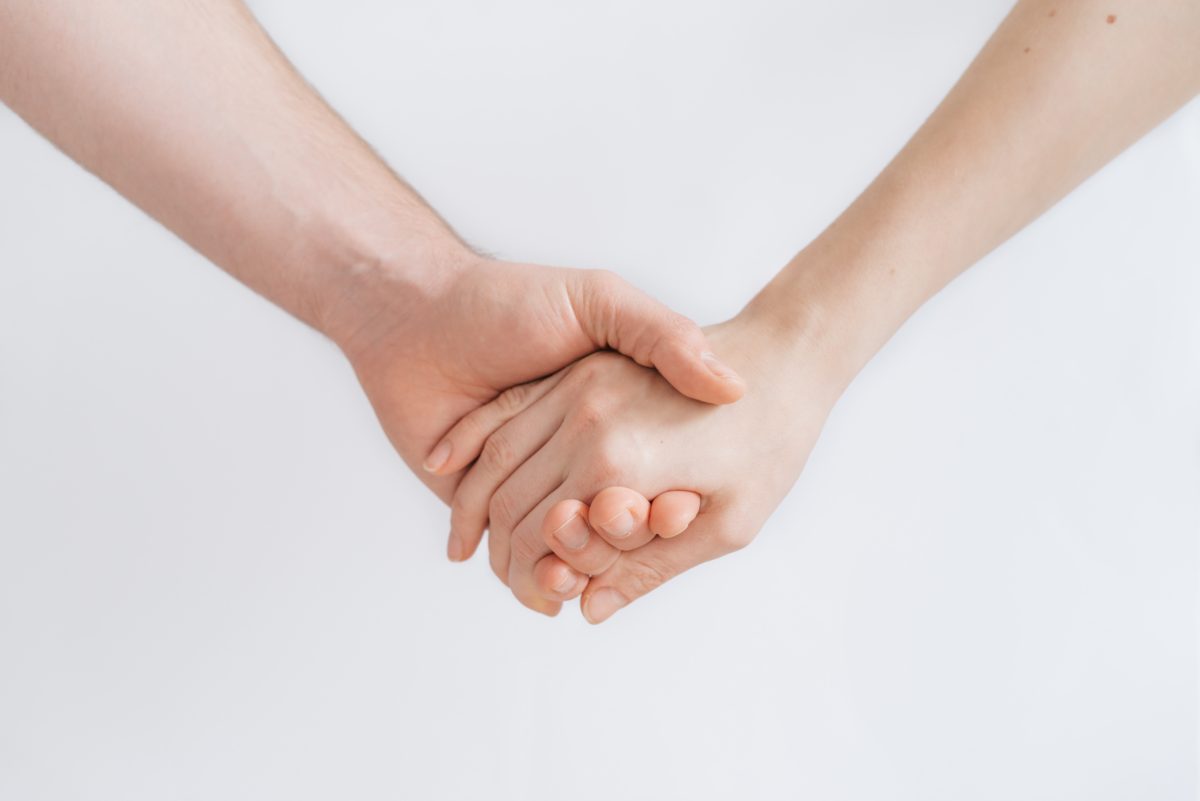 Photo by Roman Kraft on Unsplash

Cancer affects millions of people all over the world. The disease has been rampant for years, and still remains a fatal health threat despite major strides in treatment. According to a new report published Monday by the American Association for Cancer Research, pancreatic cancer is at the top of the list for the most deadly types of cancer, and will likely become the deadliest form of the disease by the year 2030 if scientists do not succeed in discovering a cure.

New Study: Improving the absorption of Curcumin helps the fight against pancreatic cancer

Lung cancer is currently the top killer, followed by breast cancer in women and prostate cancer in men. The third deadliest is colorectal cancer in both men and women. But according to this new study, pancreatic and liver cancer will surpass the second and third most fatal forms by 2030. The data used by scientists showed that the death toll from breast, prostate and colon cancers should begin to fall, while fatalities from liver and pancreatic cancer, along with bladder cancer and leukemia, are likely to increase.

The rate of pancreatic cancer has been slowly increasing for the past 15 years, says Dr. Otis Brawley, Chief Medical Officer of the American Cancer Society. Much of this rise has been attributed to the prevalence of obesity and diabetes in the US. The United States had about 1.5 million cases of cancer in 2010. In 2030, researchers expect that number to reach 2.1 million.
Fortunately, the number of deaths due to cancer have fallen significantly overall. This is largely due to more screening and early detection options. Early detection is crucial in most cancer treatment. U sually, if cancer is detected during stage 1 or 2, the odds are much better for removing most of the cancer cells in the body.

Most cancers have a relatively high survival rate. Thyroid cancer has an all-time high with an excellent five-year survival rate of 98%. However, only 6% of pancreatic cancer patients are alive five years after diagnosis. The pancreas is one of the most difficult areas to screen simply because of where it’s located. What’s more, pancreatic tumors are often surrounded by dense tissues that make conventional cancer drugs virtually useless. Right now, surgery is the only treatment known to cure pancreatic cancer, but less than 20% of cases are operable, which results in the extremely high mortality rate.

Do you or someone you know have Pancreatic Cancer? Share your story in the comments!