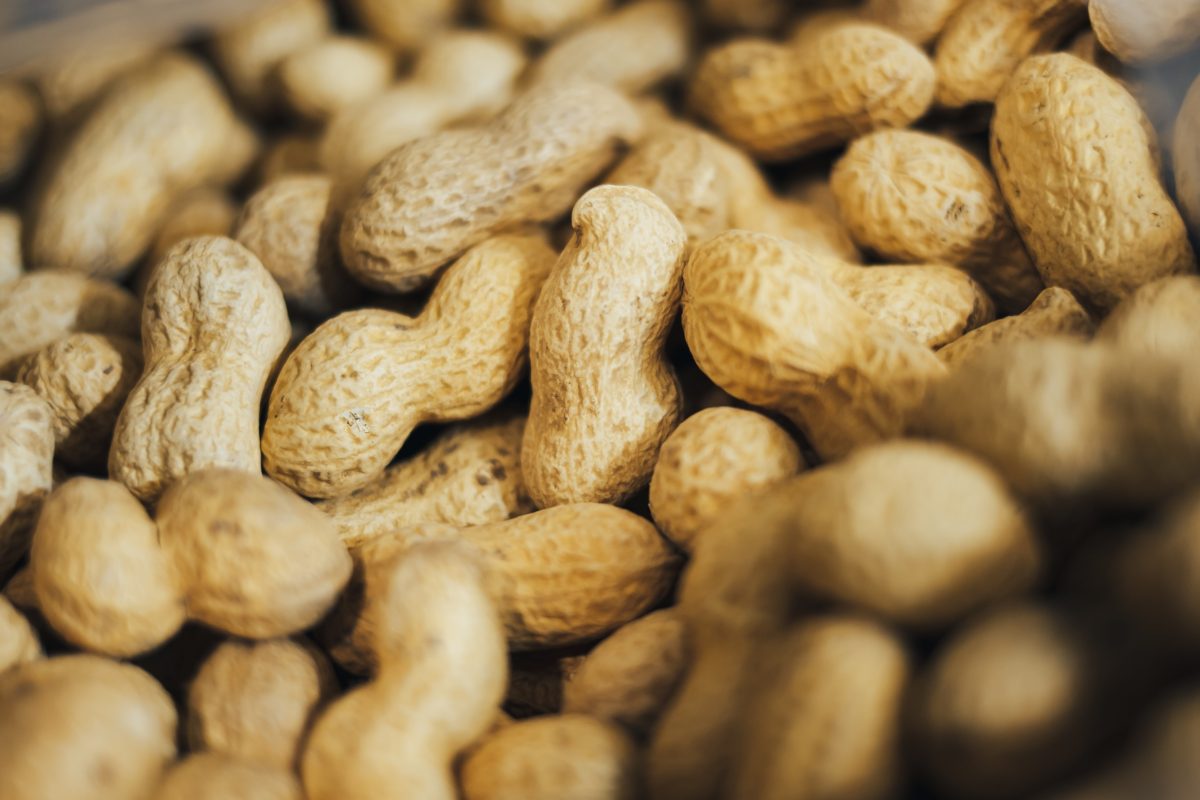 Photo by Vladislav Nikonov on Unsplash

About 250 million people are affected by a peanut allergy. This number has tripped in the last 20 years and is one of the most common causes of death from food allergy known.

According to the CDC, a food allergy occurs when the body has a specific and reproducible immune response to certain foods. The immune system mistakenly responds to food as if it were harmful. Symptoms can vary in severity and can be different for one person over time. Between 1997 and 2007, the prevalence of food allergies among children increased 18%.[1] Although difficult to measure, research suggests that approximately 4% of children and adolescents are affected by food allergies.[2]

A treatment for deadly peanut allergy undergoing clinical trials at the Murdoch Children’s Research Institute has shown long-lasting effects – more than four years after the original study. The study, led by Professor Mimi Tang, followed up with children four years after they completed their initial trial in 2013. Children in the original randomized trial were given either a combination of the probiotic strain, Lactobacillus rhamnosus, together with a peanut protein in increasing amounts, or a placebo, once daily for 18 months, then tested to see if they had developed tolerance to the peanut.

At the end of the original trial in 2013, 82% of children who received the probiotic and peanut oral immunotherapy (PPOIT) were deemed tolerant to peanuts and went home eating peanut. Four years later, the majority of children who gained initial tolerance are still eating peanuts as part of their normal diet (80%) and have passed a further challenge test confirming long-term tolerance to peanuts (70%).[3]

Professor Tang reports, “These findings support that our treatment is effective at inducing long-term tolerance, up to four years after completing treatment, and is safe. It also suggests the exciting possibility that tolerance is a realistic target for treating food allergy. This is a major step forward in identifying an effective treatment to address the food allergy problem in Western societies.”