Polyphenols in Coffee May Improve Blood Sugar Levels in Men 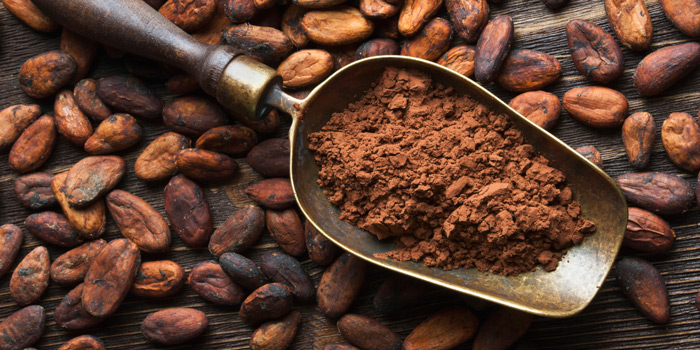 Coffee is a highly traded commodity, the main reason why it is the subject of epidemiological and clinical studies with respect to safety and the likelihood of health benefits. This new study from Japan may give men who drink coffee reason to brew an extra cup, due to polyphenols in coffee.

Researchers from the Biological Sciences Laboratory, Kao Corporation in Japan note that epidemiological studies (studies of large populations) indicate that habitual coffee consumption is repeatedly linked to a lowered risk of developing heart disease, America’s biggest killer, and diabetes which is a leading cause of heart disease.

Coffee is loaded with many powerful and natural antioxidants with anti-inflammatory activity. In this study, the researchers report that polyphenols in coffee may actually improve blood sugar levels and boost endothelial function in healthy men.

Endothelial function refers to the activity of blood vessels and their ability to react to an increased demand for blood to supply oxygen and energy to any part of the body. This requires them to retain their youthful elasticity so they can function in a youthful, healthy manner to the cues coming from the heart. They need to pop open (dilate which takes a great deal of energy) and increase the volume of blood supplied to any muscle group or organ or tissue involved. When they cannot dilate to improve blood flow this puts increased pressure on the heart which then needs to pump harder to force the blood through. This results in high blood pressure and damage to arterial walls and is a major component of the development of and contributor to existing heart disease.

The polyphenols in coffee may also slightly increase levels of GLP-1 (an appetite-regulating hormone) after a meal. GLP-1 (glucagon-like peptide-1) is an incretin. Incretins are a group of metabolic hormones that decrease blood sugar. Eating carbohydrates, protein and fats stimulate the release of this hormone when they reach the small intestine. Published in the Nutrition Research journal, researchers stated, “These findings support the hypothesis that, in healthy humans, coffee polyphenol consumption improves postprandial hyperglycemia and vascular endothelial function, which is associated with increased GLP-1 secretion.”

The small but interesting study stands on the shoulders of previous research and the healthy men that participated were given polyphenol-rich coffee or a placebo drink (a drink lacking the polyphenols in coffee) along with a test meal. Three hours after eating, there was a significantly lowered increase in blood glucose with a significantly improved increase in flow-mediated dilation (FMD) that measures blood flow and vascular health in those who drank the polyphenol-rich coffee. A strong aspect of the study is that it was a cross-over study. In this second part of the study the men drinking coffee now consumed the placebo, and men on placebo now consumed coffee and they had the same results. The study was published online ahead of print July 5, 2015, in the Nutrition Research journal.