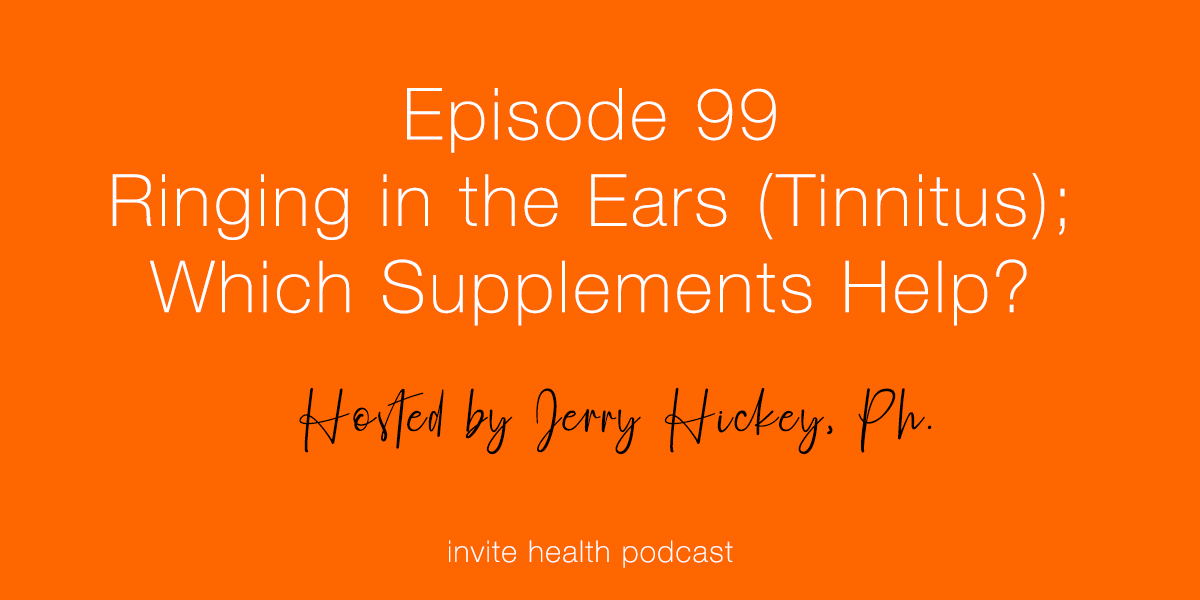 Tinnitus is the medical term for ringing in the ears. In this situation, a person hears noise when there’s no noise to be heard; it’s otherwise quiet. So it’s phantom noise. That’s why most people first notice it at night; it’s quieter at night and easier to hear that whistling sound inside your head.

Tinnitus isn’t a condition itself. It’s a symptom of an underlying condition, such as age-related hearing loss, ear injury or a circulatory system disorder. For some, it is very annoying and even disruptive. Tinnitus is very common and affects about 15 to 20 percent of people (More than 3 million cases per year in US) and is especially common in older adults especially older men.

It involves the sensation of hearing sound when no external sound is present. It’s usually described as a

The phantom noise may vary in pitch from a low roar to a high squeal, and you may hear it in one or both ears. In severe cases, the sound can be so loud it can interfere with your ability to concentrate or hear external sound. Tinnitus may be present all the time, or it may come and go.

In many people, tinnitus is caused by one of these conditions Common causes

Some commonly used drugs can cause tinnitus. Generally, the higher the dose of these medications, the worse tinnitus becomes. Often the unwanted noise disappears when you stop using these drugs. Medications known to cause or worsen tinnitus include:

Anyone can experience tinnitus, but these factors may increase your risk:

In some cases white noise may help suppress the sound so that it’s less bothersome. Your doctor may suggest using an electronic device to suppress the noise. Devices include:

ALCAR with ALA can be beneficial, especially if combined with Cocoa. Tinnitus is the perception of sound when no actual external noise is present, often referred to as “ringing in the ears”, that affects almost 50 million Americans. ALCAR with ALA are two nutrients that support energy production in the brain, supporting healthy brain metabolism which is needed for repair. The effects of Cocoa are well documented, displaying antioxidant and circulatory support for the brain. Together they help support the brain-hearing health of people with Tinnitus.†

Scientists believe tinnitus may be linked to a deficiency in zinc and vitamin B12. Recent studies show that a sufficient level of Vitamin B12 is needed by the body to reduce homocysteine levels, protect the heart and arteries, support the weight of brain matter, promote mental energy and mood, protect memory function, and support hearing health. Vitamin B12 is also required for energy, stamina, and blood cell formation and division. Those going through periods of stress may have increased demand for B12, as it is involved in the production of stress hormones – this means that our bodies need more of it during times of high stress. Stomach acid is required for B12 absorption. Vitamin B12 supports nerve and cardiovascular health.†

Clinical studies on melatonin and tinnitus clearly show that the hormone can help ensure a good night’s sleep and help with tinnitus symptoms. One study on the use of melatonin to aid sleep and tinnitus came from the Ear Research Foundation in Sarasota, FL. Researchers conducted a double-blind, placebo-controlled crossover trial on 30 patients with subjective tinnitus. They evaluated them using the Tinnitus Handicap Inventory (THI) questionnaire. They found, “Among subjects reporting difficulty sleeping attributable to their tinnitus, 46.7% reported an overall improvement after melatonin…” They concluded, “Melatonin has been shown to be useful in the treatment of subjective tinnitus. Patients with high THI scores and/or difficulty sleeping are most likely to benefit from treatment with melatonin. In light of its minimal side effects, melatonin should be a part of the physician’s armamentarium in the treatment of tinnitus.” Study co-author Kathleen Yaremchuck, MD explained, “It involves cognitive, emotional, and psycho-physiological processes, which can result in an increase in a patient’s distress. Sleep complaints, including insomnia, in these patients may result in a decrease in their tolerance to tinnitus.”†

According to a 2003 clinical trial by the Department of Ear, Nose, Throat, Head and Neck Surgery from Ankara Numune Research and Education Hopistal in Turkey, investigated the role of zinc for tinntius. This was a randomized, placebo-controlled study. Forty-six percent of patients were given zinc. Although the decrease was not statistically significant, the “severity of subjective decreased by 82% in the patients receiving zinc.”†