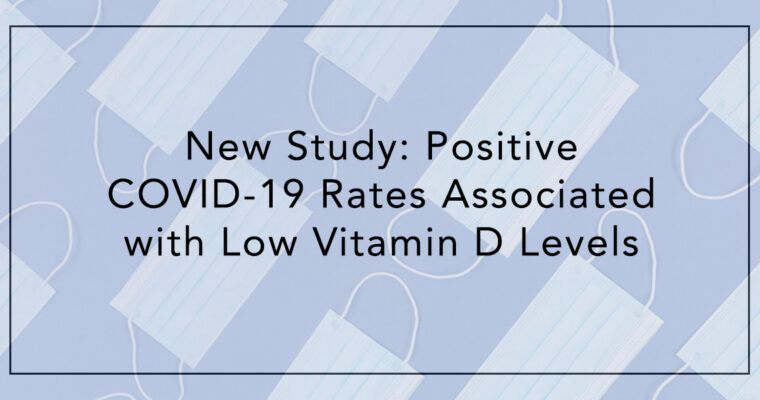 A new study performed by Quest Diagnostics and Boston University suggests that individuals with insufficient levels of Vitamin D are more likely to test positive for SARS-CoV-2, which is the coronavirus that causes COVID-19. 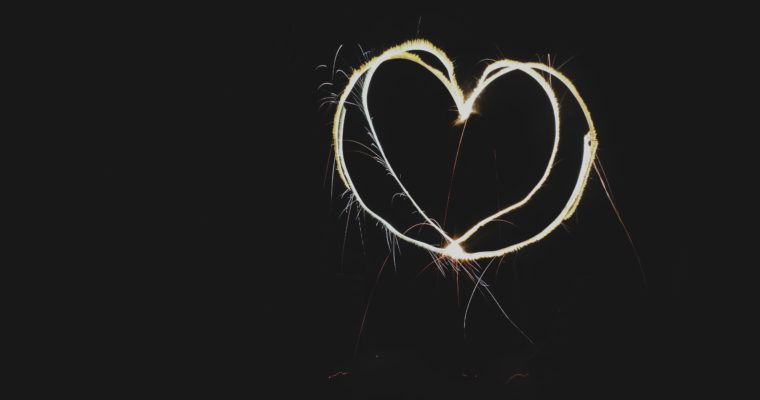 Photo by Andrik Langfield on Unsplash A new study published in the American Heart Association journal Hypertension, adds to what is known as the growing body of evidence that suggests pharmaceutical-grade nutritional supplements could play an important role in cardiovascular health, specifically heart disease. Lead … 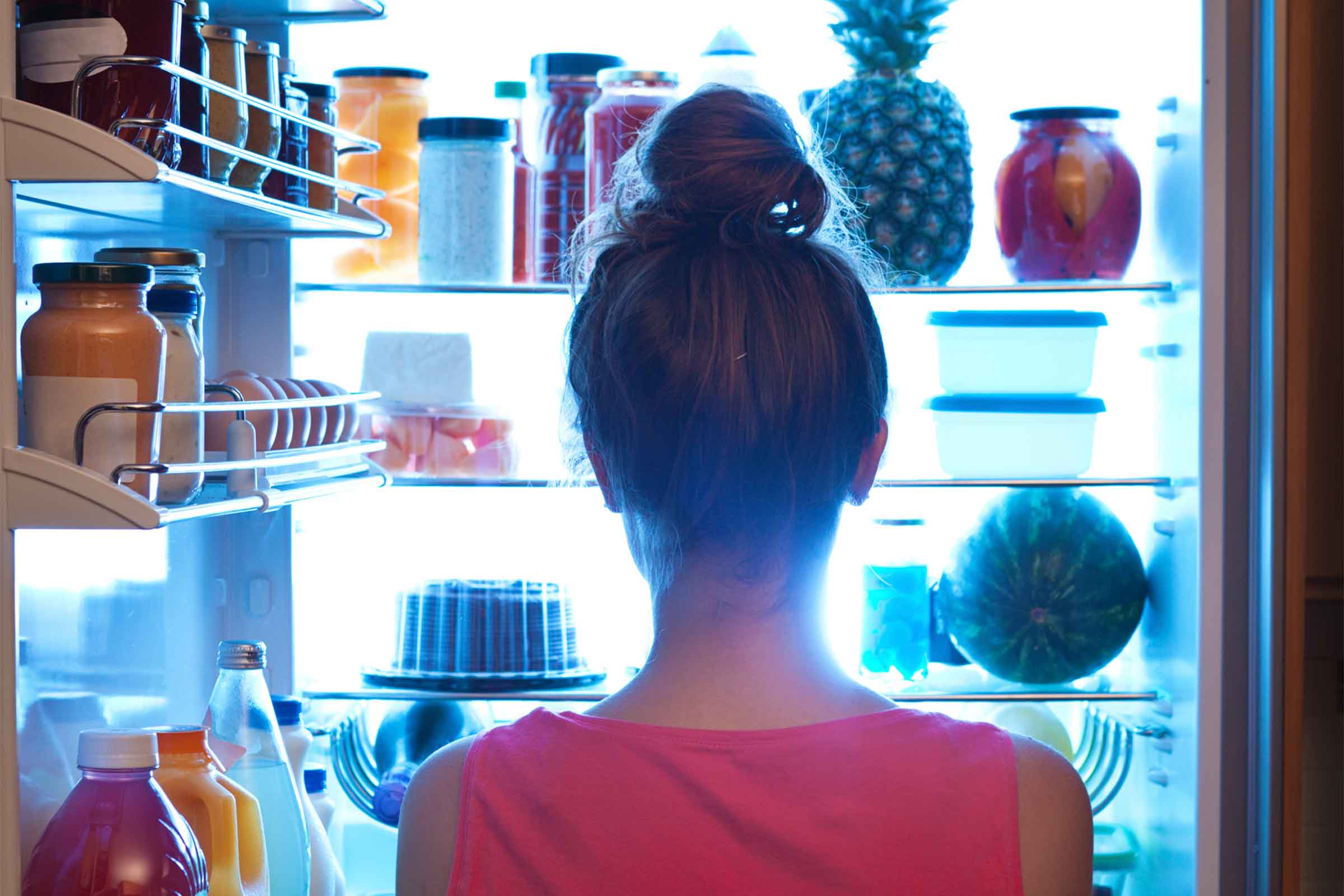 If you’ve ever been on a diet, one common tip is to not eat heavy meals at night, usually past 9pm. The reason being that the probability of high activity level after that time, enough to burn the fat from that meal, is very slim. But findings presented at SLEEP 2017, the 31st Annual Meeting of the Associated Professional Sleep Societies LLC, report that eating late at night could be more dangerous than you think.

In order to understand how eating a meal late at night can negatively impact your body, you must understand how healthy digestion takes place. First, of course, as you eat your meal, your teeth are breaking up the food and enzymes are breaking down the sugars. Once the food makes it way to the stomach, stomach acids and enzymes break it down into proteins. Next, it travels to the small intestines, where enzymes are further breaking down the food particles into proteins, fats and sugars. Once the nutrients from the food particles are absorbed into the small intestines, they pass through the blood stream and are carried to the liver to be processed.

Clinical studies from leading research institutions point to the benefits of targeted nutrition for gastrointestinal health.

When you are eating harmful foods like junk food, the digestion process is slower. Fast foods do not have the healthy enzymes needed to breakdown the foods properly. An unbalanced diet leads to a high amount of carbohydrates, sugars, salt, and fats at a low nutritional value. The foods are processed and refined but lost most of their key nutrients, do not contain enough nutrients, or contain poor water content (needed to break down the food).

New findings of a small study performed by researchers at the University Of Pennsylvania School Of Medicine report that, compared to eating earlier in the day, prolonged delayed eating can increase weight, insulin and cholesterol levels, and negatively affect fat metabolism, and hormonal markers implicated in heart disease, diabetes and other health problems.

In the study, nine healthy weight adults underwent two conditions, one of daytime eating – three meals and two snacks between 8am and 7pm – for eight weeks. The other, delayed eating – three meals and two snacks eating from noon to 11pm – for eight weeks. There was a two-week washout period between conditions to make sure there was no carry over effect. The sleep period was held constant, between 11pm and 9am. Metabolic measures and blood was drawn throughout the study to allow the team to note changes in weight, metabolism and energy used.

The participants who ate later, compared to the daytime condition, weight increased. Respiratory quotient (the ratio of carbon dioxide products by the body to oxygen consumed by the body) rose as well, indicating that eating later led to metabolizing fewer lipids and carbs. The hormone ghrelin that stimulates appetite was found to peak earlier in the daytime in those who followed daytime eating conditions. Researchers say this suggests that eating earlier may help prevent overeating in the evening and at night.

Questions about healthy eating, weight loss, or metabolism? Leave Jerry Hickey, R.Ph a comment below and join the conversation! 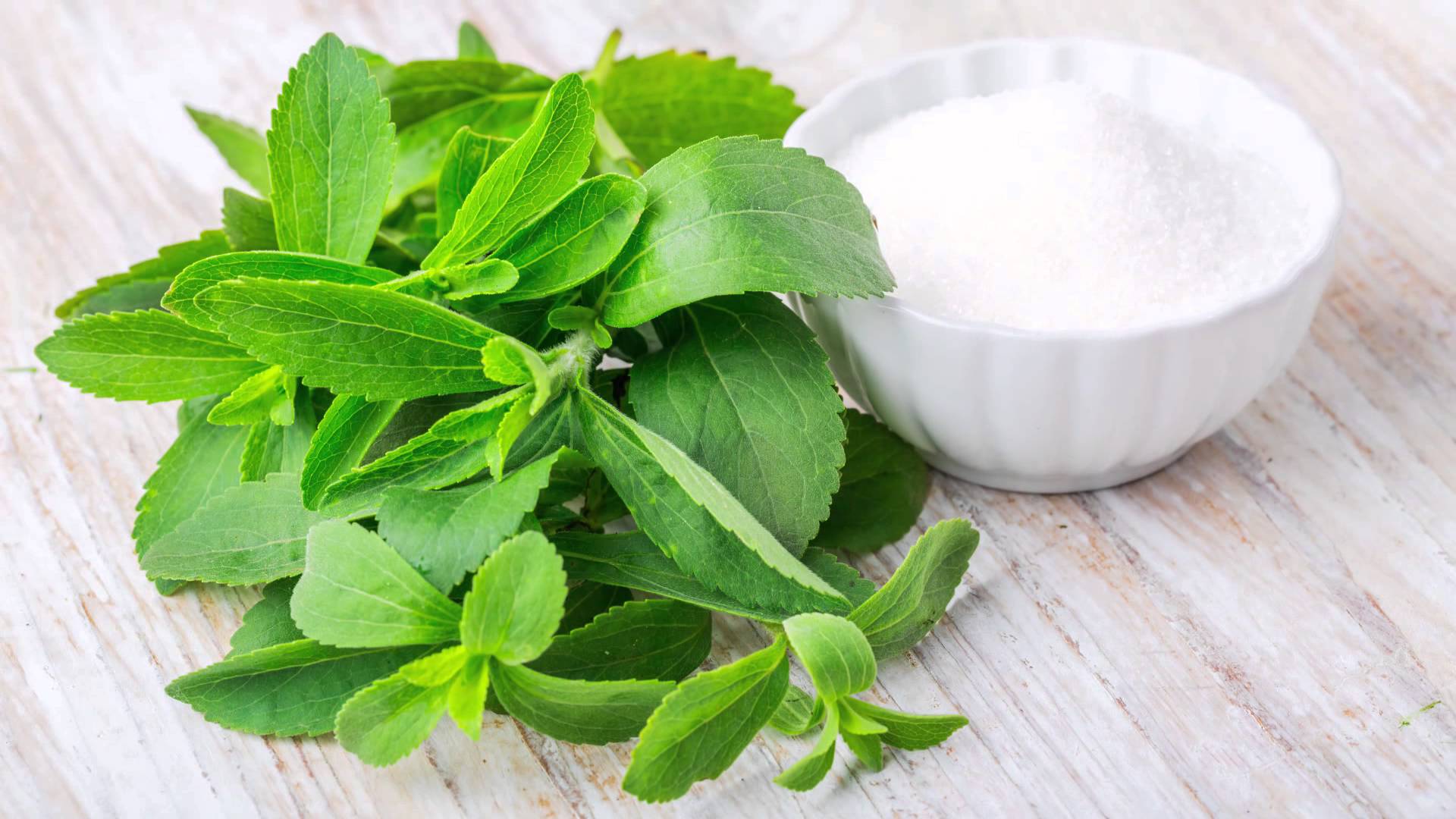 Stevia is a natural, no-calorie sweetener that many have chosen as a replacement to the harmful but commonly consumed white sugar. This alternative sweetener is particularly popular among individuals with diabetes, as their need to control their blood sugar intake and maintenance is much higher. …