Is The Fluoride in Your Tap Water Linked to Diabetes? 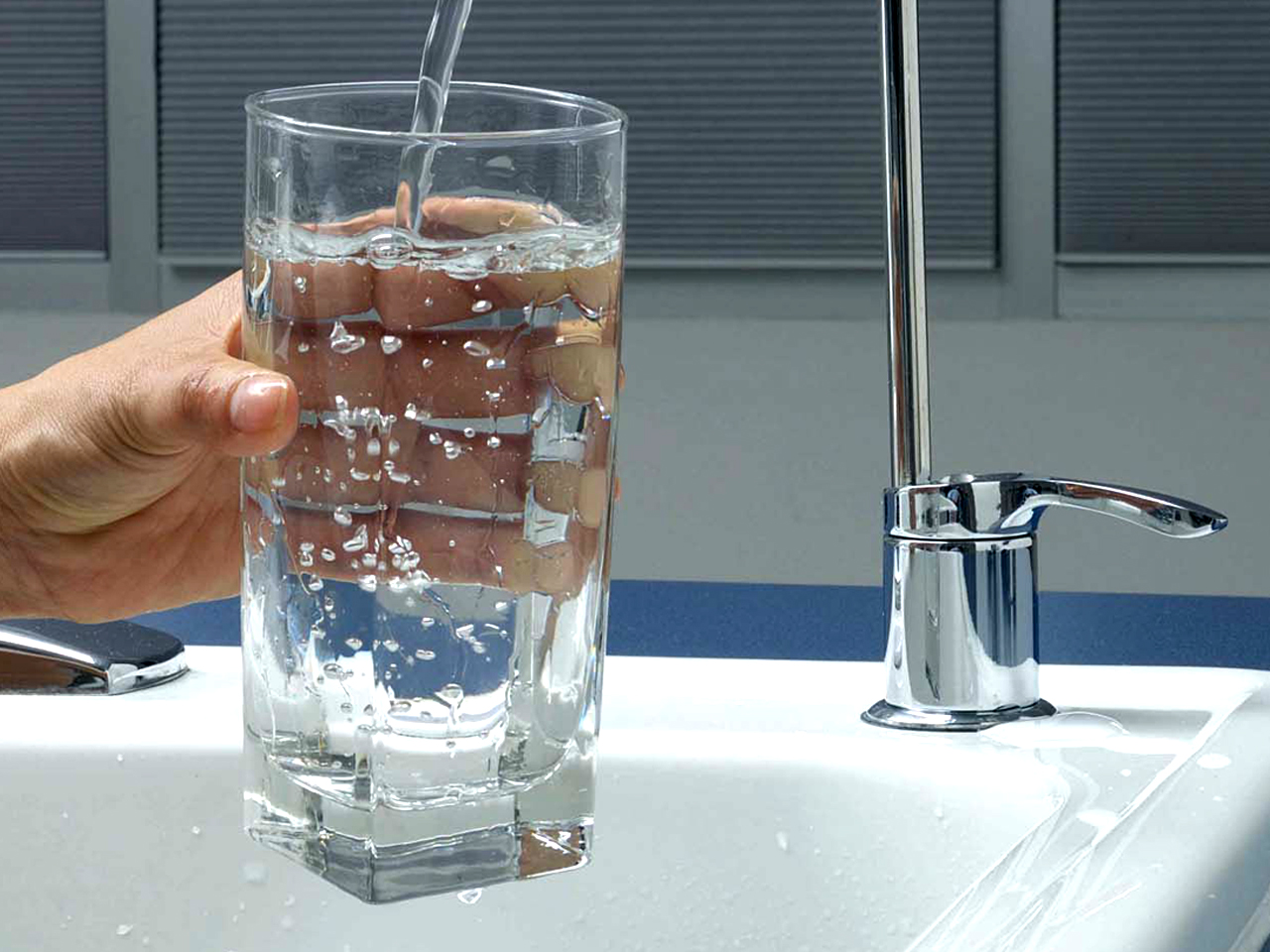 According to the Centers for Disease Control and Prevention (CDC), fluoride is a naturally occurring mineral that protects teeth from tooth decay that works by stopping or even reversing the tooth decay process, keeping tooth enamel strong and solid. Also according to the CDC, almost all water contains naturally-occurring fluoride at low levels. Fluoride is also commonly found in toothpaste, mouth rinses, and gels, and many consider it to be essential to good oral hygiene. While the CDC reports, “The independent, non-governmental Community Preventive Services Task Force has noted that the research evidence does not demonstrate that community water fluoridation results in any unwanted health effects other than dental fluorosis, a condition that causes primarily cosmetic changes in the appearance of tooth enamel,” a recent study says otherwise. 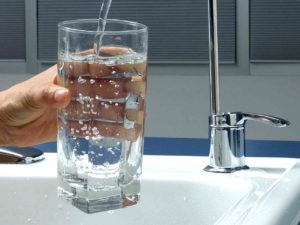 In a study published in the Journal of Water and Health, researchers examined links between fluoridation and diabetes as, they say, fluoride is a known preservative of blood glucose. With this in mind, these findings have prompted a surge in people researching how to remove fluoride from water. It’s not just fluoride that people want to remove from water. Some commercial premises owners will look to treat hard water in such a way that removes calcium and magnesium ions in order to soften it.

Kyle Fluegge, PhD, from the Department of Epidemiology and Biostatistics at Case Western Reserve University School of Medicine now serves as a health economist for the NYC Department of Health and Mental Hygiene and a co-director of the Institute of Health and Environmental Research in Cleveland, Ohio. Dr. Fluegge studied data between 2005 and 2010 across 22 states, using calculations of county-level water fluoride levels, per capita county tap water consumption, and county measures of poverty, obesity, and physical activity.

Read the full study published in the Journal of Water and Health by clicking here!

Dr. Fluegge reported that a one milligram increase in average county fluoride levels predicted a 0.17% increase in age-adjusted diabetes prevalence. Also revealed were different types of fluoride additives used by each region – sodium fluoride and sodium fluorosilicate, which seem to have an opposing effect and was associated with decreases in diabetes incidence and prevalence. Countries that rely on naturally occurring fluoride in their water and did not supplement with these additives also had lower diabetes rates.

“The models present an interesting conclusion that the association of water fluoridation to diabetes outcomes depends on the adjusted per capita consumption of tap water,” explained Dr. Fluegge. “Only using the concentration [of added fluoride] does not produce a similarly robust, consistent association.” So, Dr. Fluegge adjusted his calculations to incorporate tap water consumption, instead of sticking to calculations that rely on “parts per million” measurements of fluoride in the water.

“This is an ecological study. This means it is not appropriate to apply these findings directly to individuals,” Dr. Fluegge reports. “These are population-level associations being made in the context of an exploratory inquiry. And water is not the only direct source of fluoride; there are many other food sources produced with fluoridated water.”

Dr. Fluegge says that his models indicate natural, environmental fluoride does seem to have a protective effect from diabetes. “However,” he says, “natural fluoride is not universally present in the water supply.”

Read more about Community Water Fluoridation, from the CDC by clicking here.

What do you think about this new study? Leave us a comment to join in on the conversation!