The Benefits of Green Tea by Jerry Hickey, R. Ph 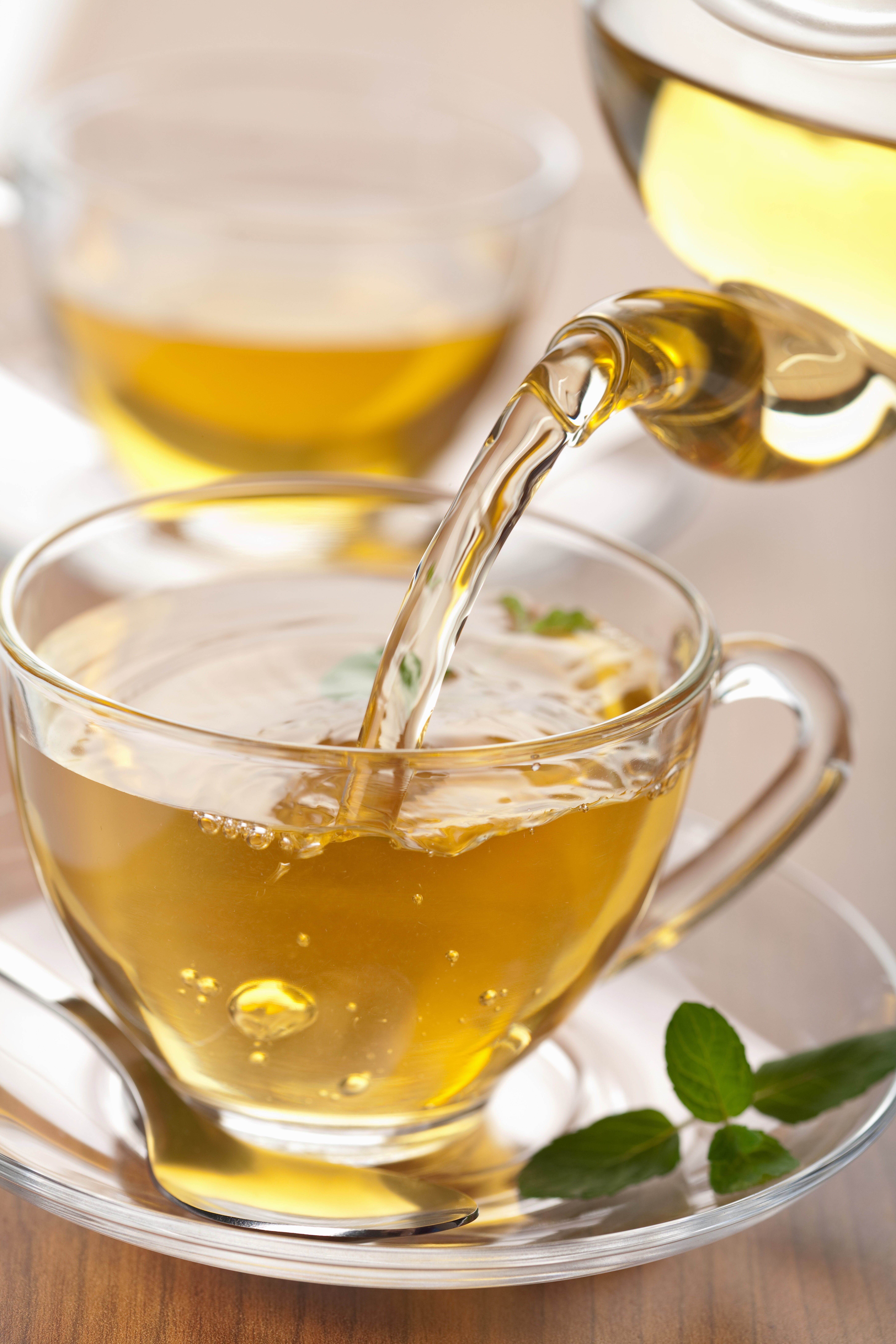 Jerry Hickey is a pharmacist and radio personality and fills the esteemed role of Scientific Director and President of Invite Health. He has spent his professional life analyzing nutritional information and medical studies with the aim of creating the highest quality and most natural nutraceuticals for user’s maximum health benefits. Here, Jerry speaks about the benefits of Green Tea!

Green tea has an effect on the immune system in your mouth. You release peroxidase in your saliva, which is like hydrogen peroxide, so if you eat a piece of food and there’s some mold on it or there’s bacteria or viruses, parasites, yeast, anything that enters your mouth, these things are able to isolate the bacteria and destroy it. That’s what they do. But also it stimulates something else; in your mouth, in your saliva, you release something called polymorphonuclear leukocytes. Polymorphonuclear leukocytes are a type of white blood cell  packed with something called myeloperoxidases. It’s the job of myeloperoxidases to cleanse your food and cleanse your palate of viruses, bacteria, parasites, and yeast. 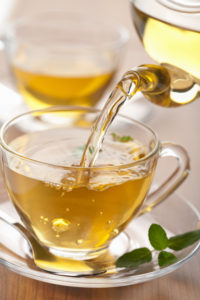 The studies on weight loss are pretty dynamic; there are a number of studies that show the benfits on green tea improving metabolism and helping to burn fat. These studies, like the study at the Maastricht University in the Netherlands, showed that when you consume enough green tea, you burn about 200 to 300 additional calories per day without changing your lifestyle or modifying your activity level, your exercise level or your diet. Simply by adding sufficient green tea to your diet will burn an additional minimum of 200 calories per day. Now, that has a good impact. I mean that could be like half an hour on the treadmill for some people. If you’re walking at a slower rate it could be 15 minutes for most people on a treadmill. So if you’re going to eat smart and you’re going to take a walk and then add green tea, you can really help keep your weight under control by getting rid of the fat. (Here’s another study that shows how Green tea burns calories and reduces body fat!)

Here’s another study from Maastricht University published in the journal Obesity Research – after intense dieting, participants gained 40% of their weight back within the next three months. But, the participants who were given a powerful, concentrated green tea every day, the study reported that they actually continued to lose weight.

Many individuals have a problem with overeating, especially around the holidays. A study published in the Nutrition Journal from Lund University in Sweden, showed that when researchers gave participants green tea after a meal, they felt much more satiated. It was helping to prevent hunger.

Green tea isn’t just for losing weight and it’s not just for the immune system in your mouth, though it’s nice to keep your immune system working, especially in the winter. Green tea may help with age-related disabilities. This is a very interesting study, because there are a number of separate studies that back it up. In a three-year-long study, published in the American Journal of Clinical Nutrition, of over 14,000 elderly people, those who drank the most green tea had a big drop in the risk of functional disability. And what that means is the people who had the most green tea, remained the most independent – easier to get out of a chair, to cut their food, feed themselves, to get dressed on their own, to take a walk, and to drive their car.

Researchers at the Niigata University Graduate School of Medical and Dental Sciences in Japan wanted to evaluate the ability of Green Tea to cut the risk of stroke in humans because research shows that the higher the intake of Green tea the lower the risk of stroke related death. Read that study by clicking here!

Why do I believe it? There are too many positive studies about the benefits of green tea to ignore it.