The Universal Cause of Depression 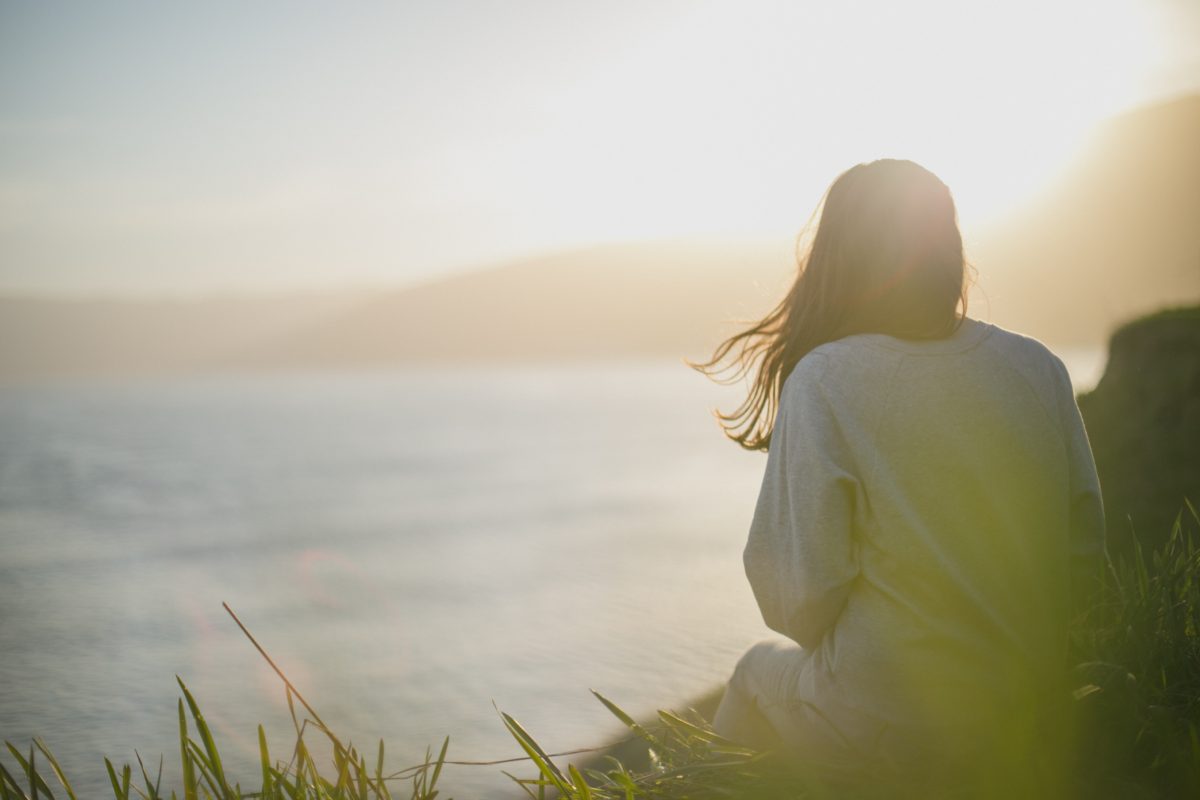 Photo by Artem Kovalev on Unsplash

An international group of researchers found that no matter what the other factors may be, childhood abuse is the top cause of depression later in life. Those who suffer an abusive childhood are far more likely to be diagnosed with clinical depression, and the risk increases if other factors are involved, such as genetic predisposition. The results of this study were recently published in the Journal of Psychiatry and Neuroscience.

Genetic testing over a three year period showed that study participants who displayed a low functioning BDNF gene (brain-derived neurotrophic factor), along with low serotonin transmission, were deeply sensitive to the impact of child abuse – much more so than the average individual, though most of us tend to feel the same about this issue. This heightened sensitivity remained present whether the abuse was psychological, physical or sexual.

Low BDNF function and decreased serotonin levels are both generally present in those with depression, whether they have been abused or not. But this genetic activity, when combined with the damaging psychological impact of an abusive childhood, causes the risk of clinical depression to skyrocket.

Blanca Gutiérrez, Professor of Psychiatry at the University of Granada, says that these findings are significant when it comes to developing new, more effective treatment for depression.

Do you think traumatic events such as abuse play a major role in cause of depression and other psychological conditions? Let us know in the comments!