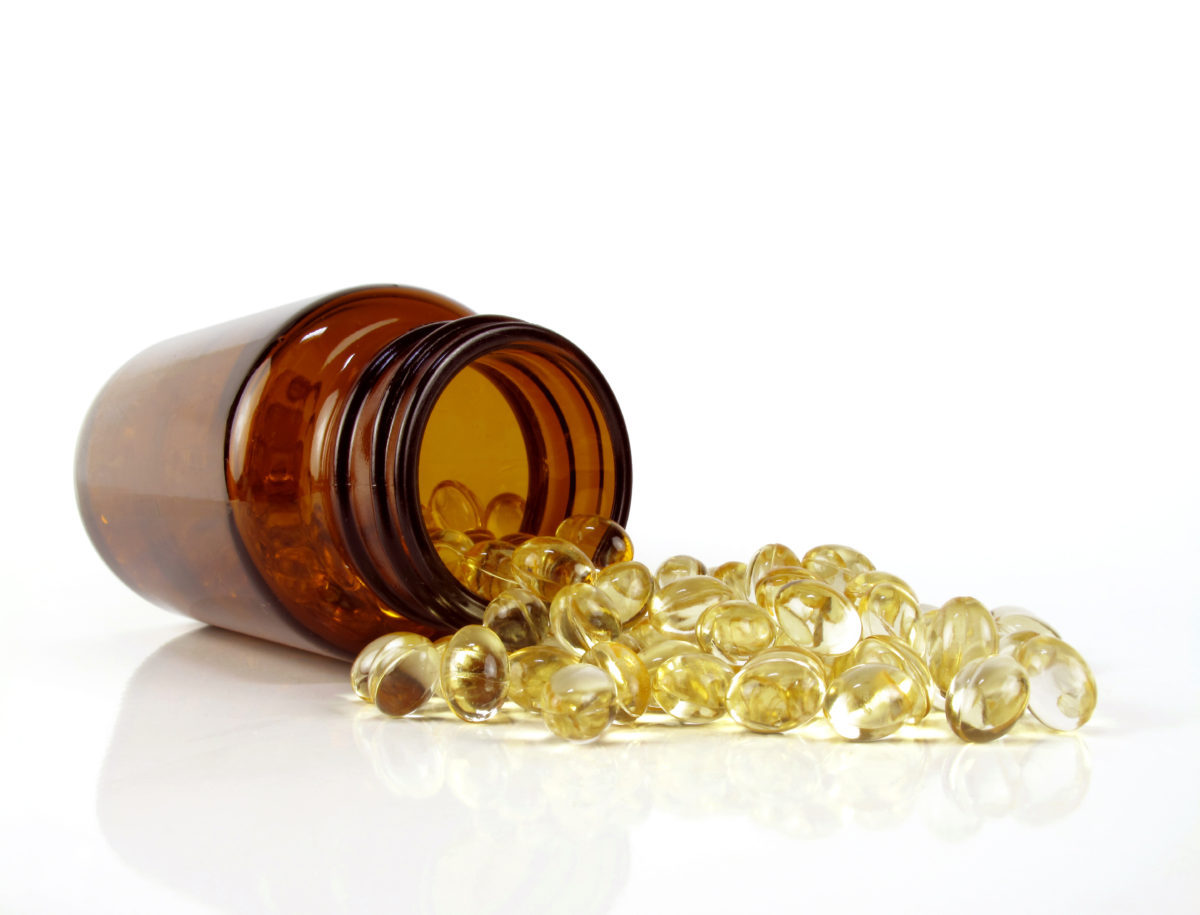 Do you suffer from frequent asthma attacks? According to a recent study, low levels of vitamin D may factor into this common condition.

Israeli researchers studied the level of the “sunshine vitamin” in blood samples from 308,000 people. The results showed that a deficiency in this vitamin had no association with asthma at the stage when it’s first diagnosed. However, for those who already suffer from asthma, low levels may significantly impact the frequency and severity of asthma attacks. According to the study results, 21,237 people in the group who had diagnosed asthma also showed vitamin D deficiency in their blood samples.

After studying additional factors that contribute to asthma attacks, including gender, ethnicity, age, smoking, etc., researchers found that low vitamin D levels remained a definite trigger for asthma attacks in diagnosed patients. “I think that if a patient has had good treatment for asthma and is still not controlled, maybe he should be checked for his vitamin D levels before adding on more medications,” said the study’s lead author, Dr. Ronit Confino-Cohen, senior lecturer at Meir Medical Center in Kfar Saba, Israel. “Maybe supplementation would do the job.” This study appeared in the journal Allergy.

According to another review in September of 2016, researchers led by Professor Adrian Martineau from Asthma UK Centre for Applied Research at Queen Mary University of London write that previous research has linked low blood levels of Vitamin D to a heightened risk of asthma attacks. The researchers, part of Cochrane, analyzed data from nine studies lasting from six to twelve months that included children and adults. Those who took Vitamin D supplements cut the incidence of asthma attacks severe enough to require hospitalization in half, from 6% of all attacks down to 3% in Vitamin D users.

Vitamin D, commonly referred to as the “sunshine vitamin”, is naturally produced in the body through sun exposure but also can be consumed through some foods like fish and eggs and through supplementation. A vitamin D deficiency can occur for a number of reasons, which include limited consumption of the vitamin and limited exposure to sunlight. For those with a vitamin D deficiency, an increased risk of heart problems, including cardiovascular disease, cognitive impairment and even asthma can arise if left to its own devices without a change in diet or proper supplementation.

If you have asthma, what do you think about taking Vitamin D supplements? Share your thoughts in the comments below!