Could Air Pollution be Linked to Diabetes? 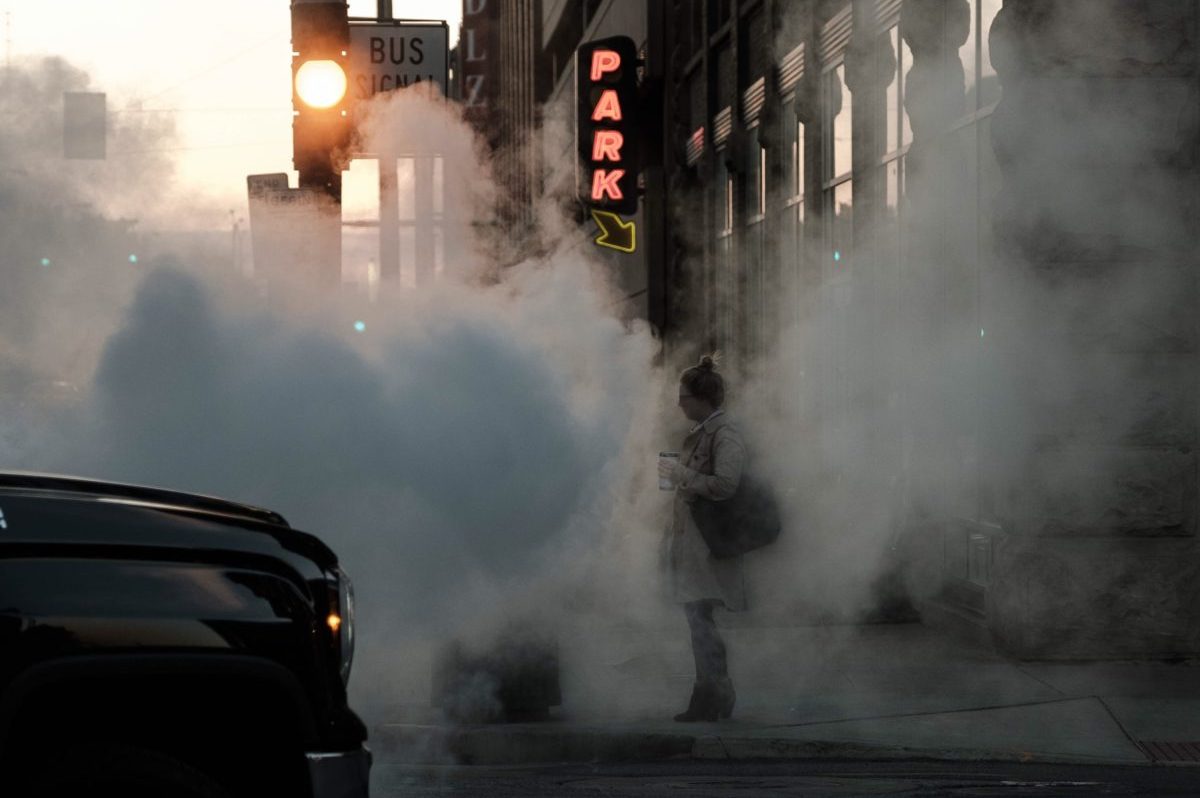 Photo by David Lee on Unsplash

According to a new study, outdoor air pollution (even at levels deemed safe) is linked to an increased risk of diabetes globally.

Diabetes is one of the fastest growing diseases, especially in the United States, affecting more than 420 million people worldwide and 30 million Americans. The causes of this disease are due to individuals following an unhealthy diet and lifestyle, but new research indicates outdoor air pollution plays a role. This suggests health-conscious individuals may want to consider using dust masks to help avoid inhalation of toxic air.

Ziyad Al-Aly, MD, the study’s senior author and an assistant professor of medicine at Washington University reports, “Our research shows a significant link between air pollution and diabetes globally. We found an increased risk, even at low levels of air pollution currently considered safe by the U.S. Environmental Protection Agency (EPA) and the World Health Organization (WHO). This is important because many industry lobbying groups argue that current levels are too stringent and should be relaxed. Evidence shows that current levels are still not sufficiently safe and need to be tightened.”

To evaluate outdoor air pollution, researchers studied particulate matter – airborne microscopic pieces of dust, smoke, soot and liquid droplets. Previous studies have found that such particles can enter the lungs and invade the bloodstream, contributing to major health conditions, including heart disease and cancer, according to the study.

The Washington University team, along with scientists at the Veterans Affairs’ Clinical Epidemiology Center, examined the relationship between particulate matter and the risk of diabetes by first analyzing data from 1.7 million U.S. veterans who were followed for a median of 8.5 years. The veterans did not have a history of diabetes. This data was paired with NASA’s land-based air statistical models, which tested the validity against controls like air sodium concentrations. Researchers then devised a model to evaluate diabetes risk across various pollution levels.

The researchers estimated that pollution contributed to 3.2 million new diabetes cases globally in 2016, which represents about 14% of all new diabetes cases globally that year. They also estimated that 8.2 million years of healthy life were lost in 2016 due to pollution-linked diabetes, representing about 14% of all years of healthy life lost due to diabetes from any cause.

In the U.S., the study attributed 150,000 new cases of diabetes per year to air pollution and 350,000 years of healthy life lost annually.

What do you think about this study? What are your thoughts on what can be done to lower the risk of developing diabetes? Leave a comment below to join the conversation!