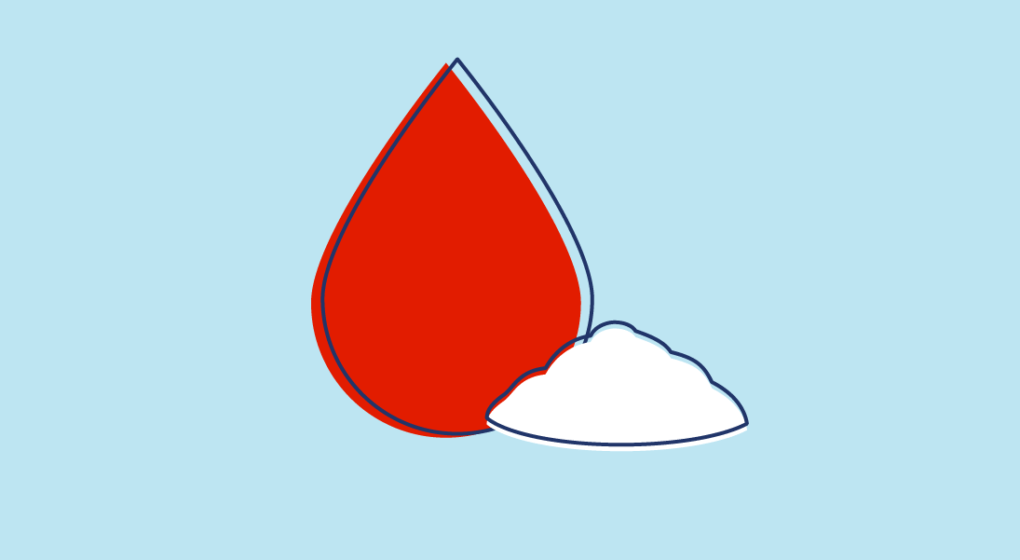 Alanine is a amino acid, the building blocks of protein, that help the body convert glucose into energy and help to build muscle. Scientists at Joslin Diabetes Center have presented a new study where alanine may produce a short-term lowering of glucose levels by altering energy metabolism in the cell.

The Study on Alanine and Blood Glucose

Mary-Elizabeth Patti, MS, an investigator in Joslin’s Section on Integrative Physiology and Metabolism explains, “Our study shows that it’s possible we can use specific nutrients, in this case amino acids, to change metabolism in a cell, and these changes in metabolism can change how cells take up and release glucose in a beneficial way.”

To begin, the research team began with an attempt to see what nutrients might activate a key protein called AMP kinase (AMPK), an enzyme in cells throughout the body that is activated when nutrient supplies are low, or in response to exercise. “AMPK then causes a lot of beneficial changes in the cell, turning on genes that serve to increase energy production. AMPK is a good thing, and it also can be activated by a variety of treatments for type 2 diabetes.” This made the scientists think: Could an amino acid switch on this beneficial enzyme?

Checking Your Blood Sugar Levels are Important – No Matter Your Age! >>

The researchers began to test many amino acids in rat liver cells and confirmed that AMPK was producing some of its usual metabolic effects after alanine activation. Next, scientists gave alanine by mouth to mice and found that AMPK levels rose. If the mice ate alanine before they received a dose of glucose, their resulting blood glucose levels were significantly lower. AMPK was shown to directly boost glucose uptake in the lever and decrease glucose release.

Patti sums up the study by reporting, “All these data together suggest that amino acids, and specifically alanine, may be a unique potential way to modify glucose metabolism.”

Author: Danielle Menke
Filed Under: Heart Health, Weight Management
Tags: alanine, blood sugar
CDC Report: 7 States Have Obesity Levels At Or Above 35%
Not Losing Weight? Your Gut Bacteria May Be To Blame!