Another Reason You Need Sleep! Lack of It Impacts Fat Metabolism

Photo by Icons 8 on Unsplash

It’s no secret that getting an adequate amount of sleep is important. But did you know that sleep disruption has harmful effects on your metabolism? Published in the Journal of Lipid Research, researchers at Pennsylvania State University report that just a few days of sleep deprivation can make participants feel less full after eating and metabolize the fat in food differently.

Participants spent a week getting plenty of sleep, the 15 healthy men in their 20s checked into the sleep lab for the ten-night study. For five of those nights the participants spend no more than five hours in bed each night. To help keep the participants awake, Kelly Ness, postdoctoral fellow at the University of Washington, by interacting with the subjects, playing games with them, and talking to them.

To find out how this uncomfortable schedule affected metabolism, the researchers gave participants a standardized high-fat dinner, a bowl of chili mac, after four nights of sleep restriction. Most of the participants felt less satisfied after eating the same rich meal while sleep deprived than when they had eaten it well-rested.

Researchers than compared blood samples from the study participants and found that sleep restriction affected the postprandial lipid response, leading to faster clearance of lipids from the blood after a meal. That could predispose people to put on weight. “The lipids weren’t evaporating – they were being stored,” explained Orfeu Buxton, a professor at Penn State and one of the senior authors of the new study.

The simulated workweek ended with a simulated Friday and Saturday night when participants could spend ten hours in bed catching up on missed shut-eye. After the first night, they ate one last bowl of chili mac. Although participant’ metabolic handling of fat from food was slightly better after a night of recovery sleep, they did not recover to the baseline healthy level.

What do you think about this study? Leave us a comment below to discuss this study with a certified nutritionist.

2 thoughts on “Another Reason You Need Sleep! Lack of It Impacts Fat Metabolism”

THE TIME TO BOOST YOUR IMMUNITY IS NOW 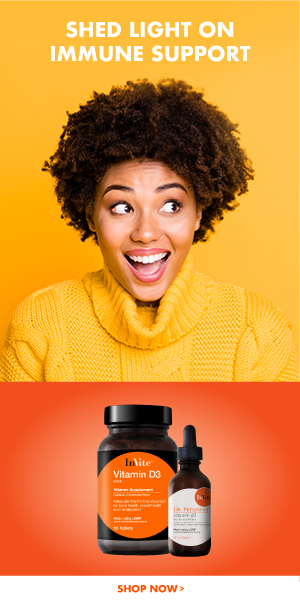