Can Mindfulness Replace Medication for this Mental Condition? 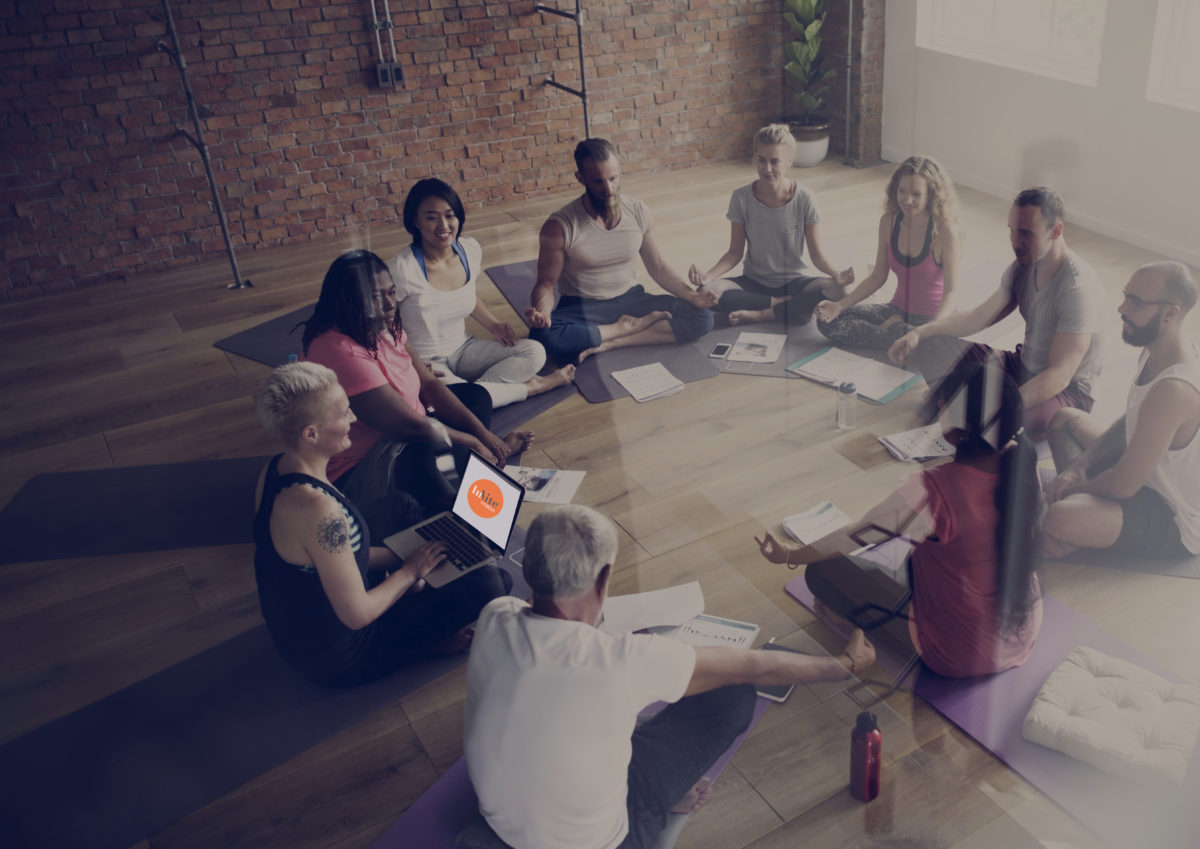 A major focus of this year’s Mental Health Awareness Month is “mindfulness”, which means maintaining a moment-by-moment awareness of thoughts, feelings, bodily sensations, and present environment. Mindfulness also entails tuning into current emotions without judgment of whether they are “right” or “wrong” in the present time. The key phrase is “in the present” – in mindfulness practice, the goal is to tune into sensations in the present moment rather than rehashing the past or imagining the future, which often lead to worsened depression and anxiety symptoms.

Click here for studies on how dietary supplements can benefit those who suffer from depression and anxiety!

What is Mindfulness-based Cognitive Therapy, according to the study?

According to the results of a new study published in The Lancet, mindfulness-based cognitive therapy offers a similar level of protection against relapses of depression to antidepressants. Mindfulness-based cognitive therapy (MBCT) works by teaching people with depression how to identify thoughts and feelings linked with their condition. By responding effectively to these depressive thoughts in the present moment – without regrets of the past or worry about the future – the likelihood of worsening symptoms or relapse may be greatly reduced.

In the study recently published in The Lancet, a group of individuals with major depression who were currently taking anti-depressant medications were split into two groups. One group was told to remain on their prescribed course of medication, while the other group gradually tapered their dosage and came off of their prescriptions completely.

Similar results were reported for both groups over a two-year period.

This gives researchers a major lead into new treatments for depression, a mental health condition that has skyrocketed in the past decade or so.

What the Researchers Have To Say

“There are many people who, for a number of different reasons, are unable to keep on a course of medication for depression,” said study co-author Prof. Richard Byng, from the Plymouth University Peninsula Schools of Medicine and Dentistry in the UK. “Moreover, many people do not wish to remain on medication for indefinite periods, or cannot tolerate its side effects.”

Prof. Roger Mulder, from the University of Otago in New Zealand, stated that as MBCT as a group treatment may also reduce treatment costs and the number of trained staff needed: “We therefore have a promising new treatment that is reasonably cost effective and applicable to the large group of patients with recurrent depression.”

What do you think about Mindfulness Based Cognitive Therapy as a treatment method for depression? If you or a loved one suffers a mental condition, let us know your thoughts on medication VS. cognitive therapy.

2 thoughts on “Can Mindfulness Replace Medication for this Mental Condition?”