A Cardiovascular Christmas: Avoiding Heart Problems During the Holidays 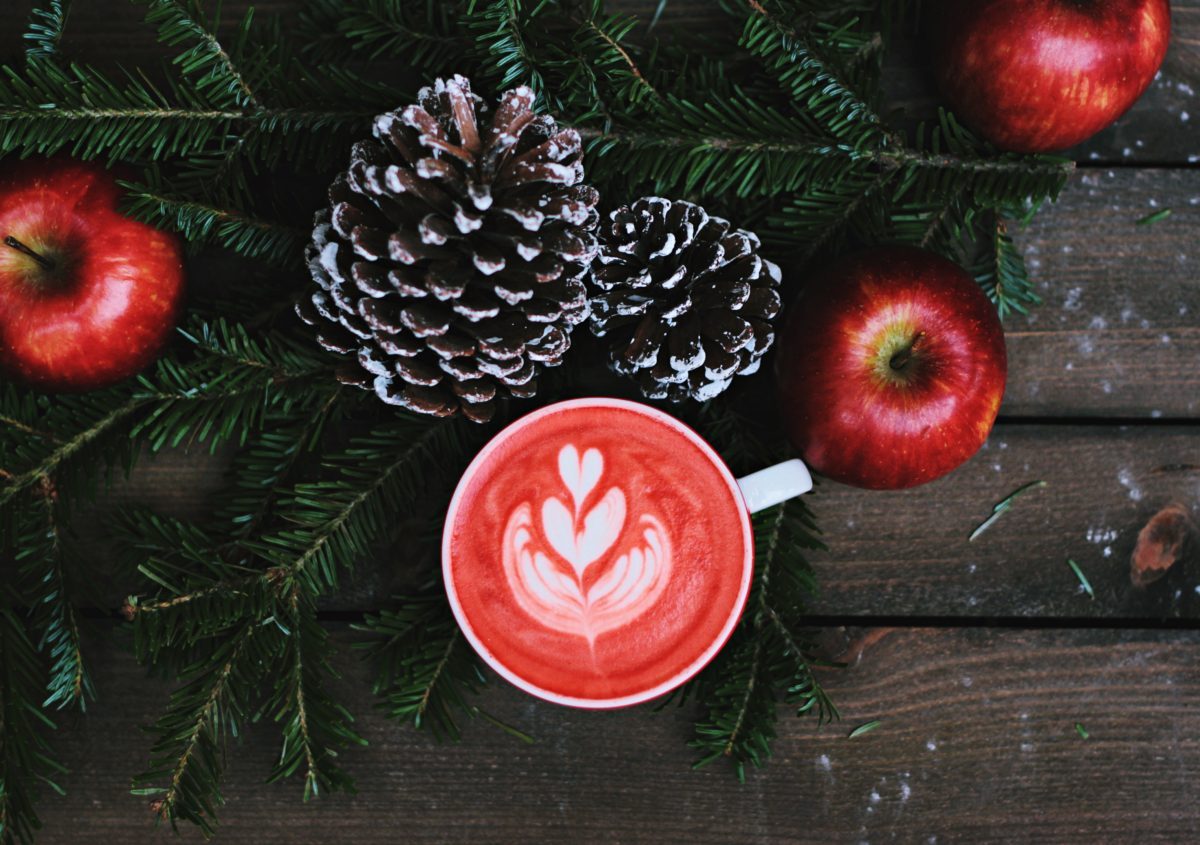 Photo by Toa Heftiba on Unsplash

For many years now, health professionals have observed a disturbing health pattern around the holidays. According to statistics, over 30% more “ischemic events” – or blocked blood flow to the heart and brain – occur in December and January than in the summer months. If left untreated, this could have potentially fatal consequences to one’s health. Without taking supplements that can help to support cardiovascular health, normal clotting factors and circulatory functions in the brain, heart, and cells of the body, as well as changing other habits in your life, the likelihood of a cardiac event happening will only increase. With that being said, there are more cardiac deaths on December 25th than any other day of the year, followed by December 26th and January 1st.

The reasons for this seasonal spike in heart attacks and other cardiac deaths are widespread, and not at all attributed to the cold weather like some researchers previously believed, since there are just as many heart attacks in LA as in Boston during this time of year. Even though these seemingly innocent lifestyle choices may seem fine once in a while, any of them can cause a sudden heart attack during the holidays, especially for those who have a pre-existing cardiac condition. Some of these triggers include:

Another major reason for the rise in cardiac deaths over the holidays is the fact that many people avoid taking action when they first notice the signs of a heart attack: pain, tingling or numbness in the left arm; pain in the neck, jaw, or face; gripping pain in chest; or an sharp, unfamiliar pain in the head. If you notice any of these telltale signs, don’t worry about ruining the holiday cheer – get help and call 911 immediately! It could save your life.

Have you or a family member ever experienced a serious heart or cardiovascular incident during the holidays? What did you do about it? Do you have any other recommendations to prevent this from happening? Share your stories in the comments!

Check Out More From Dr. Millie Lytle, ND on Google+!