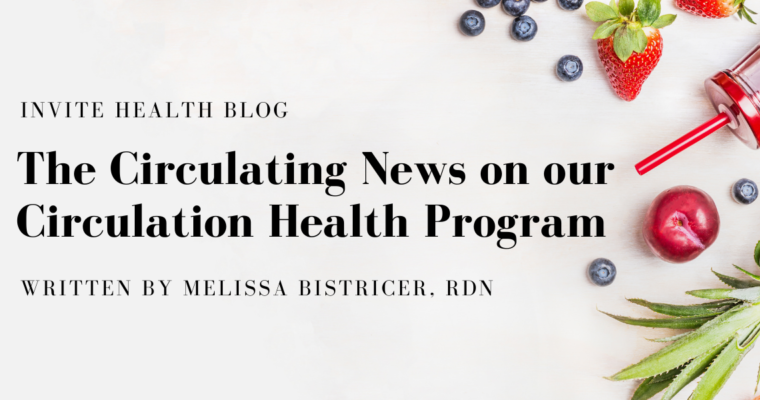 The Circulating News on our Circulation Health Program

Melissa Bistricer, RDN dives into the benefits of our Circulation Health Program and other beneficial activities for your circulatory system. 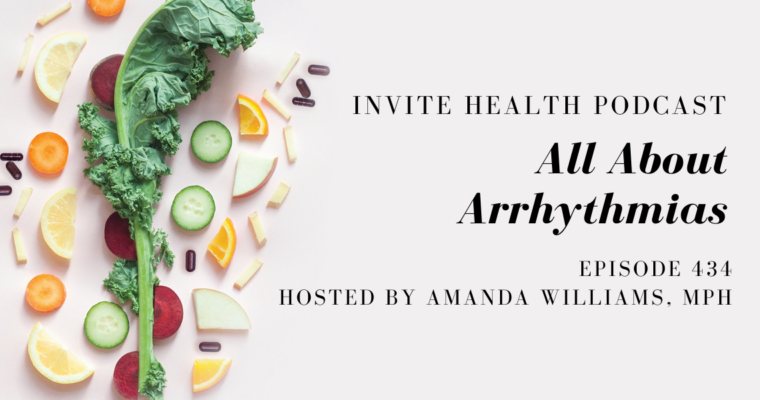 Heart arrhythmias such as atrial fibrillation are extremely prevalent worldwide. It is important to understand the symptoms and risk factors of this issue, as well as nutrients that can help maintain proper rhythm in the heart. 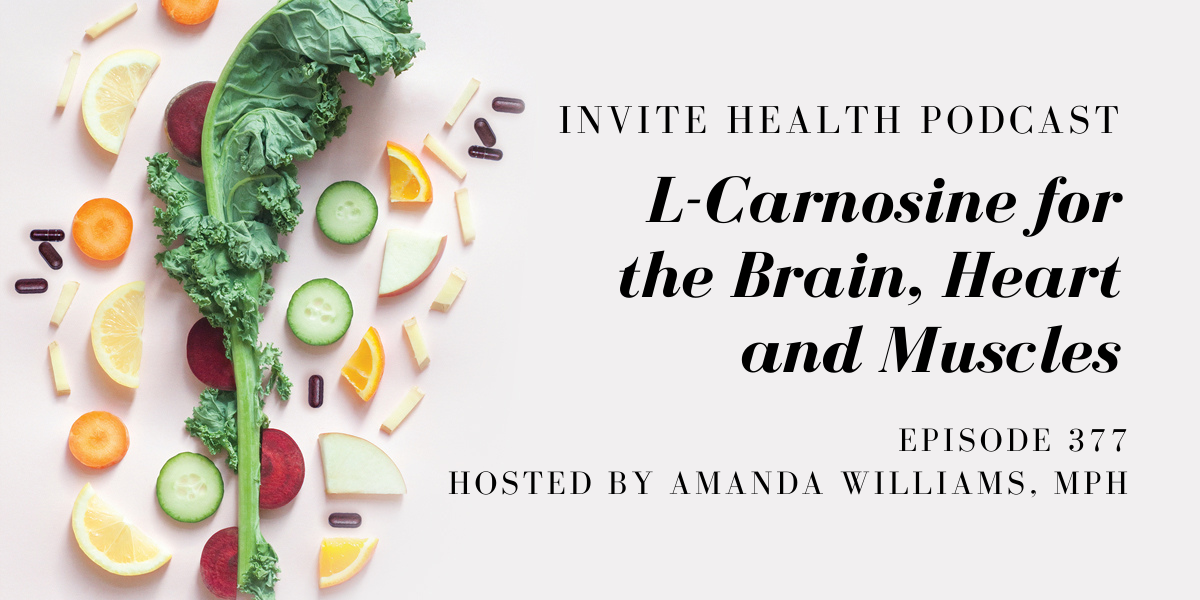 Researchers have come a long way since the original discovery of the very unique amino acid carnosine. L-carnosine has long been known for helping with muscle recovery and energy production within the muscles. We are now seeing why this amino acid is so important to our overall health and wellness.†

L-carnosine is a dipeptide made up of beta alanine and L-histidine. Recent research has found high levels of this amino acid in neurons, showing that this nutrient may be important for the nervous system and brain. We find carnosine throughout the body wherever there are high energy demands, including the heart, brain and skeletal muscles. It helps support the metabolic demand and energy production within those regions.†

We also now recognize that this nutrient plays a role in the aging process. As carnosine levels begin to diminish, we start to see an acceleration of aging. We can see that the shortening of telomeres is associated with low levels of carnosine in the body. This can cause things to go haywire.†

Initial studies on L-carnosine looked at the role of the nutrient in skeletal muscle. It is integral to muscle recovery, so it is helpful after exercise, for example. But we also know that it seems to exert this multimodal activity, including being very important when it comes to targeting free radicals. It has its own antioxidant capabilities. It is very beneficial when it comes to easing inflammation.†

Supplementing with this nutrient

If we can supplement with L-carnosine and put this nutrient back into our body, we are actually helping to protect our telomeres, which are the end-caps of our cellular DNA.†

We have our L-Carnosine Plus HxⓇ formulation, which is this powerful dipeptide that people can utilize for a variety of reasons. For people who are seeing early signs of the kidneys beginning to slow down, then taking carnosine can be advantageous for its antioxidant properties, as well as its ability to help with glycation. This can also be the case when it comes to diabetic neuropathy. There is so much research continuing to come out about how the antioxidants derived from carnosine can do so much to support the health of the brain, as well as the muscles.†

In this episode, Amanda Williams, MPH explains the important role the amino acid carnosine plays within the body. She details research on the nutrient and discusses its function within the muscles, heart and brain.† 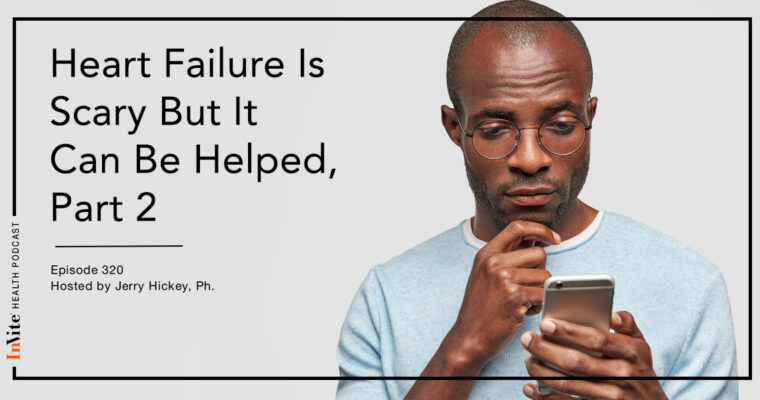 Heart Failure Is Scary But It Can Be Helped, Part 2 – InVite Health Podcast, Episode 320

In part 1 Jerry Hickey, Ph. discussed the symptoms of heart failure and factors that can increase your risk. Now let’s review the nutritional side of heart health. 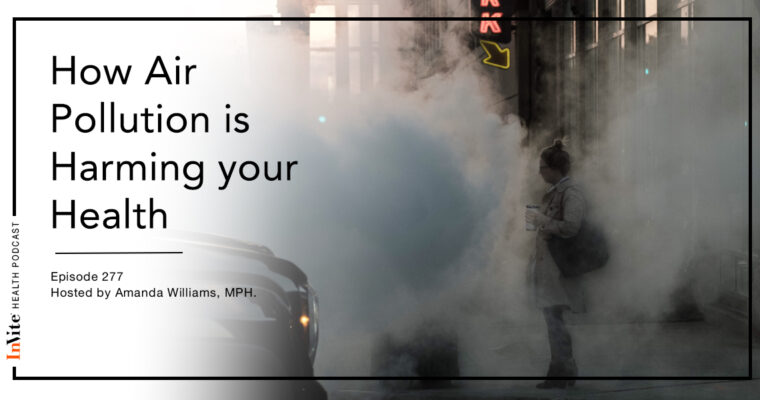 When we look at air pollution in this country and throughout the world, we can see the true harmful long-lasting effect, especially on our heart health. 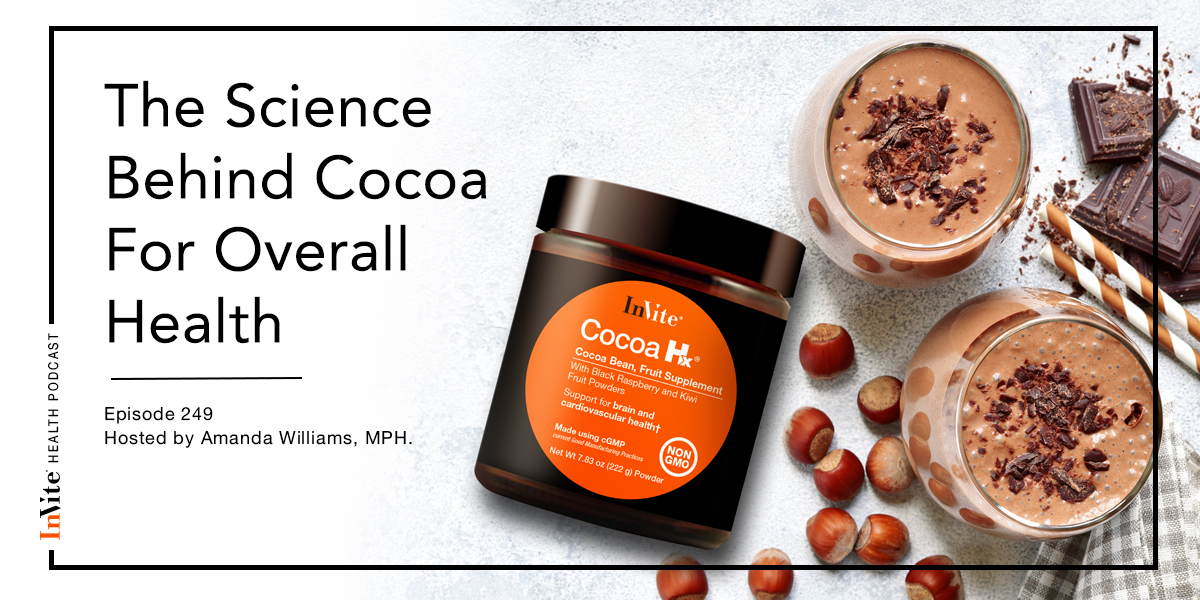 Let food be thy medicine. We can date that all the way back to Hippocrates, the father of medicine, and recognize that foods really do make such a powerful impact on our overall health. We can look at study after study that shows just that.

Today, I want to talk specifically about one particular flavanol, so this is a plant-based, food-based antioxidant that we can see so many benefits when it comes to our health. I want to focus in on something that many people have a very big fondness for and that is chocolate, but I want to talk specifically about cocoa. There are powerful active constituents found within cocoa beans and we’re going to talk about that today.†

The importance of anti-inflammatory foods

Cocoa has been studied in a wide spectrum of health. It’s really quite remarkable because, generally speaking, when people think of cocoa, they think of chocolate or milk chocolate, and this is not what we are discussing today. We’re not talking about eating candy bars. That is not where you’re going to be yielding your benefit from the actual cocoa flavonols.†

Learn more about anti-inflammatory diets by tuning into the full podcast episode.

The science behind cocoa

Following a healthy diet can help us maintain healthy cells and avoid certain chronic diseases. This is why we need to look at the science behind the foods that are yielding us so many benefits.

Cocoa is one of my favorites because there is so much science behind cocoa flavanols and just how powerful they actually are. We’re talking about the actual cocoa bean itself and then we extract out the cocoa extract from inside of that bean. That matters because we’re using that in its unprocessed form. When someone goes to the grocery store and they buy a candy bar, that is processed, so they’re adding in things like fat, milk and sugar. But when we just take the cocoa bean and we take the powerful constituents that are inside of that cocoa bean, those flavanols, this is where we really see this exponential shift in terms of health benefits.†

The Journal of Nutrition, back in 2016, was looking at the intake of cocoa flavanols in the human diet and different biomarkers for cardiometabolic health, including things such as CRP, triglyceride levels, cholesterol levels, insulin levels and glucose levels. This particular study was done in conjunction with many different universities. They found that the cocoa flavanols can actually improve cardiometabolic health. They performed a systematic review and a meta-analysis of all of these different clinical trials that were looking at the impact and effect of cocoa flavanols. At the end, what they determined was that the cocoa flavanol intake had really favorable effects on cardiometabolic biomarkers, so looking at insulin sensitivity, cholesterol and all of those markers that they were detecting. Just cocoa flavanols alone were allowing for better response within the human body, which I think is really quite fascinating.†

Hear about more interesting studies relating to the benefits of cocoa by tuning into the full podcast episode.