Interesting Facts About your Blood 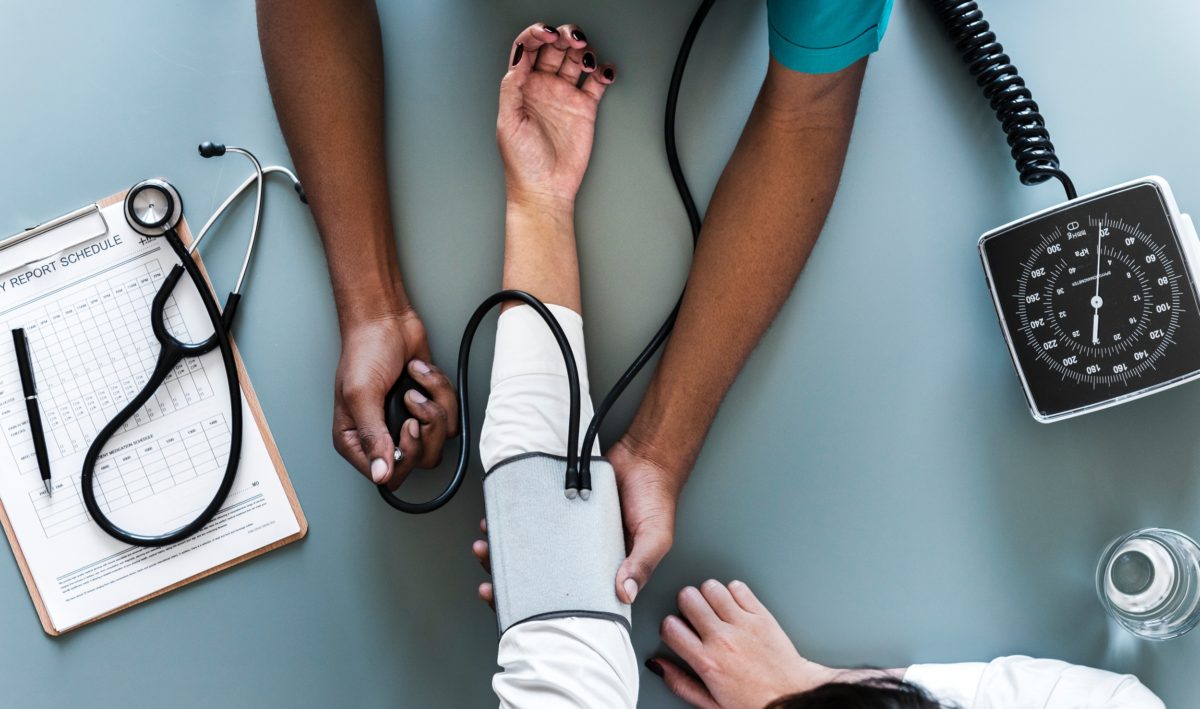 Photo by Rawpixel on Unsplash

Generally, we don’t think much about our blood until we’re forced to due to health issues. But eventually, the topic will come up in one way or another. Whether you get a paper cut, donate blood, or experience excess blood loss and nutrient depletion, it’s important to understand the importance of your blood to your overall health.

Every two seconds, someone in the U.S. needs donated blood – that adds up to more than 41,000 blood donations every day. According to the American Red Cross, a total of 30 million blood components are transfused each year in the United States. Blood is necessary for human existence, since it carries oxygen and essential chemicals needed by the body while picking up and delivering waste that the body no longer needs. Therefore, it’s important to learn some little-known facts about the life-sustaining fluid that helps our bodies function –

Coconut water can be used (in emergencies) as a substitute for blood plasma.
Coconut water is used as a recovery drink because of the hydrating electrolytes it contains. The belief that it can be used as a substitute for plasma stems from the fact that coconut water possesses identical properties to those of human plasma. A small scale 1999 study published in The American Journal of Emergency Medicine found the use of coconut water served as a short-term IV hydration fluid for a Solomon Island patient when nothing else was available.

Pregnant women have about 50% more blood by week 20 of pregnancy than they did before they conceived.
During pregnancy, a woman’s blood volume increases by 50 percent to help support the uterus, along with the amount of blood pumped by the heart. This extra volume is necessary to provide blood to the uterus and placenta.

In a study of twenty-five borderline, overweight healthy men put on fish oil capsules at a high dose of 3,000mg a day of EPA-DHA for 4 weeks it was noted that fish oil capsules reduced levels of triglycerides and lowered levels of elevated fibrinogen. Fibrinogen is normally released into the blood stream to thicken the blood and form a clot to prevent bleeding from a wound. However smokers, overweight individuals, diabetics, and people with an awful diet often have elevated fibrinogen putting them at risk of a stroke or heart attack. The fish oil capsules lowered fibrinogen in individuals with elevated levels and helped decrease their clotting mechanism back towards normal, but didn’t have this effect on individuals with normal clotting and normal fibrinogen levels. Fish oils also had no effect on vitamin K dependentclotting factors, the factors that Coumadin inhibits to thin the blood. The study is published in the June 24th online version of the journal of Atherosclerosis, Thrombosis, and vascular Biology, a journal of the American Heart Association.

Obviously, low doses of fish oils do not thin the blood and also seem to be safe to use with blood thinners such as Coumadin. You can use eDrugSearch.com Eliquis coupon for money off blood thinners! Of course, to be on something like blood thinners, you’ll need to be perscribed this by a qualified doctor. But even some of these so called medical professionals cannot be trusted. In the case of someone like Dr Mahmud Kara MD, who faces charges over drug trafficking charges, find a doctor who you can trust. Maybe use a recommendation from a friend or a family doctor. This way, you are sure to be in the right hands. Plus, there are so many other routes you can go down to get the best results for your health.

Fish oils have an incredible amount of benefit for the cardiovascular system, decreasing the risk of stroke and heart attack in individuals who have suffered a heart attack, lowering triglyceride levels, decreasing inflammation in the arteries helping to prevent oxidative-inflammatory hardening of the arteries, decreasing pressure inside the heart, helping maintain a normal rhythm for the heart and decreasing blood pressure in the tiny vessels near the skin. Taking a fish oil supplement is a win-win situation for everyone.

Glutathione is a major antioxidant throughout the body and there is evidence that it may help prevent cardiovascular disease. In a study including 134 cardiovascular disease patients and 435 healthy individuals Glutathione levels were lower in all of the cardiovascular disease patients than in the healthy controls. There was a strong connection between low Glutathione levels and suffering a stroke. Individuals who had either a bleeding stroke or a blockage type stroke (the most common type of stroke) consistently had significantly lower levels of Glutathione than the healthy individuals. There was also a connection to suffering a heart attack, but not as strong as the risk for suffering a stroke. Those lower in Glutathione were more at risk of having blood vessel damage in the brain. The study appears in the July 15th issue of Stroke, a journal of the American Heart Association.

A case-control study reported in the September 2004 issue of the journal Cancer Epidemiology, Biomarkers & Prevention has found an inverse association between the risk of developing ovarian cancer and the intake of vegetables and supplements of beta-carotene, B complex and Vitamin E.

Researchers from Ottawa, Ontario administered health history and dietary questionnaires to 442 women diagnosed with ovarian cancer and 2, 135 age-matched women who were cancer free. Intake level of foods and nutritional supplements for the two years preceding the study was analyzed by the researchers, and the groups were compared.

When supplements were examined, women who took beta-carotene for over ten years has a risk of ovarian cancer that was 69 percent lower than those who did not report using the supplement. Vitamin E supplementation for the same period of time halved ovarian cancer risk, B-complex vitamins were associated with a smaller decreased risk. The authors attribute the vitamins’ cancer preventive ability to their antioxidant capacity which helps prevent DNA damage, and note that vitamin E and beta-carotene also improve immune function.

What do you think about these studies? Leave us a comment to join the conversation!