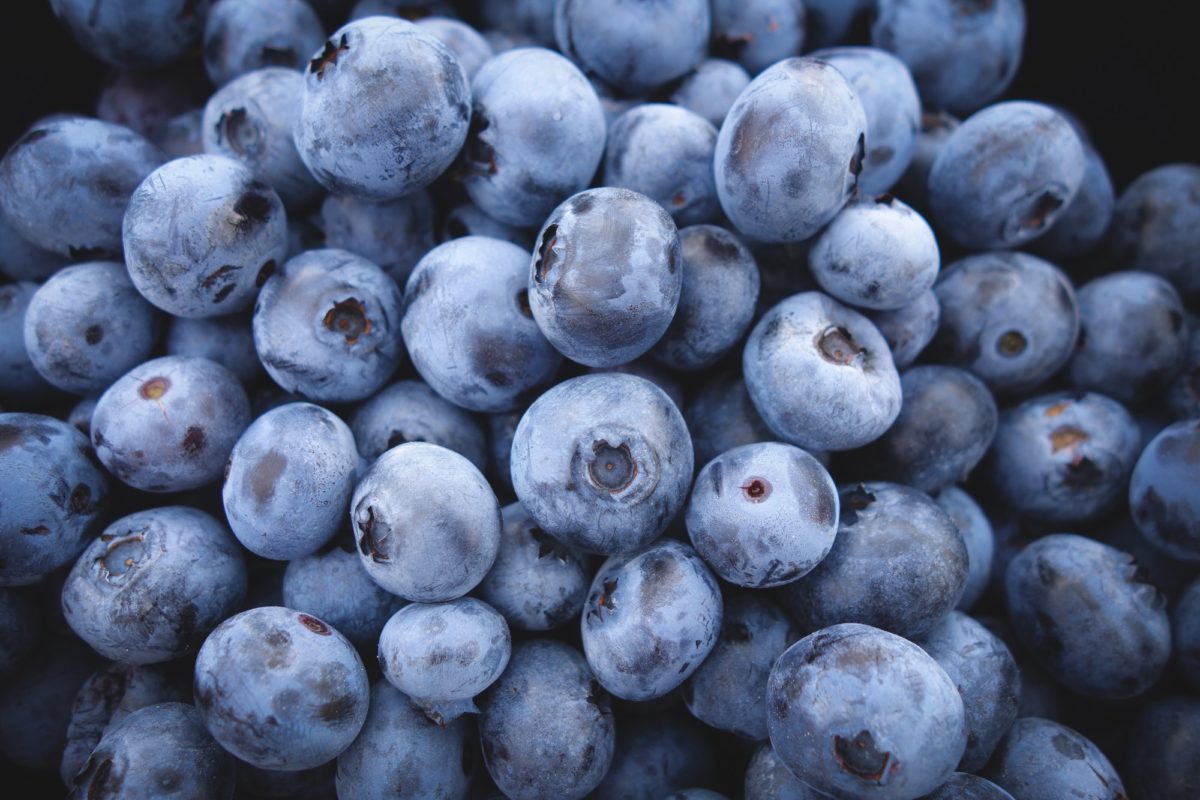 Photo by Jeremy Ricketts on Unsplash

If you love blueberries, you’ll want to hear the results of a recent study. According to researchers, eating blueberries – particularly frozen blueberries – may help lower blood pressure levels.

Scientific Director of InVite Health, Jerry Hickey, R. Ph, reports, “Blueberries are a well known, tasty and very beneficial fruit native to North America. Pomegranate is also a very tasty and beneficial fruit growing around the Mediterranean and western parts of Asia. Today it is also cultivated in the East Indies, tropical Africa, Latin America, and in California and Arizona. Blueberries are rich in pigments known as polyphenols. The polyphenols consist of flavonoids in the anthocyanidin, flavan-3-ol, and flavonol groups. Blueberries also supply powerful antioxidants known as proanthocyanidins. Pomegranate is a rich source of pigment polyphenols known as Punicalagins which are often metabolized to Ellagic Acid; a very powerful cellular defender and detoxifying agent.

For eight weeks, half of the study participants consumed 22 grams of freeze-dried blueberry powder every day and the other half consumed an identical placebo powder that contained no blueberry. Results showed that blood pressure was lower in the group that consumed blueberries when compared to blood pressure medications and other types of medical treatment. In addition, the study showed that women who ate frozen blueberries has increased levels of nitric oxide, a chemical that relaxes the blood vessel walls. However, blood pressure levels also depend on other health factors of a particular person, so more research is needed to find out if blueberries truly support healthy blood pressure.

According to the American Heart Association, a blood pressure reading of less than 120 mm Hg (top number) and less than 80 mm Hg (bottom number) is considered healthy. So if you’re one of the many people who have high blood pressure, boosting your blueberry consumption might help you keep it in check.

What do you think about this new study on blueberries? Leave us a comment to join the conversation!