Fitness Spotlight: Do “Weekend Warriors” Have the Right Idea? 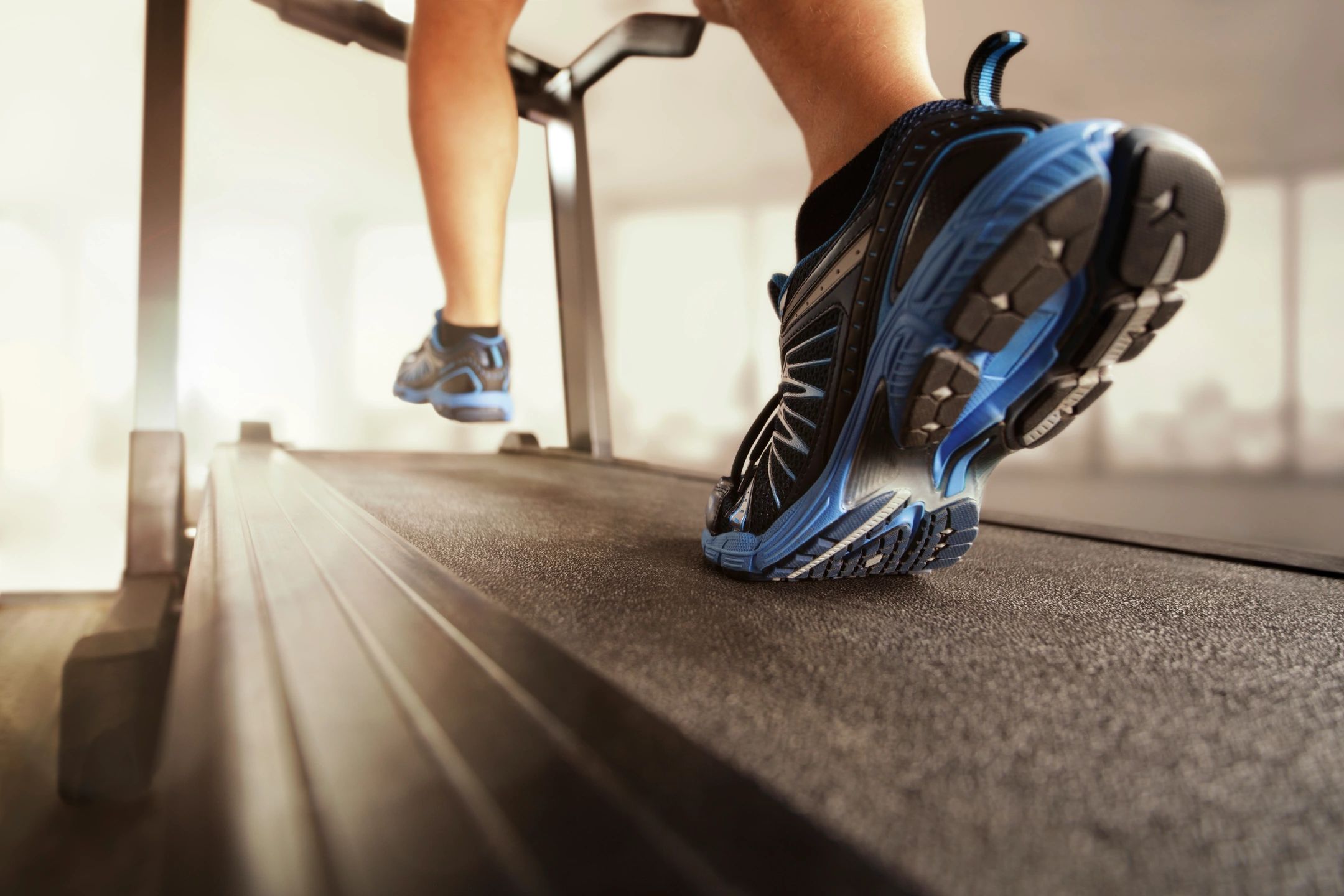 A new study published in the journal JAMA Internal Medicine says that packing the recommended amount of weekly exercise into just one or two workout sessions may lower your risk of death close to risk levels that regular exercise offers. Though WHO (the World Health Organization) and most doctors recommend that adults should get at least 75 minutes of vigorous exercise or 150 minutes of moderate exercise each week, any exercise is better than no exercise.

Gary O’Donovan, led study author and research associate in physical activity, sedentary behavior and health at Loughborough University in England says that the quality of your workout, may be more important than quantity.

The study focused on self-reported exercise habits and overall health data of 63,591 adults in England and Scotland from 1994 to 2012, from two national surveys. Researchers examined the health and possible causes of death of adults who reported no exercise, those who exercised less than the recommended amount, those who exercised regularly, and “weekend warriors”.

Knowledgeable supplementation may improve the rate of recovery after exercise training, prevent dehydration, and reduce the incidence of injury. Learn more here!

It takes more than jumping on the treadmill to be considered a Weekend Warrior. CNN reports that only about 1% to 3% of American adults cram the recommended weeks’ worth of exercise into one or two days, according to a study done in 2007. But can cramming that amount of activity have some negative side effects?

Brian Parr, associate professor of exercise and sports science at the University of South Carolina-Aiken says, though the study is good news for people who are not active on a daily basis, “It doesn’t tell us much about how these activity patterns impact health the way most of us would consider it, from controlling blood pressure, diabetes, and blood lipids, to depression and weight control. It also doesn’t say anything about fitness, including strength, endurance and flexibility, which is an important reason many people are active.” Also noted, the risk of injury was not assessed in the study, as many Weekend Warriors partake in exercise that is much more intense than regular exercise.

Everyone is different, just as everyone’s schedule is different. It is important to speak to your doctor or trained professional before starting any vigorous activity. If you are not a Weekend Warrior, try exercising the healthy way – get 30 minutes of moderate exercise every day to start.

Do Weekend Warriors have the right idea? Share your feedback in the comments and join the conversation!