Fred Flintstone: Why He Didn’t do the Paleo Diet Properly! 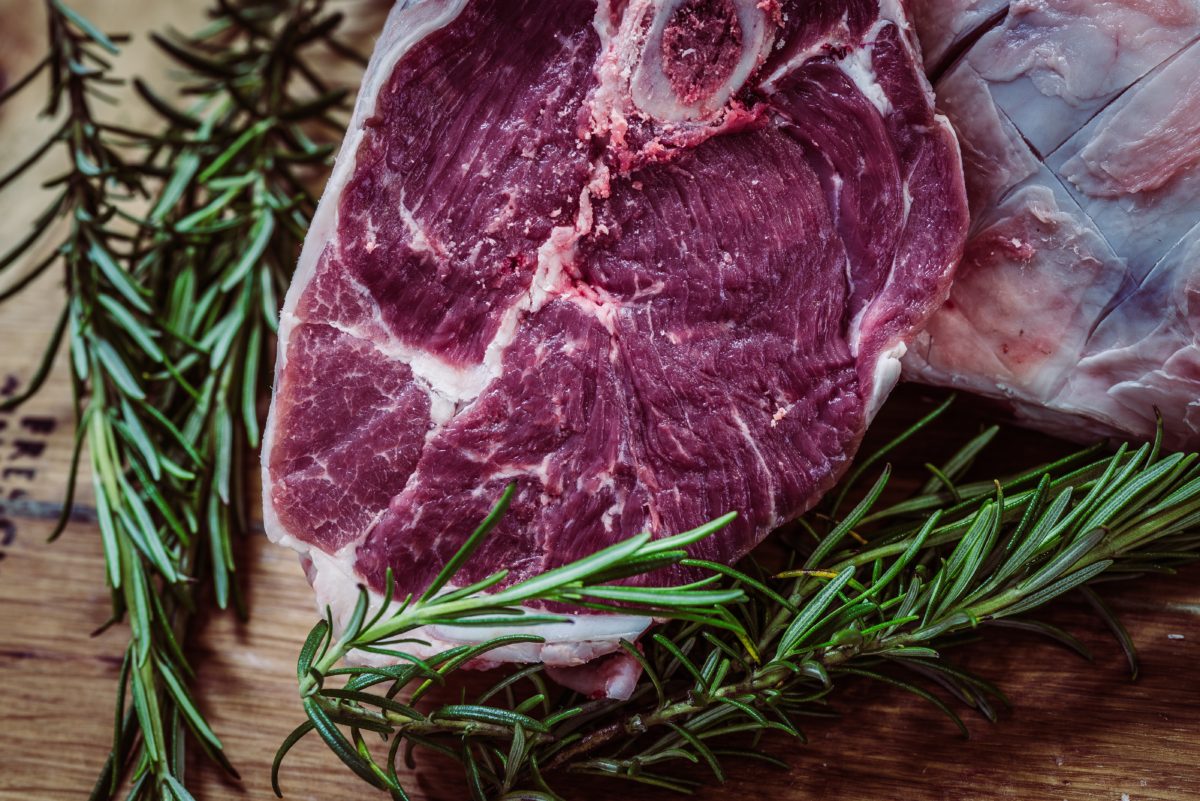 Photo by Jez Timms on Unsplash

The Paleo Diet is on the minds of many. Paleo man, Fred Flintstone, his fitter pals Barney and Mr. Slate and their statuesque wives Wilma and Betty might have this in common with you. In your search for youth, longevity and beauty, the Paleo Diet, promising a svelte figure and fast metabolism might be on the tip of your tongue. But the problem is, the Paleo Diet is misunderstood, and mistaken for an all-meat-all-the-time diet, which it was never meant to be. Fred is a key example of how NOT to do the Paleo Diet.

The modern day Paleo Diet, named after the purported diet of the Stone-Age man, was invented by Dr. Loren Cordain PhD as an antidote for the current agriculture-based diet, which has proven to be rich in cereal grains, starch, sugar processed foods, and recently thought nutritionally responsible for diabetes and several common diet-related inflammatory conditions.

Due to some other benefits such as being high in protein and low in sugar it may also increase lean muscle mass, fuel the body’s resting metabolism and improve energy. Even through Fred Flinstone lived in the Stone Age himself, he didn’t do the modern Paleo Diet properly because, while he ate a lot of protein, he didn’t follow  all 7 principles.

7.      Higher intake of whole, unprocessed and fresh fruits and vegetables.

Why was Fred out of shape? Because he didn’t eat vegetables, balance his sodium/potassium or acid/alkaline. Additionally, Fred was a couch potato and had the lifestyle of modern man, despite his high meat diet. He was one stressed-out couch potato. In Paleolithic times, where man normally would have been running from dinosaurs and saber tooth tigers, Fred was driving his car all over the place, and watching TV. The only exercise he got was bowling and yelling.  But because he was stressed out, his insulin was high, so he was storing fat around his belly.  Let this be a lesson to you.  If you’re going to go Paleo, abide by all the steps. Don’t cherry pick your favorites just so you can eat more meat.

Questions about the Paleo diet? Leave us a comment below.