Have Scientists Discovered the Cure for Obesity? 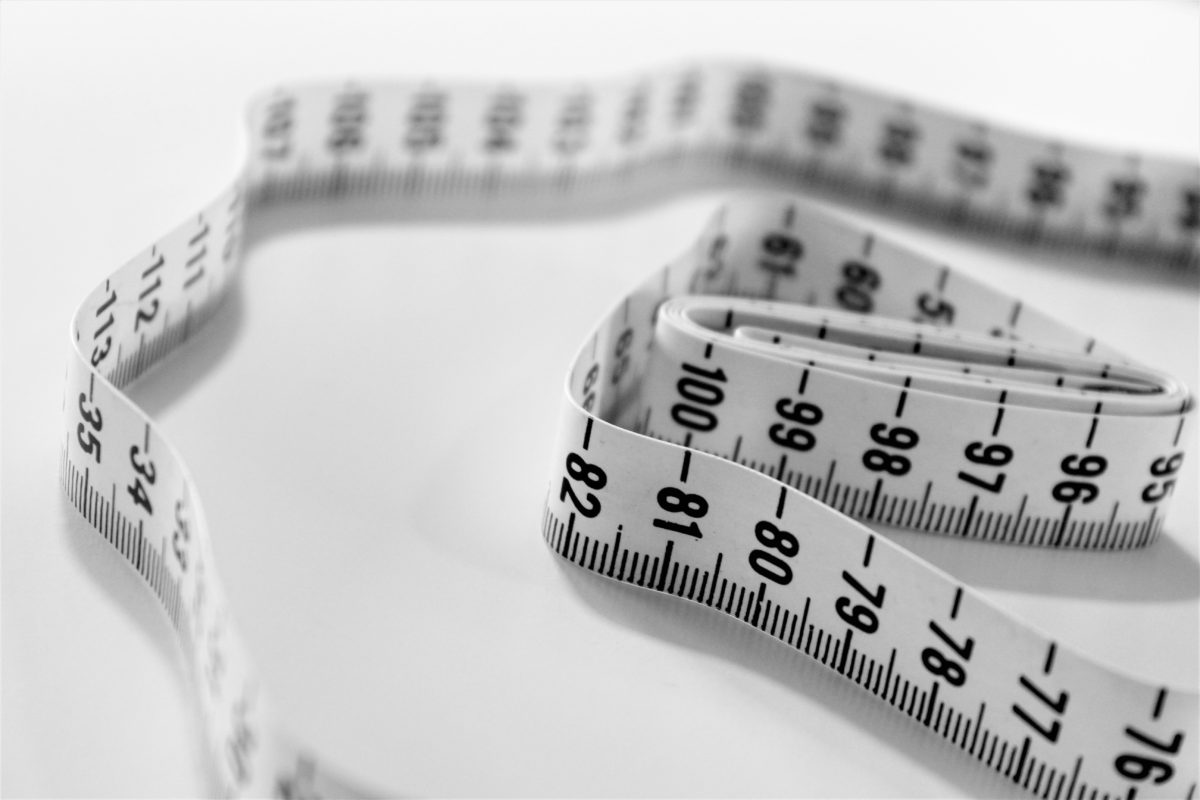 Photo by Siora18 on Unsplash

It seems like every few months there is a new study or product released to the public that claims to make you lose a great amount of weight as fast as possible. Scientists have tested everything from miracle herbs and roots to coffee and nuts. But could scientists have finally discovered the cure-all plant that could eliminate obesity in its entirety?

In a paper published in the journal Cell, scientists claim to have discovered a plant named Thunder God Vine that, not only reduces food intake, but can dramatically decrease body weight by 45 percent – in mice.

Endocrinologist at Boston Children’s Hospital and Harvard Medical School and lead study author, Omut Ozcan, says the substance appears to work by enhancing a fat-derived hormone called leptin that signals to the body when it has enough fuel and energy. “During the last two decades, there has been an enormous amount of effort to treat obesity by breaking down leptin resistance, but these efforts have failed. The message from this study is that there is still hope for making leptin work,” Ozcan stated.

Some other nutrients and herbs may benefit your weight loss efforts. Check them out by clicking here!

In the study, within only one week of treatment, with an extract made from thunder god vine (which they called Celastrol), the mice reduced their food intake by 80 percent as compared with those who did not receive the extract. Celastrol, according to the lead study author, boosts the sensitivity of the hormone leptin. After three weeks, those mice lost almost half of their initial body weight. Scientists also report other positive health effects like lower cholesterol levels and improved liver function.

Though this study sounds promising, the scientists say more studies need to be done to test the extract in humans. Ozcan explains, “Celastrol is found in the roots of the thunder god vine in small amounts, but the plant’s roots and flowers have many other compounds. As a result, it could be dangerous for humans.”

Share your story – How do you feel about this new discovery? Would you try it out if it was released to the public as a weight loss supplement?