How Running Benefits Every Aspect of Your Life 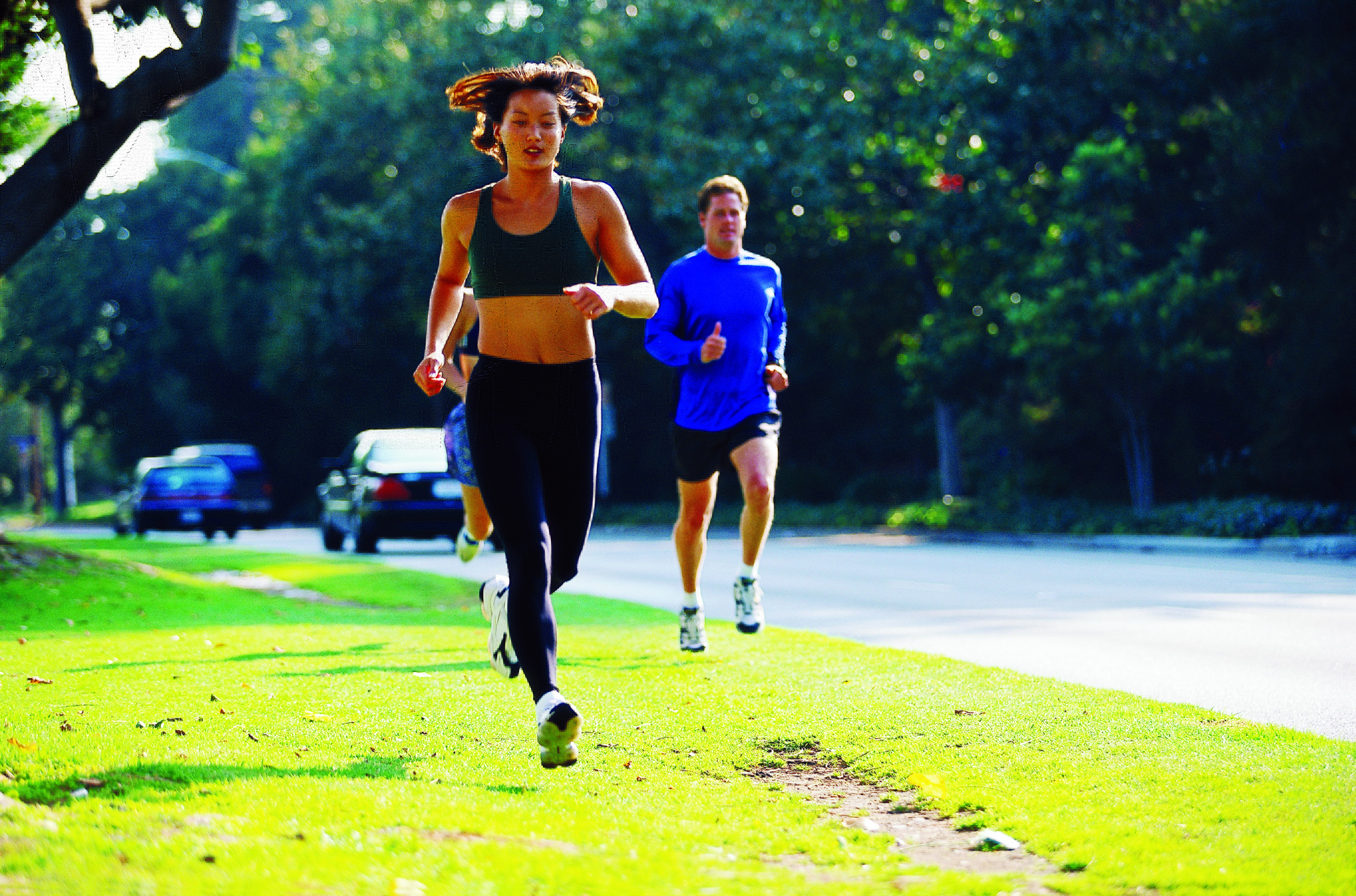 For those who have decided to begin their journey on the road to better health, running can be intimidating. However, in honor of National Running Day, it is important to understand just how beneficial running can be for your body.

Though the act of running is seemingly very easy (all you need are good shoes, some space and a little motivation), it is proven that running is the best exercise for the body. In a study performed by the Medical College of Wisconsin and the VA Med 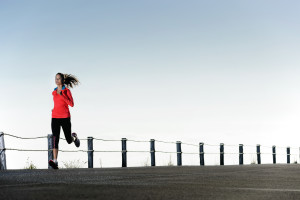 ical Center, the treadmill (when used at a high exertion level) burned an average high of 865 calories in an hour. The stair-stepper averaged a 746 calorie burn, the rower burned 739 calories and a stationary bike averaged 604 burned calories. This is because as you run, your legs squeeze blood towards your heart and your heart pumps that blood back into your body. The faster you run, the harder your body has to work to keep up, resulting in high exertion and burning of calories.

For those who use the excuse that they do not run because it will injure their knees, think again! A National Health and Nutrition Examination Survey found that obese women had nearly four times the risk of knee osteoarthritis than non-obese women; for men, it was five times the risk. This is mainly because, according to Women’s Health Magazine, running bolsters your cartilage by increasing oxygen flow and flushing out toxins and by strengthening the ligaments around your joints.

Knowledgeable supplementation may improve the rate of recovery after exercise training, prevent dehydration, and reduce the incidence of injury. Learn more by clicking here!

Running is used by many frequent runners to help relieve stress, as well. The University Of Georgia Department Of Exercise induced anxiety on subjects by giving them caffeine pills and then testing their physiological and mood symptoms after either resting for an hour or exercising for that hour. The exercise was three times more effective at reducing anxiety. Running has also been used by mental health experts to treat depression and addictions.

In a recent study performed by the British Journal of Cancer, it was dis 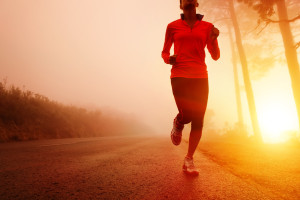 covered that the most active people were 24 percent less likely to develop colon cancer than those who were less active. In another study by the National Cancer Institute, women of a normal weight who reported high levels of activity have about a 30 percent lower risk of developing breast cancer compared to women who reported little to no activity. So, it has been proven that running can help even reduce your risk of developing cancer.

From cancer to knee pain, running seems to be the cure-all exercise that everyone needs. Running is not only a great way to relieve stress, but it can also boost the level of your overall health. You don’t have to run miles and miles for your symptoms to be relieved, but workouts that you do little and often can help to make all of the difference.

Share your story – Why do you choose to run? What are some of the benefits you’ve noticed after you decided to make IT part of your daily exercise routine?

Author: Danielle Menke
Filed Under: Fitness, Weight Management
Tags: Benefits of Running, Overall health benefits of running, running, running to relieve stress, stress
Have Scientists Discovered the Cure for Obesity?
To Sit or Not To Sit: You’ve Sat on this Problem for Far Too Long