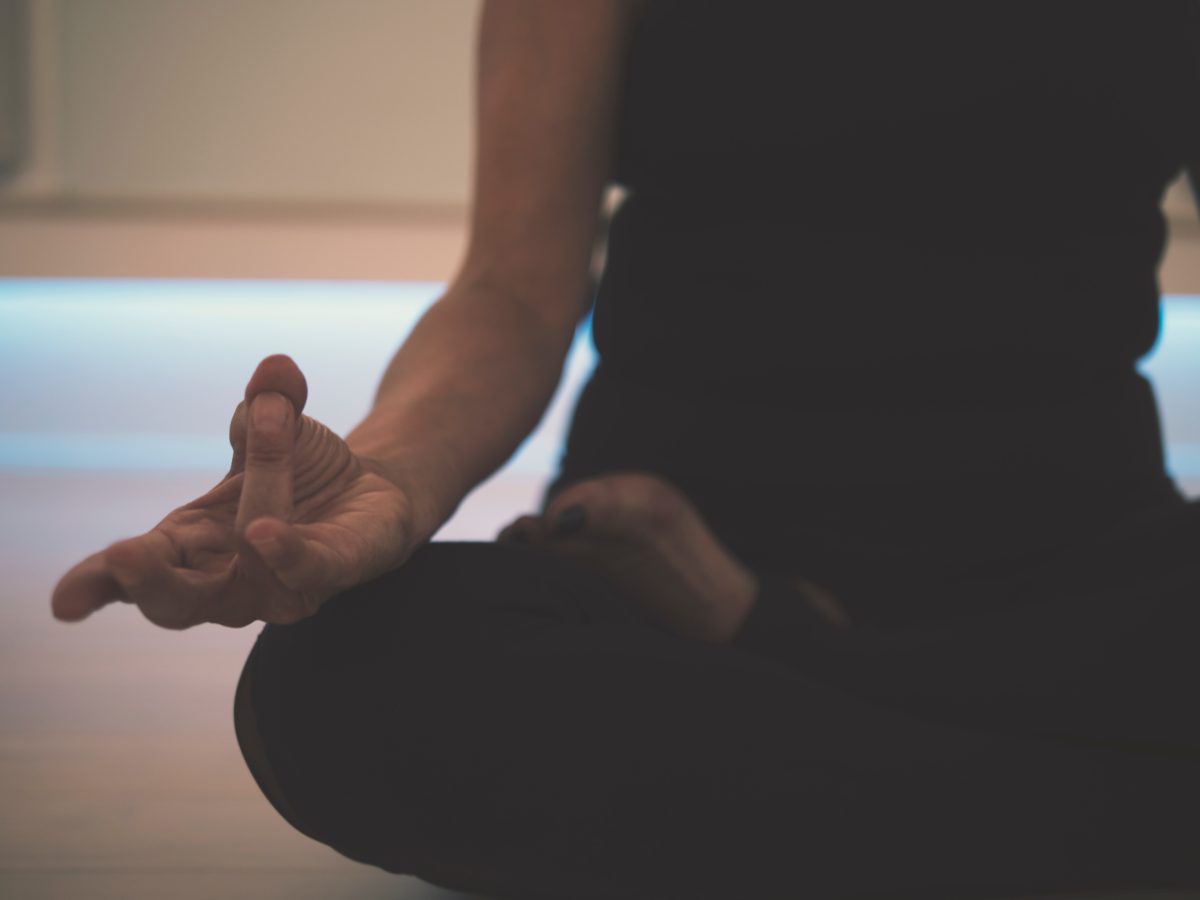 Photo by JD Mason on Unsplash

The benefits of meditation are becoming increasingly well-known in the field of alternative healthcare. This natural relaxation method is known to ease depression and anxiety, alleviate sleep problems, and boost overall mood. Now, a new study shows that it may also have long-term benefits for the brain and memory.

According to a report in Frontiers in Psychology, people who meditated on a long-term basis (about 20 years) had a significantly higher brain volume than the average individual. As we age, the amount of gray matter in the brain decreases. The study’s authors reported that among those who use this method, there was a higher amount of gray matter in the brain throughout the aging process.

Where does Meditation come from?

Meditation is rooted in Eastern religious traditions. However, many Americans practice it today outside of a religious or spiritual setting – nearly 18 million adults and 1 million children practiced this method in the U.S. in 2012, according to a survey on complementary medicine from the National Institutes of Health and the Centers for Disease Control and Prevention. Past studies found that meditation can improve attention, memory, verbal fluency, executive function and creativity.

The study’s lead author, Dr. Florian Kurth, is a postdoctoral fellow at the University of California, Los Angeles Brain Mapping Center. Following this research, he was prompted to return to his own practice. “This study says it’s basically worthwhile to think about meditation,” Dr. Kurth stated.

Brain vitamins have a great beneficial effect on the frontal lobe portion of the brain, which is involved in the higher cognitive functions such as problem solving, planning and organizing. As we age, there is a decrease in the size of the frontal lobe, which is accompanied by a reduction in proper blood flow throughout this region. What’s more, the level of certain important neurotransmitters in the brain begins to decline throughout the aging process. The ability for the brain to heal its own tissues declines as well, and the energy-producing structures in the brain cells become older and more weathered due to over use over the years. This results in lower brain functions and decreased cognitive abilities, which may get in the way of everyday routine as well as your overall health and well-being.

Do you meditate? Share your story in the comments!