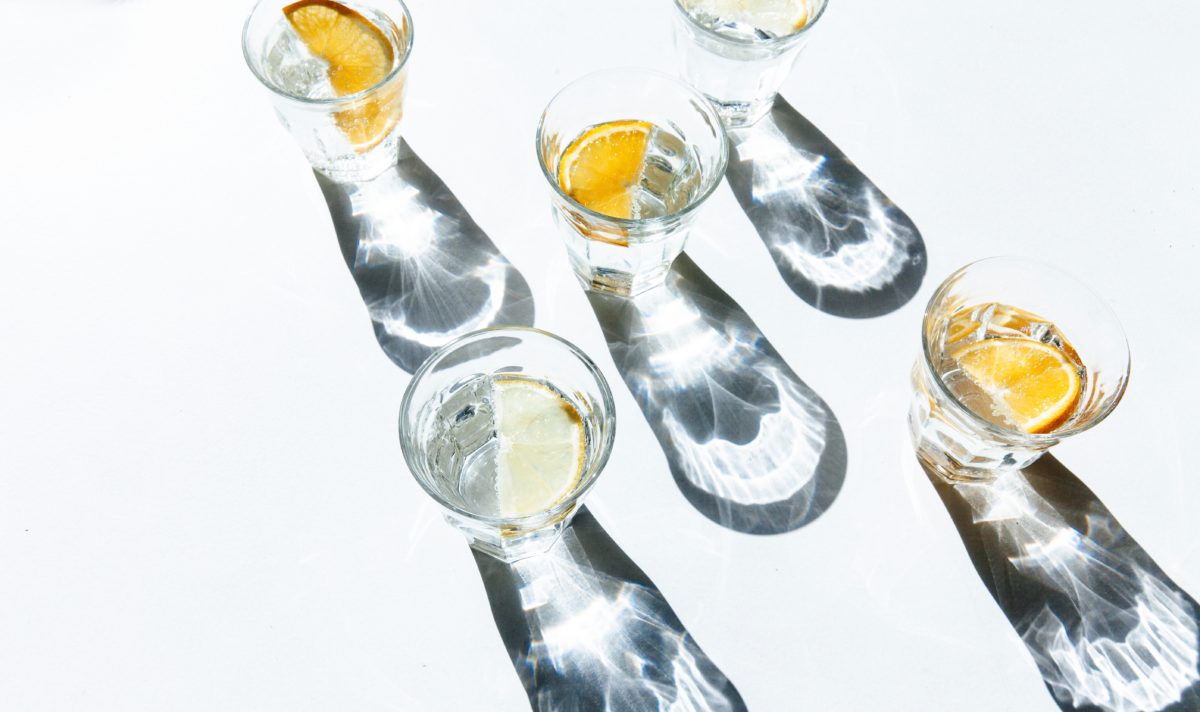 Photo by Chris Ralston on Unsplash

It’s 2:30pm and you feel your eyes closing. You have no energy to listen to your professor or continue working on that major assignment due to your boss at the end of the day. Your first reaction may be to reach for some caffeine, but what if we told you that getting that midday energy boost may be as simple as staying hydrated with water?

According to a recent survey by Quench Water, almost 80% of working Americans say they don’t drink enough water. Brad Thomas, MD, explains, “When you think about it, the brain is 85% water, so even the slightest amount of dehydration can change one’s mental performance.”

Here’s why drinking water is so important

According to a study published in the journal Sports Medicine, losing as little as 2% of your body’s water content can significantly impair physical performance. Researchers noted, “A critical review of the available literature suggests hypohydration limits strength, power and high intensity endurance and, therefore, is an important factor to consider when attempting to maximize muscular performance in athletic, military and industrial settings.”

Studies show that even mild dehydration (1-3% of body weight) can impair many aspects of brain function. In a study performed by the University of Connecticut‘s Human Performance Laboratory which focused on young women, fluid loss of 1.36% after exercise impaired both mood and concentration, and increased the frequency of headaches.

In a separate study performed by the Texas Health Presbyterian Hospital‘s Institute for Exercise and Environmental Medicine (which focused on young men), fluid loss of 1.59% was detrimental to working memory and increased feelings of anxiety and fatigue.

Researchers from the National Hospital for Neurology and Neurosurgery in London have concluded that water-deprivation headache is common. In their small study of 34 subjects, total relief was felt within 30 minutes of drinking water in 22 of the subjects. Eleven of the subjects found relief within 1 to 3 hours.

In a small German study preformed by researchers at Humboldt University, drinking 500ml of water was shown to increase metabolic rate (metabolism) by 30%. The increase occurred within 10 minutes and reached a maximum after 30-40 minutes.

In another study, dieters who drank half a liter of water before meals lost 44% more weight over a period of 12 weeks.

What do you think about these studies? Have you seen any major health benefit to drinking water throughout the day? Leave us a comment below to discuss.