Millions at Risk of Nutrient Deficiencies as CO2 Levels Climb 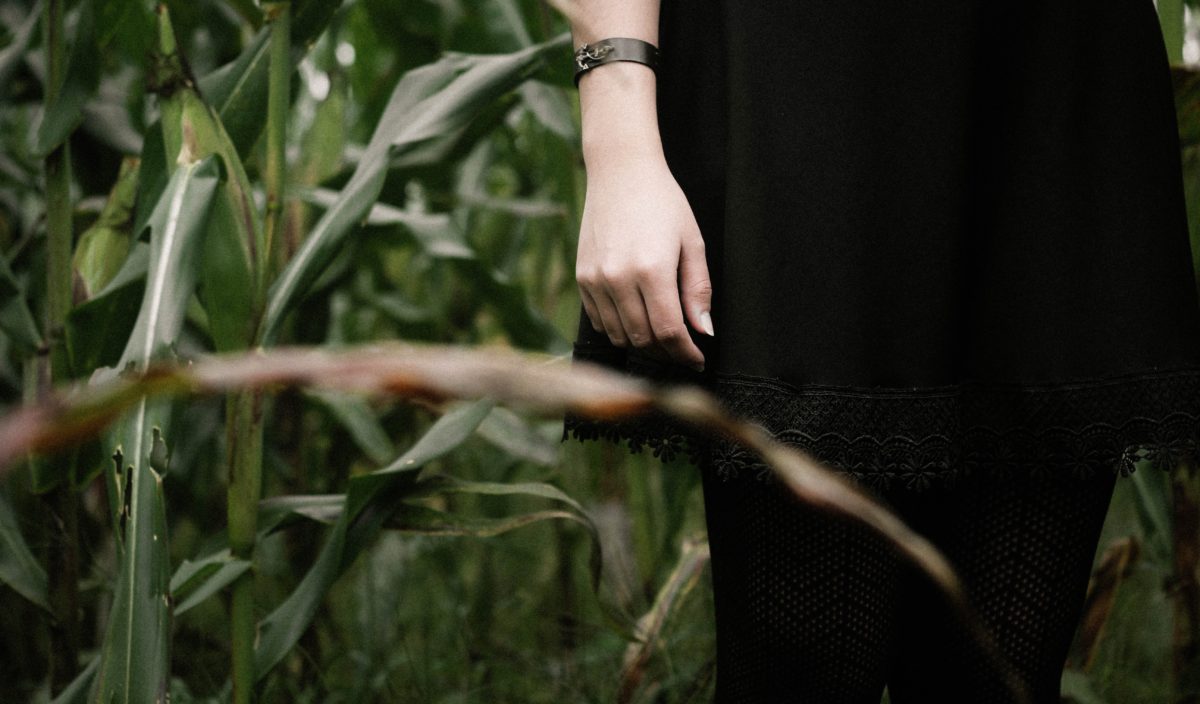 According to a new study performed by Harvard T.H. Chan School of Public Health, rising levels of carbon dioxide (CO2) from human activity are making staple crops – such as rice and wheat – less nutritious and could result in “175 million people becoming zinc deficient” and “122 million people becoming protein deficient” by 2050. The study also found that more than 1 billion women and children could lose a large amount of their dietary iron intake, putting them at increased risk of anemia and other diseases.

The Study and Research

Sam Myers, lead author of the study and principal research scientist at Harvard Chan School explains, “Our research makes it clear that decisions we are making every day – how we heat our homes, what we eat, how we move around, what we choose to purchase – are making our food less nutritious and imperiling the health of other populations and future generations.”

The study notes that humans, generally, get a majority of their key nutrients from plants, including protein, iron and zinc. However, it has been shown that higher atmospheric levels of CO2 result in less nutritious crop yields, and can lower the concentrations of these nutrient between 3-17%.

According to the research, India would bear the greatest burden, with an estimated “50 million people becoming zinc deficient, 38 million becoming protein deficient, and 502 million women and children becoming vulnerable to diseases associated with iron deficiency”.

What to do about Nutrient Deficiencies?

Archana Gogna, MS, CNS, MBA, Director of Nutrition at InVite® Health has reported on nutrient deficiencies before. “We live in an increasingly polluted environment, loaded with toxins; the soil we grow our food in is often nutrient-depleted and many consume processed, factory-made foods supplying scant nutrients. Ironically, our bodies wind up requiring even more vitamins and minerals to effectively metabolize nutrient-depleted foods. Add that depletion with less time spent outdoors, minimal exercise, prescription drugs and medications, and chronic stress, and the result is that many individuals are truly nutritionally deficient. For these reasons, healthcare professionals are advising their patients to start taking a safe, reliably-made, high-quality multivitamin mineral formula on a daily basis to fill the nutritional deficits in their diet.”

Multivitamins are designed to address the replenishment of core nutrients commonly depleted by pollution and prescribed drugs. But not all multivitamins are created equal! The nutritional needs of men, women, children and athletes are very different. Speak with a nutritionist at InVite® Health for a free nutritional consultation today!