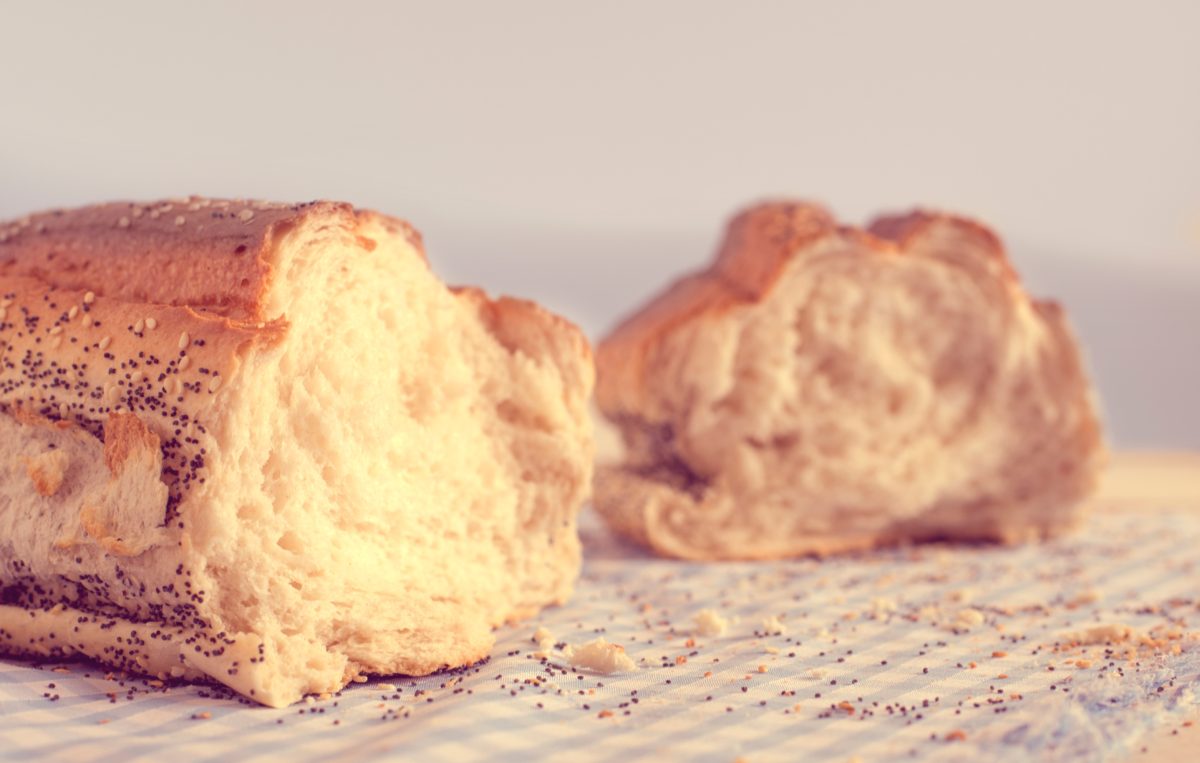 Photo by Mike Kenneally on Unsplash

If you suffer from a gluten allergy or are gluten-sensitive, there’s good news for you. The American Food & Drug Administration has just released new regulations for food items that claim to be ‘gluten free’ but still contain gluten. Living with a gluten allergy can be very daunting. It limits the types of foods you can eat, where you can dine, and depending on the severity of your allergy, it might even restrict you from eating most store-bought foods. To fix this problem, companies were given a deadline to place new labels on their products. To use the “gluten-free” label, products must now have an undetectable level of gluten and cannot have any ingredient containing wheat, rye, barley, or any of their derivatives.

The FDA is also using fines to enforce that proper labeling is used moving forward. If manufacturers continue to use the “gluten-free” label without bringing their food up to par, they will be subject to regulatory action from the FDA. There are approximately 3 million people in the United States who have celiac disease – even a trace amount of gluten can cause damage in their bodies. Some doctors also believe people can be sensitive to gluten or have a gluten intolerance, which is not as severe.

“Without a standardized definition of ‘gluten-free’, these consumers could never really be sure if their body would tolerate a food with that label,” Andrea Levario, executive director of the American Celiac Disease Alliance, said in a statement.

Federal regulations stipulate that the “gluten-free” label means that the product contains fewer than 20 parts per million of gluten. This measure is the lowest amount scientists can consistently detect in a food.

A product labeled “gluten-free” also can not contain:

When people with gluten sensitivity eat foods containing gluten, it triggers unpleasant symptoms: stomach pains, bloat, heartburn, joint pains, headache, skin rashes, fatigue, insomnia and brain fog, to name some of the most common. Now, it’s easier to track exactly how much gluten you’re getting from foods and avoid these effects.

Sensitive to gluten? What are your favorite gluten-free foods? Let us know what works for you!