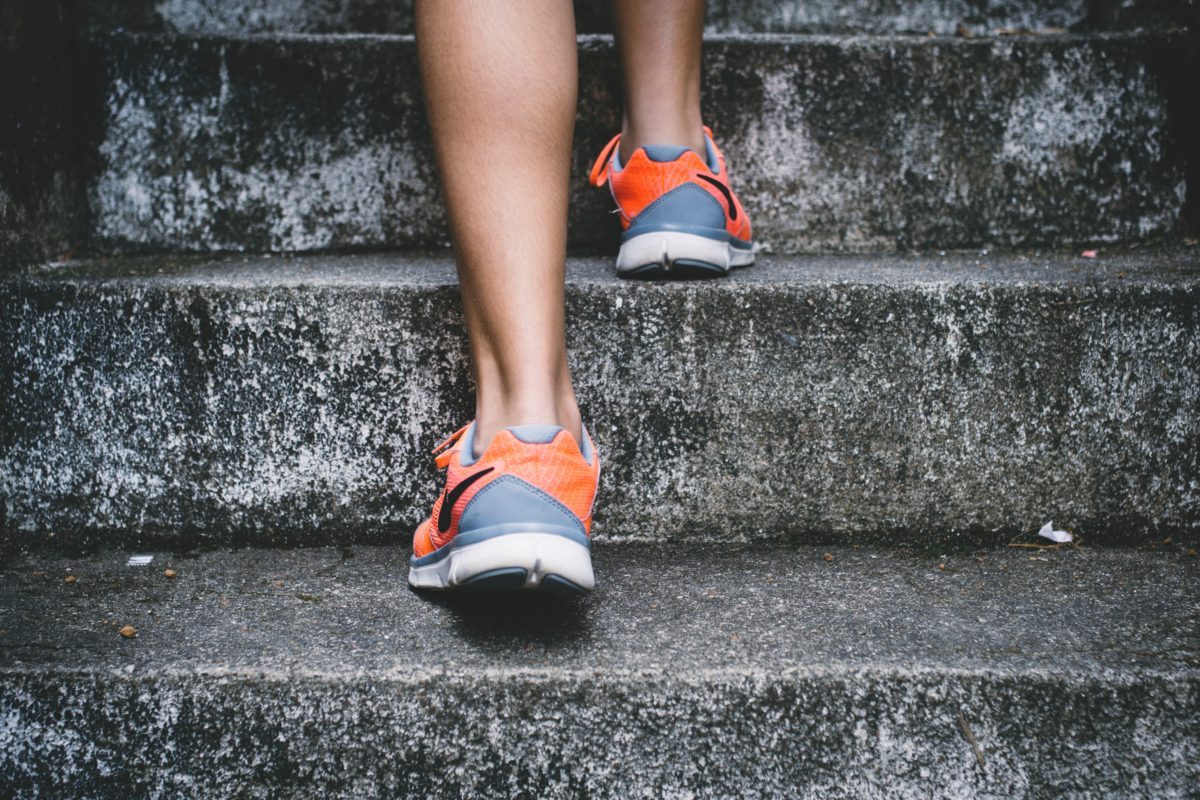 Photo by Bruno Nascimento on Unsplash

In a new study, researchers found that aerobic exercise may be a key factor to fighting malignant tumors. The results of the study confirmed that the oxygen supply provided by exercise can slow the growth of cancerous tumors, as well as make them more responsive to chemotherapy. Although chemotherapy is currently the most popular method of treating cancer, it has its flaws. The numerous side effects can be difficult to cope with but there are new herbal remedies like those sold by mykush that are proving to be really helpful with them. The percentage of people who recover thanks to chemotherapy is also worryingly low, but this new research might help to boost these statistics. These findings offer a new clue towards finding an ultimate cure for cancer.

When a cancerous tumor forms, it tends to create its own “ecosystem” in the body. As it grows larger, it sends out signals – much like our vital organs do – that create new blood vessels and supply the tumor with extra oxygen. As we know, oxygen is crucial for healthy cells and organs in normal tissue, and it spurs the growth of unhealthy tissue as well. This allows the tumor to continue growing.

However, in some tumors, the signals get mixed up and the blood vessels fail to supply the tumor with oxygen. The tumor continues to exist in the body, though, in what doctors refer to as a “hypoxic” state. It seems this would be a positive condition, since it is essentially “starved” of oxygen – but a tumor in the hypoxic state also makes it much more resistant to cancer treatments.

“It’s a bad sign from a clinical perspective when a tumor is hypoxic,” said Mark W. Dewhirst, the Gustavo S. Montana Professor of Radiation Oncology at Duke University School of Medicine and senior author of the new study. For years, he and his colleagues have been looking for ways to increase oxygen flow to tumors. They’ve tried various approaches with different substances that support oxygen and blood flow, but the results haven’t been successful. Eventually, the hypoxic state returns and the tumor remains.

For this study, Dr. Dewhirst and colleagues from Massachusetts General Hospital in Boston and Memorial Sloan Kettering Cancer Center in New York City switched gears. The team started to consider aerobic exercise, which is known to increase the flow of oxygen-rich blood to tissues. They performed the study on mice, by first implanting breast cancer cells and then splitting the mice into two groups, one that remained sedentary and one that practiced aerobic movement by running on a wheel.

In both groups, the tumors took hold and grew, but the growth was significantly slower in the active group. Further testing showed that the blood vessels feeding the tumors in these animals were healthier than in the sedentary mice. As a result, the active group’s tumors were less hypoxic. These results suggest that exercise had made the breast cancer tumors in the mice more responsive to the chemotherapy. By making the tumors less hypoxic, exercise also had made those tumors easier to kill.

More research is needed to find if this result is a major key to fighting cancerous tumors. Dr. Dewhirst has started follow-up mouse experiments using a different type of breast cancer cell that grows more slowly than the cells used in this study and is a better estimation of human breast cancer. He also hopes to study other types of cancerous tumors in future studies.