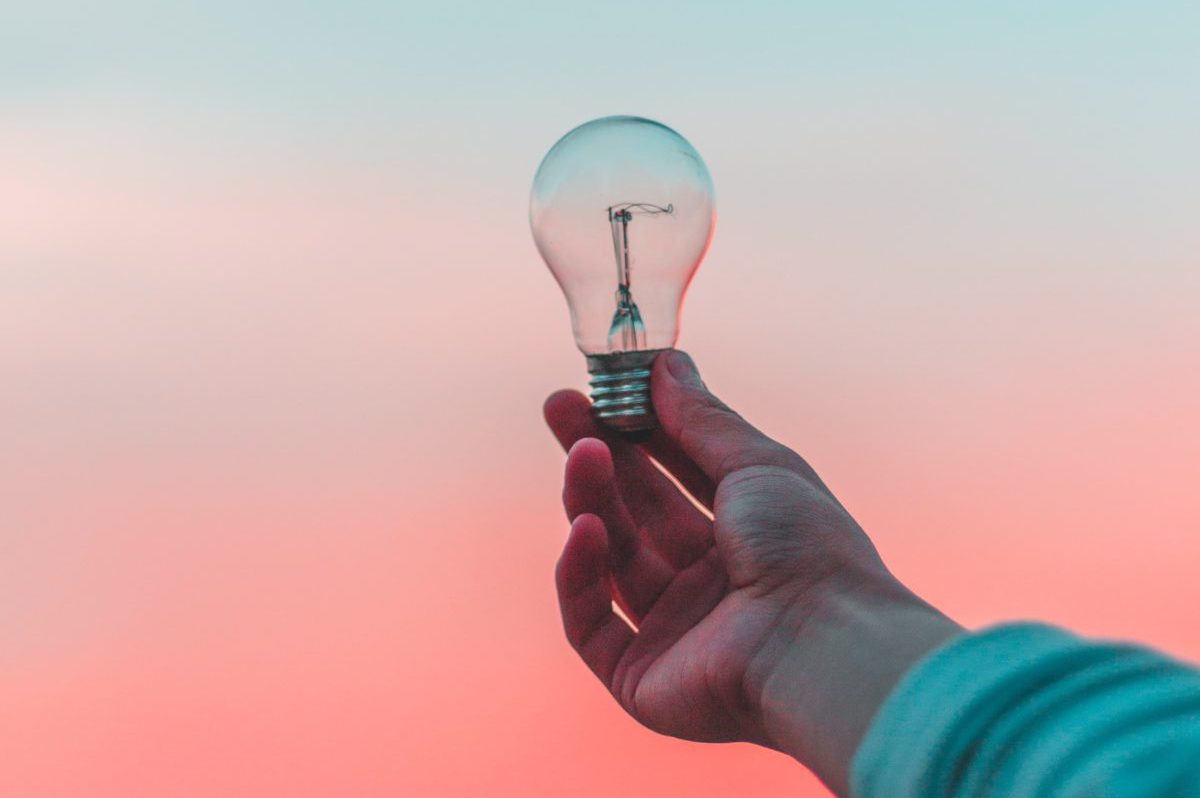 Photo by Diego Ph on Unsplash

In the United States, an estimated 96% of adult women and 90% of adult men do not receive enough Vitamin E in their diet. Scientists have recently discovered even more risks related to a lack of Vitamin E – insufficient levels of this crucial nutrient could cause damage to the brain by disrupting the supply of nutrients essential for neuronal health.

What are the Benefits of Vitamin E?

Vitamin E refers to a group of eight fat-soluble compounds that include four Tocopherols and four Tocotrienols. The gamma form of tocopherolis, the most common Vitamin E compound consumed in the American diet, is found naturally in corn and soybean oil, margarine and salad dressings.

Important functions of Vitamin E include its antioxidant protection, enzyme and neurological activities, and gene expressions in the body. It is essential for cell signaling, meaning it coordinates the communication between cell perceptions and reactions. Vitamin E supplementation helps combat damaging free radicals, protecting oxygen-sensitive compounds like Vitamin A from being destroyed by oxidation reactions. Vitamin E helps to boost insulin activity in the body and can improve blood glucose metabolism function. In addition, Vitamin E acts as a potent antioxidant for the cell membranes. It helps protect the lungs, and it may also reduce the risk of heart conditions and even slow down the aging process. Other potential benefits include memory support and decreased risk of clogged arteries.

Vitamin E is one of the most controversial vitamins, primarily because the synthetic form is used in many studies that get reported in the news. Synthetic Vitamin E is called all-rac-alpha-tocopheryl acetate, or dl-alpha-tocopheryl acetate, and sourced from petroleum. Synthetic vitamin E should not be expected to have the same health benefits as natural vitamin E sourced from organic soy, palm oils, and wheat germ. Consumers must be aware of the misleading ingredients used in research and promoted in the news, and be sure to take the natural form of vitamin E that contains all 4 Tocopherols (alpha, beta, delta and gamma) and when possible, all 4 Tocotrienols (alpha, beta, delta and gamma).

What a Vitamin E Deficiency Means for your Body

According to the University of Maryland Medical Center, symptoms of serious Vitamin E deficiency include:

A study conducted by researchers at Oregon State University examined zebrafish that were fed a diet deficient in Vitamin E throughout their lives. The study, published in the Journal of Lipid Research, found that those zebrafish had 30% lower levels of DHA-PC. DHA-PC, a component of the cellular membrane of brain cells, is obtained through the omega-3 fatty acids found in fish oil. DHA is identified by experts as one of the most important nutrients needed by the human body. Previous research suggests that low levels of DHA-PC in humans could also be associated with higher risk of Alzheimer’s disease.

“You can’t build a house without the necessary materials,” says lead author Dr. Maret Traber. “In a sense, if Vitamin E is inadequate, we’re cutting by more than half the amount of materials with which we can build and maintain the brain.” Without these necessary materials, the human brain will have a reduced amount of Vitamin E which can lead to cellular membrane damage and neuronal death. Dr. Traber suggests that other research has shown the progression rate of Alzheimer’s disease was reduced when Vitamin E intake was increased – unfortunately, long-term damage from this condition may have already occurred. Regardless, it’s a good idea to be sure you’re consuming a proper amount of Vitamin E.

Vitamin E can be obtained from the following source:

Are you getting enough Vitamin E in your diet? Do you prefer to consume this important nutrient from food sources, supplements or both? Let us know in the comments!