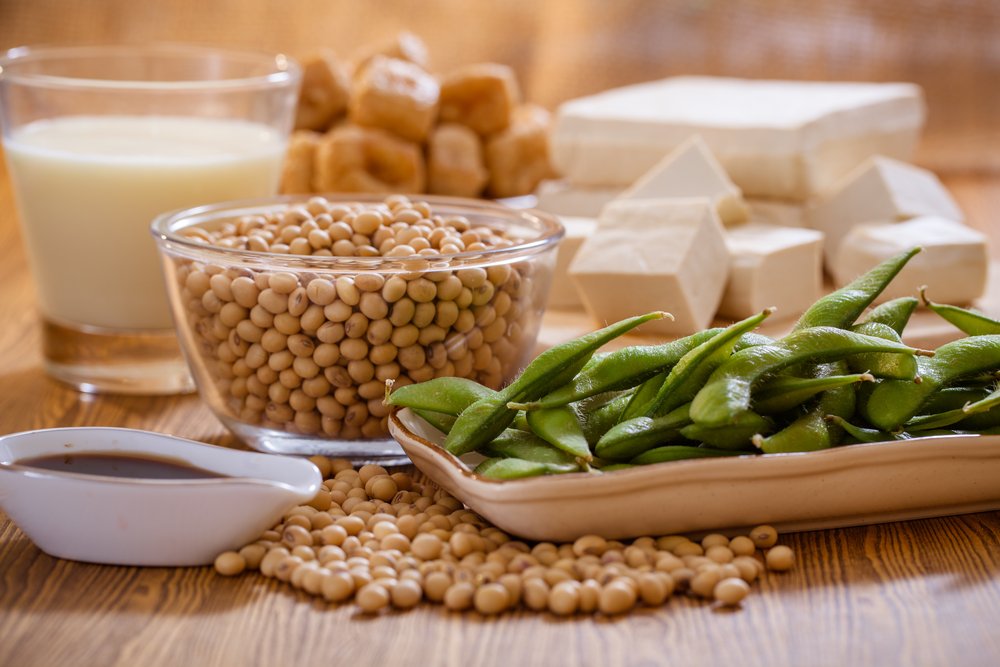 What are Soy Isoflavones?

According to the Centers for Disease Control and Prevention (CDC), Polycystic Ovary Syndrome (PCOS) happens when a women’s ovaries or adrenal glands produce more male hormones than normal, resulting in cysts that can develop on the ovaries. Symptoms of PCOS include, excess hair growth, pelvic pain, and infertility. PCOS has also been known to be associated with metabolic syndrome, which contributes to both diabetes and heart disease. 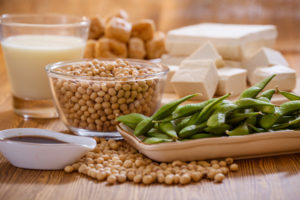 The study to discover the benefits soy isoflavones have on PCOS was performed on 70 women diagnosed with PCOS between the ages of 18 and 40 years old. Participants were split into two groups – one taking 50mg of soy isoflavones or a placebo – every day for 12 weeks. Researchers tested metabolic, endocrine, inflammation, and oxidative stress biomarkers through participant’s blood samples both at the beginning and end of the 12-week trial. Participants were instructed to maintain their level of exercise and to avoid taking other supplements during the time of the study.

Results showed, compared to the placebo group, soy isoflavones “significantly decreased circulating levels of insulin and other biological markers associated with insulin resistance (a condition where the body’s tissues are resistant to the effects of insulin, which can lead to type 2 diabetes). Supplementation with soy isoflavones also resulted in significant reductions in testosterone, harmful cholesterol known as LDL, and triglyceride levels”, in comparison to results from those in the placebo group.

Though researchers did not observe significant benefits for the other biomarkers – lipid (fat) profiles, inflammatory and oxidative stress markers – Dr. Zatollah Asemi, Ph. D. says, “There is growing interest in how adding soy to the diet can help address metabolic syndrome and related health conditions. Our findings indicate consuming soy isoflavones regularly may help women with PCOS improve their metabolic and cardiovascular health.”

Read more of the latest health and nutrition studies by clicking here!