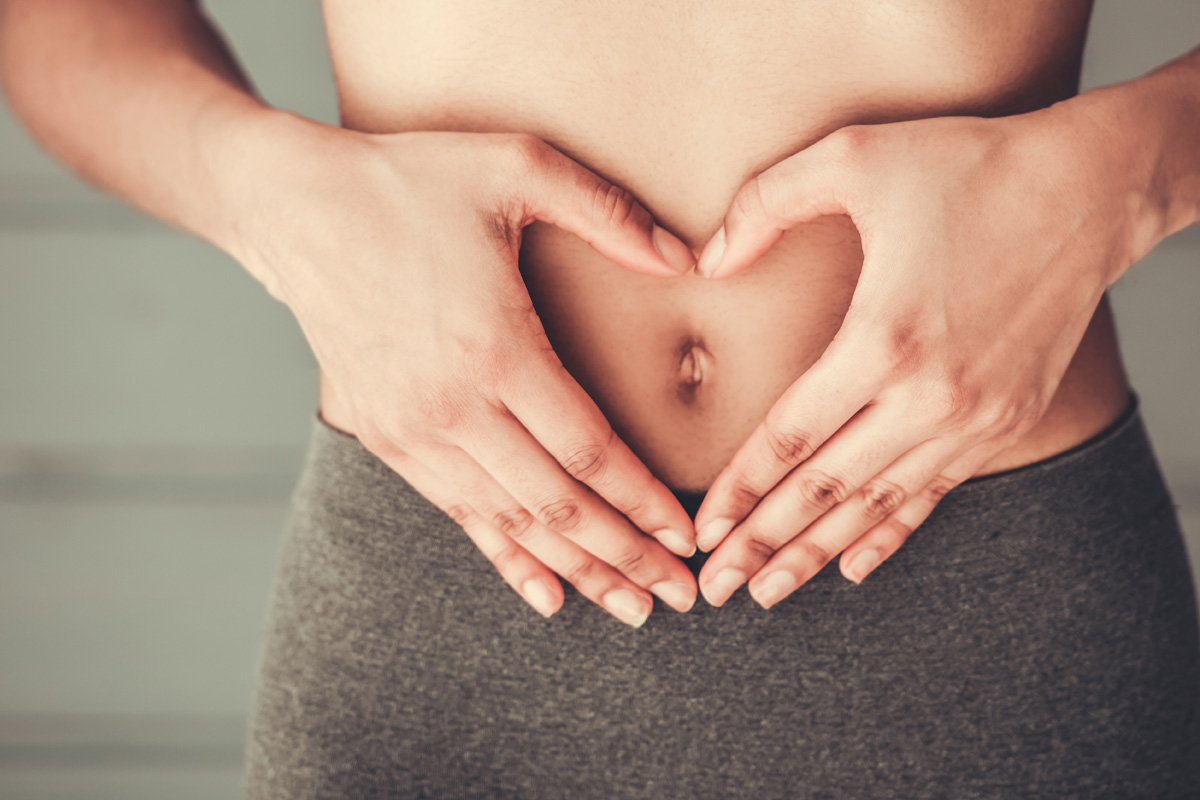 Clinical studies have shown that taking a probiotic supplement supports weight loss, helping you lose weight and boost your metabolism.

Probiotics are the ‘good’ bacteria in your digestive tract. They are the key to healthy digestion, regularity and overall health. Naturally present in the body, bacteria accounts for two pounds of bio-mass in the intestines; this bacteria needs to be ‘good’ bacteria, rather than harmful, unhealthy bacteria that lends to a variety of problems for your body.

Levels of probiotics decrease as we age, but can also be lowered by factors like a poor diet and obesity. As the level of probiotics in our bodies decrease, problematic bacteria in the gut thrive. Unhealthy levels of bacteria can cause issues with digestion, like gas, bloating, and constipation and your skin, like acne, rosacea and eczema.

Link between Probiotics and Weight Loss

Obesity rates have more than doubled between 1980 and 2014. The World Health Organization (WHO) has declared obesity as a global epidemic. In 2014, more than 1.9 billion adults older than 18 years old were overweight. Overall, about 13% or 600 million adults in the US were obese.

Diets that are high in sugar, refined carbohydrates and processed foods can cause havoc for your body, especially in your gut where it can wipe out beneficial bacteria. If you’ve been trying to lose weight by eating healthy and staying active but are not seeing results, you might want to look into including Probiotics into your diet.

Clinical trials have shown that Probiotics are able to correct an imbalance of bacteria in the gut. Published in the journal Obesity Reviews in October 2017, Norwegian researchers from Vestfold Hospital Trust in Tonsberg found that consuming a yogurt-probiotic drink daily led to a 1.3lbs weight loss after just three weeks. Data from 957 obese adults saw benefits in reducing their body weight after taking the supplements between three and 12 weeks. Researchers discovered that a three-week course of probotics lead to 0.59lb (0.27kg/m²) loss in BMI. They also found a 0.6% reduction in fat percentage for those who had taken the probiotics, when compared to a placebo.

Published in the British Journal of Nutrition by a team of researchers led by University Laval professor Angela Tremblay, after a 12-week diet period, researchers observed an average weight loss of 9.7lbs (4.4 kg) in women taking a probiotic supplement. After the initial 12 week period, the weight of the women in the placebo group had remained stable, but the probiotic group had continued to lose weight, with a total of 11lbs (5.2kg) per person.

Getting your Gut Back on Track

You can’t expect to see a change if you do not change your diet! If you continue to eat and follow an unhealthy lifestyle that kills the good bacteria in your body, you will further damage your body and your weight loss results will be null and void. Be sure to eliminate harmful foods like processed foods and sugar from your diet and begin to incorporate more vegetables, protein and fruits in your diet. Fermented foods like yogurt are full of good gut bacteria. Be mindful of the amount of sugar in your yogurt!

Probiotic supplementation might be just what you need to get your gut back on track, as well. The problem with many generic probiotic blends is that there is nothing included to prevent heat and stomach acid from killing the probiotic strains before they’ve even been digested. Research shows that species of probiotics may confer the greater health benefits to individuals of all ages. According to Archana Gogna, MS, CNS, MBA of InVite® Health, your probiotic supplement should include three critical groups of probiotic bacteria –

A superior probiotic supplement will use these specific strains and the most advanced technology to be sure this supplement does not require refrigeration and can be taken with or without food. Look for CFU on the label, which stands for Colony Forming Units. This is the number of bacteria that are expected to survive and colonize through the heat and stomach acid.

Questions about probiotics and healthy weight loss? Leave us a comment below to join the conversation!