Can Running Keep Your Bones Young? 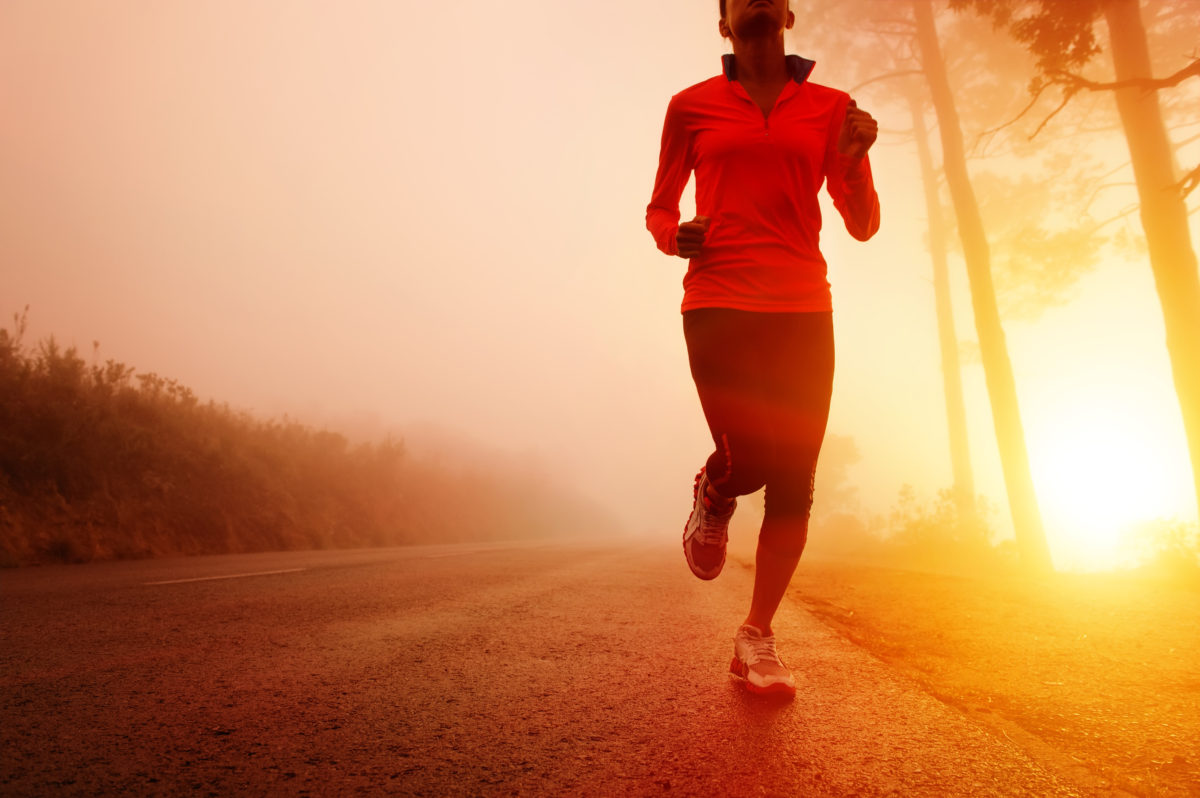 When you think of your bones, it is common to think of them as rigid, static and never changing. But, despite being a hard substance, your bones are very much alive, growing and changing throughout your life. This means, if our bones are nourished correctly, we may be able to keep them healthy for our entire lifetime. That’s why so many people look for health supplements to try and increase the density of their bones to ensure they are kept healthy for a longer amount of time.

The Breakdown of Our Bones As We Age

Our bones are constantly being broken down and built back up, so the body can remove old frail bone cells and replace them with new, strong ones. This is a normal process the body must perform in order to repair the micro-damage of everyday wear-and-tear. When you stub your toe or hit your elbow, your body needs a way to repair that tissue. In order to do that, osteoclasts make proteins and enzymes which dissolve the bone tissue, preventing old bone cells from accumulating. Without them, old, weak and worn out bone cells would not be removed and replaced with new, strong bone tissue. Osteoblasts help the body lay down new bone tissue.

A new study performed out of Deakin University in Australia has found that individuals who run regularly have younger bone marrow than those who are sedentary. The study, published in the Journal of Bone and Mineral Research, involved more than 100 participants between the ages of 25 and 35 years old. Researchers found that participants who ran five and a half miles a week had bone marrow that was a year younger than they were, and people who ran 12.5 miles a week had marrow that was up to eight years younger than sedentary participants.

Researchers also wanted to understand whether or not exercise was associated with low levels of marrow adipose tissue (tissue that is present in higher rates in those with fragile bones). The research found that those who exercised more had lower levels of this tissue. Lead author, Daniel Belavy, explains, “Humans are born with predominately red blood cell producing bone marrow, however with age, this converts into a yellow, fatty marrow.” Though this is natural, that marrow is what makes bones more fragile, especially in the pelvis, legs and back.

According to the study, the runners were more likely to have younger bones than those who cycled or did another aerobic activity that did not involve the force on the bones that running does. In fact, those who cycled were found to have similar bone marrow to the people who did not exercise.

Belavy reports that people who ran the most had the youngest marrow, but also says that even people who jogged regularly would likely see the benefits of it in the form of younger bones.

Building Up The Strength of Bones

Nicole Crane, BS, NTP, former Director of Nutrition for InVite® Health recommends five nutrients and minerals that can help build up bones, giving your bones that optimal potential to regenerate.

“Magnesium is a nutrient with hundreds of essential roles in the body, including energy production, stress response, and nerve and muscle function. Magnesium influences calcium and other mineral metabolism in bone, reducing bone turnover and promoting new bone formation.”

“Vitamin D makes sure that calcium ends up in the bones, preventing it from being deposited in areas it does not belong, like the arteries, kidneys and gallbladder. This vital nutrient also regulates the production of Osteocalciun, one of the core bone building proteins.”

“Bones are made by laying down a base of collagen and other proteins, which are then filled in with mineral crystals. This action is driven by Vitamin K. Vitamin K assures that proper levels of minerals and nutrients fuse to the bones.”

“Calcium is the most important nutrient for the bones, and it is often one of the hardest minerals to absorb. Approximately 99% of the calcium in our body is found in the bones.”

“Strontium is a mineral that is more dense than calcium and shares a number of its bone functions. Most Strontium (about 90%) is found in the bone and gives it its strength, draws calcium to the bone and encourages minerals to be deposited in the bone.”

Questions about bone health nutrients? Leave us a comment below to join the conversation!