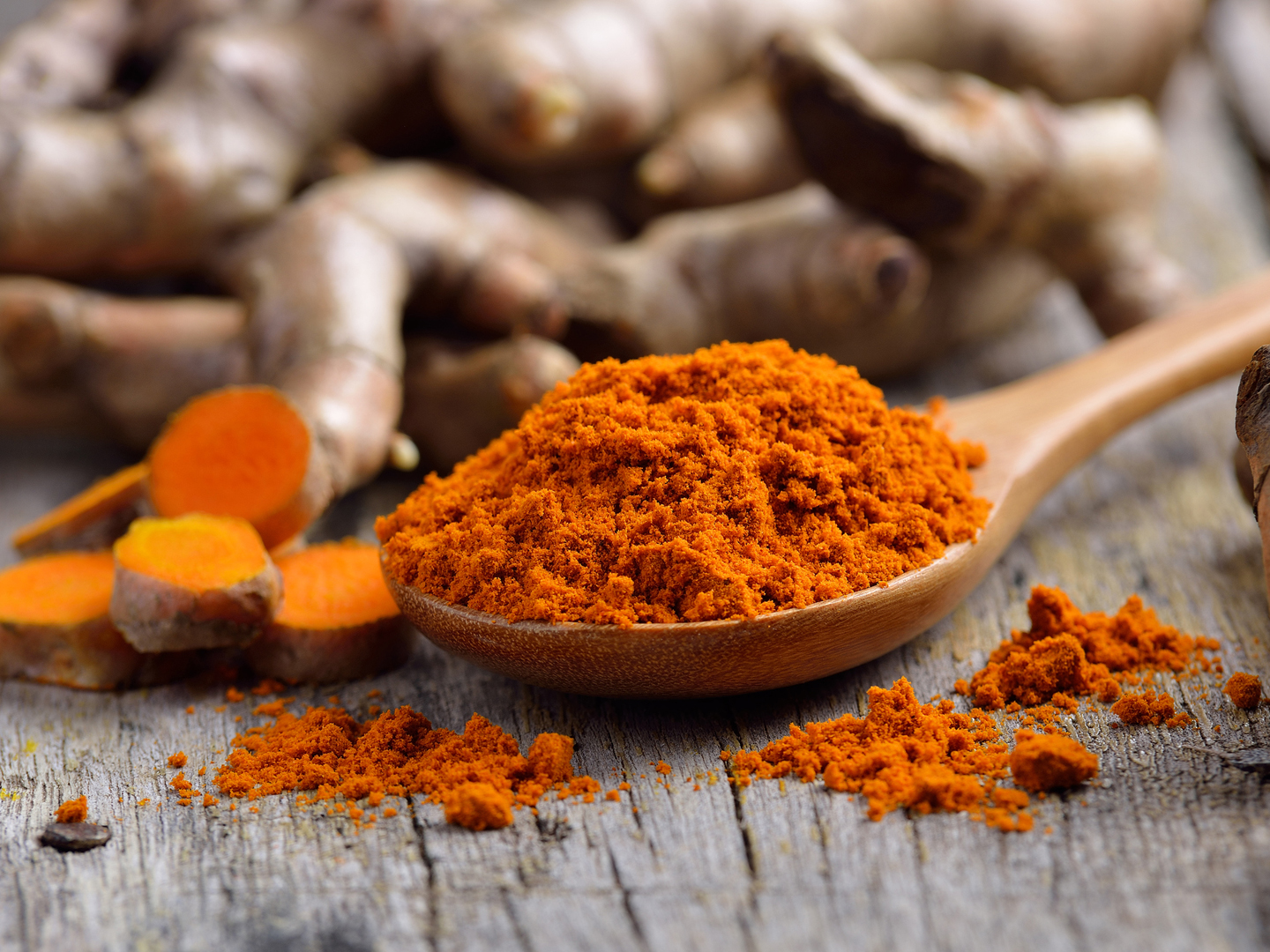 Turmeric, Curcuma longa, is a powerful herb that is native to India. It is a bright yellow/orange spice that is commonly found in foods like curry. The health world is buzzing about this herb due to its high levels of curcuminoids, or curcumin. Curcumin is the most active component of Turmeric. Turmeric is an antioxidant that has been proven useful for inflammation and tenderness. Both Turmeric and curcumin have been studied in the support against Irritable Bowel Syndrome (IBS), arthritis, and psoriasis. But a new study says that Turmeric may also help manage diabetes.

According to a review in the journal Evidence-Based Complementary and Alternative Medicine, researchers focused on more than 13 years of research on the connection between diabetes and Curcumin. Here’s what they found –

Researchers used rats to determine the effects of curcumin on glycemia, the level of glucose in the blood. Results of the study showed that curcumin was able to prevent body weight loss, reduce the levels of glucose, hemoglobin (Hb), and glycosylated hemoglobin (HbA1C) in the blood and improve insulin sensitivity.

In a study posted to Diabetes Care, researchers found that people with prediabetes who were given curcumin for a period of nine months were less likely to develop full-blown diabetes. The study also noted that the curcumin appeared to, “improve the function of the beta-cells that make insulin in the pancreas.”

The advantages of combining Curcumin and Boswellia Serrata

Though Turmeric is a very powerful, herbal antioxidant, it is not easily absorbed into the body. A combination of curcumin and boswellia serrata, also known as Frankincense, is more powerful and easier absorbed. The most powerful constituent in Boswellia is AKBA and 5-Loxin, a potent concentrated version of AKBA. Published research supports its ability to inhibit the actions of harmful enzymes that break down protective cartilage. Further research conducted at Ohio State, Georgetown, and Creighton Universities shows strong evidence that 5-Loxin is instrumental in inhibiting inflammation, swelling, and discomfort throughout the body.

Questions about Turmeric or Diabetes? Leave a comment for Jerry Hickey, R.Ph!